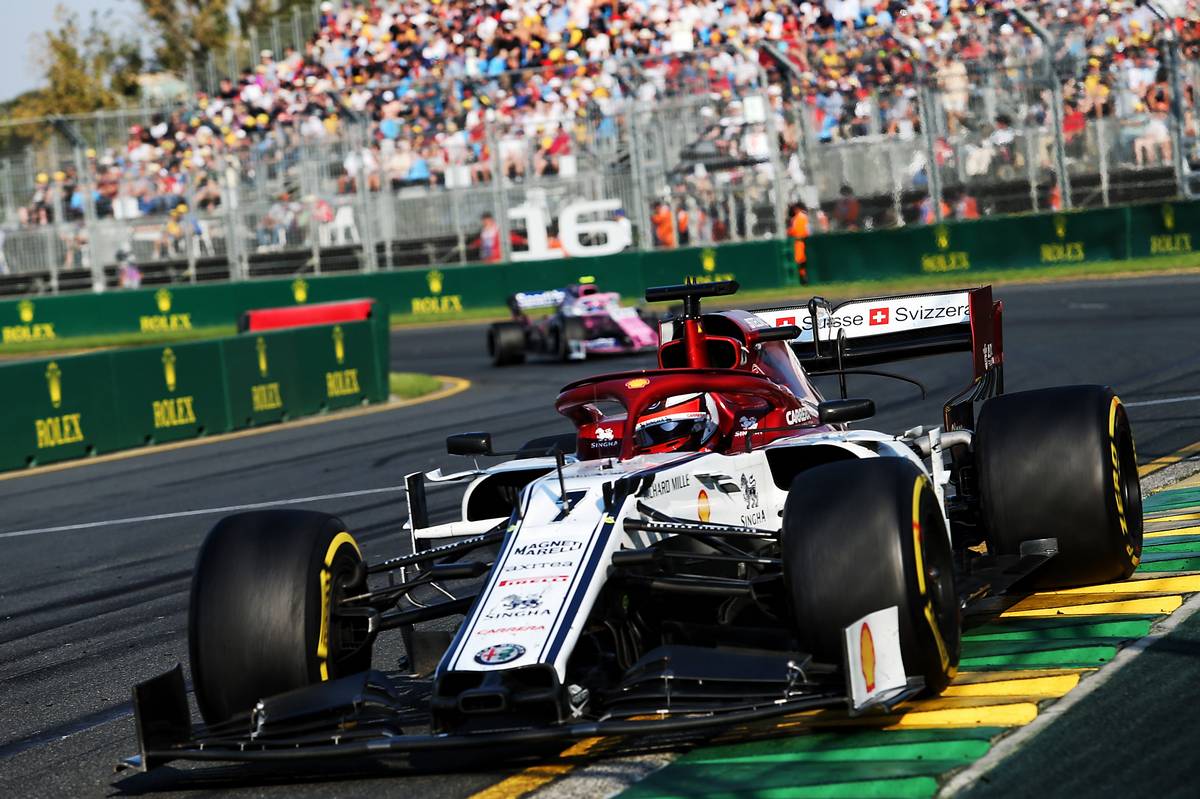 Antonio Giovinazzi
"It was a tough race. I picked up some damage to my car on lap 1 and after that it was challenging to stay up to speed. There were some battles and I did my best to defend my position. It was only the first race of the season, so I look forward to fighting for a stronger result in Bahrain."

Kimi Raikkonen
"Our car was pretty strong in the race, but then we got stuck behind cars and there is not much you can do. It seems that it is easier to get closer to the car in front of you but it's still very hard to overtake. In addition, we had an issue with the temperature of the rear brakes as one of the tear-offs from the visor went in and that's why we had to pit earlier than planned. But as I said, the car has a lot of speed and it felt good, so I'm looking forward to the race in Bahrain."

Frédéric Vasseur, team principal
"For the first race of the season, it was an ok race. We had some small issues which we could not have anticipated and both drivers put up a good fight. We are returning home with 4 points, which is a positive. To start the season with one car in the top ten is a good achievement and we will push hard to score some more points at the next Grand Prix in Bahrain."