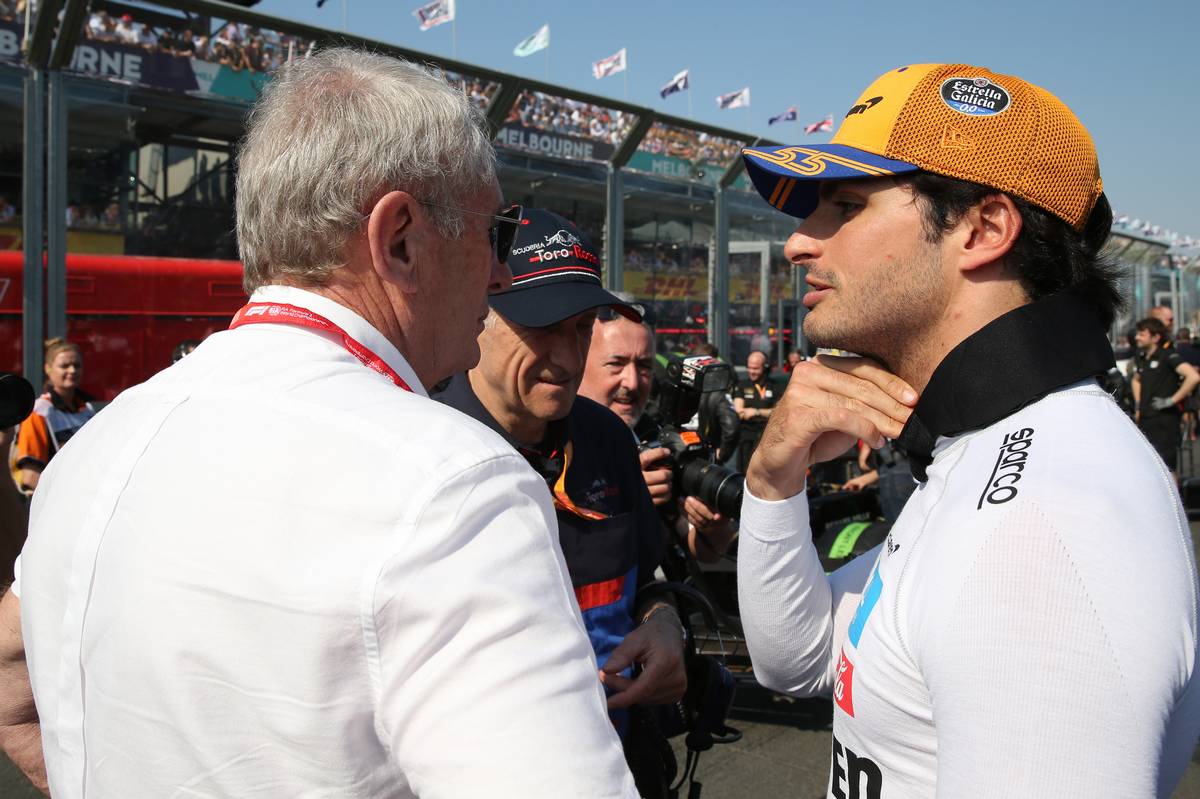 Lando Norris
“The team gave me a good car, with enough pace for me to be in the top 10 but I made a couple of mistakes which cost me any chance of scoring points, so I’m a little disappointed. But it’s cool to finish my first [F1] race and get it out of the way.

“I didn’t make the perfect start, struggled to get ahead of a slower car and then had a big lock-up so I need to work on these mistakes. I’m annoyed with myself as there was more potential. Now I focus and look forward to Bahrain.”

Carlos Sainz
“It’s been a weekend to forget. I think we lost the MGU-K, which was a shame as the race was going well. I’d put yesterday behind me and I was feeling positive going into today. I’d done everything I wanted to do: I made a good start, overtaking four cars, getting in the fight for the points and starting to attack the cars in front. The car felt good, we had strong pace and I was fighting with other cars that ended up in the points today, which shows us that points could have been possible.

“This one hurts, but this is Formula 1. My season has started with a really unlucky weekend but hopefully we can start having more positive results from Bahrain onwards. I’m happy to put this one behind me and keep pushing.”

Gil de Ferran, sporting director
“Overall, I must admit that, although there were several positives to draw from this weekend in general, we come away from the Australian Grand Prix a little disappointed. Carlos had a good start, but unfortunately had to retire with an early mechanical failure. On Lando’s side, the race was going well early on, until he was held up in traffic for some laps, which sealed his result outside the points. On the positive side, I’m pleased that Lando was able to put up a fighting performance in his debut grand prix and see the chequered flag.

“As predicted, it’s clear that several teams are in a tight battle, including ourselves, so any small improvements in our pace and execution can have a significant impact on our ranking. So, head down, and onwards to Bahrain.”