Catch up with what the teams and drivers had to say following round 10 of the 2019 season, the British Grand Prix at Silverstone. 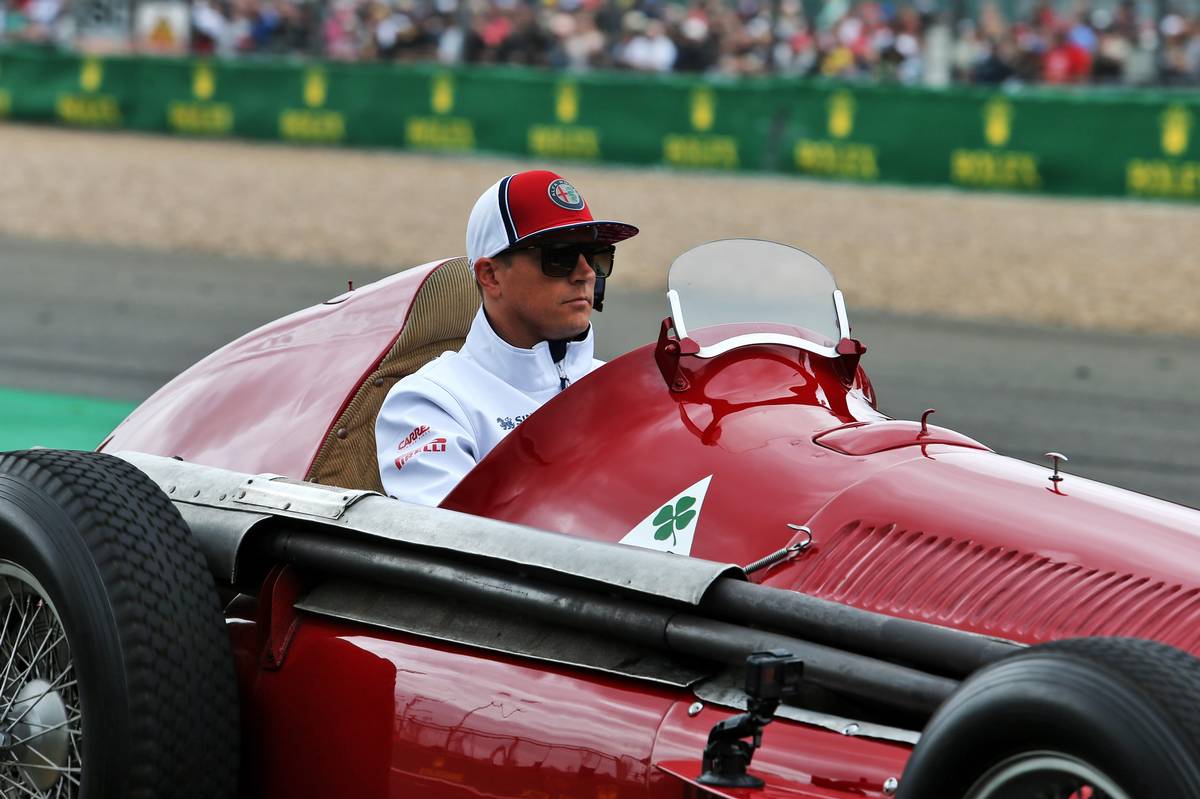 Antonio Giovinazzi
"It is disappointing not to finish the race – something went wrong with the car and put me in the gravel but we don't yet know what. We will investigate when the car is back. It's unfortunate but it's how racing goes. I was quite close to Kimi and we were on similar strategies, so I could have been in or close to the points, but we can still be pleased about our performance. We scored a good result for the team and we made another step forward. The midfield is very close so we need to keep working hard to remain there."

Kimi Raikkonen
"P8 is a positive result. My car was handling quite nicely around the corners today, but we were lacking a bit of straight line speed. At the end I was fighting to keep the Toro Rosso of Kvyat behind by trying to stay in the DRS window of the car in front of me. It wasn't the easiest weekend but we will happily take the points."

Frédéric Vasseur, team principal
"Bringing home four points is a good result but it's always a bit disappointing when one car doesn't see the chequered flag. Overall it was a good team performance: Kimi drove a solid race and was able to make the most of the opportunities that came his way. Antonio would have been close to him, but unfortunately a mechanical issue meant his race ended in a gravel trap. Once again, we were able to fight in the midfield but we still need to work hard to retain the ground we made up."