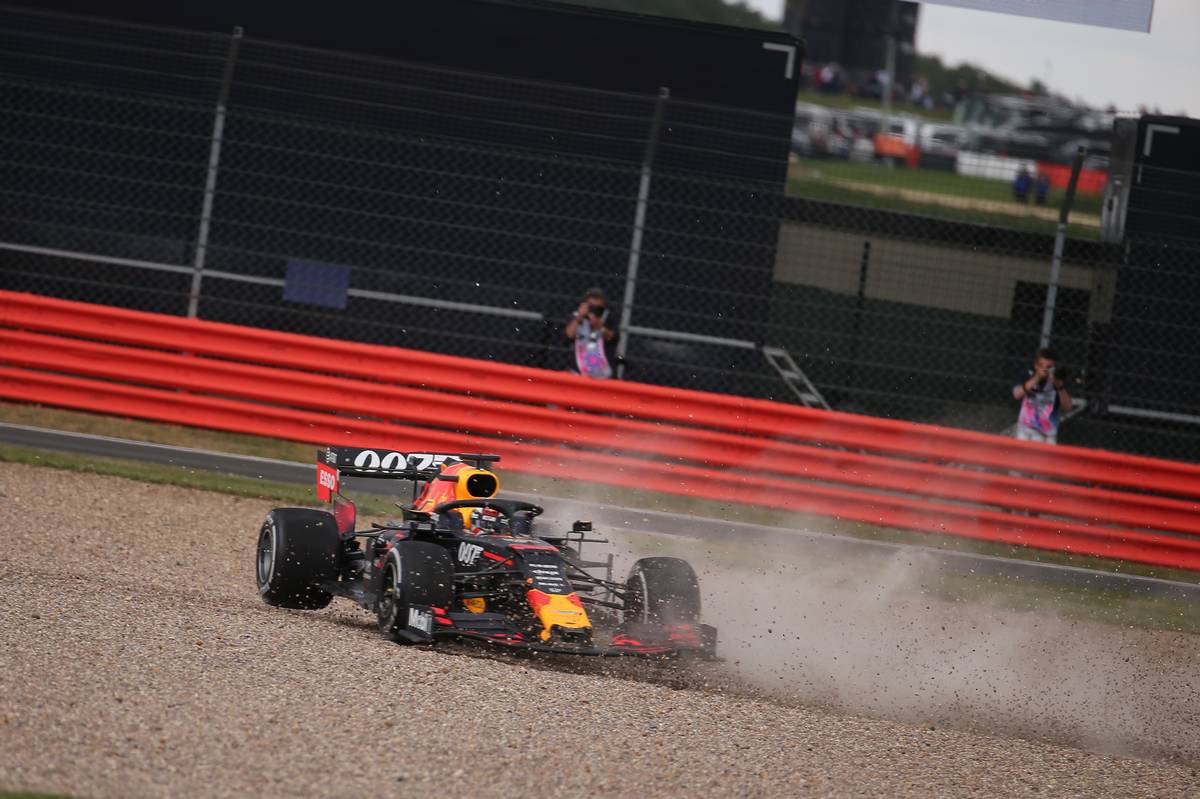 Pierre Gasly
"This whole weekend has been strong from Friday to Sunday, with today being my best Sunday of the year. We're fighting with the guys at the front which is where we should be and I'm really happy with fourth today. Of course as a competitive guy I'm disappointed not to get on the podium as it was so close but we've made a big step this weekend and we're working in the right direction. I had some good battles with Seb and Charles and there was quite a lot of action throughout the race. I still need to work on the little details to improve and make the last step on to the podium, but overall we are not too far away and we will keep pushing. If we can have this kind of Sunday every weekend then things should be exciting."

Max Verstappen
"It's a shame for everyone in the Team to lose a podium here as the car felt very good and we were so quick in the race. The battles with Charles were hard but fair and he was defending really well. I didn't want to risk too much as the race was still very long and we were clearly faster, so it was just a matter of choosing the right time and it was great fun. The Team made a really good call with the second pit stop to put me on the hard tyre so we had that advantage over Charles. I then had really strong pace and caught Seb, I passed him and defended into Turn 17 but Seb out braked himself and hit me from behind. I ended up bumping over the kerbs and the gravel and I thought the race was over. I honestly don't know how I brought the car to the finish as it felt like the power steering failed and the floor was damaged, so I'm actually happy to finish fifth and score some points. I'm not angry but disappointed as it was hard racing and Seb didn't do it on purpose. He also apologised as soon as I got out of the car which I respect. I think we put on a pretty good show for the fans today and proved the sport is far from boring."

Christian Horner, team principal
"It was a really exciting first part of the race, with Max going wheel to wheel with Leclerc resulting in some great racing between the two of them. An early pit stop put Max just ahead but unfortunately he couldn't hold on to that position on the out lap. They were then fighting for the rest of the stint before the Safety Car was deployed. We took the opportunity to pit Max again so he could go to the end of the race and it then became a straight fight between Max and Sebastian, knowing he was within a pit stop of Bottas. Max managed to make a pass on the outside at Stowe but Seb misjudged his breaking and took Max's car out from behind. Despite the enormous hit, Max was able to get going again from the gravel to bring the car home. It was a frustrating race for him as there was potential for a podium today. Pierre's race was the continuation of a very strong weekend, running hard with the Ferraris and doing a very long stint on the hard tyre to get to the end of the race to achieve his best finish of the year. This has been a great confidence builder for him and hopefully he can use this to get some momentum going for his next race."