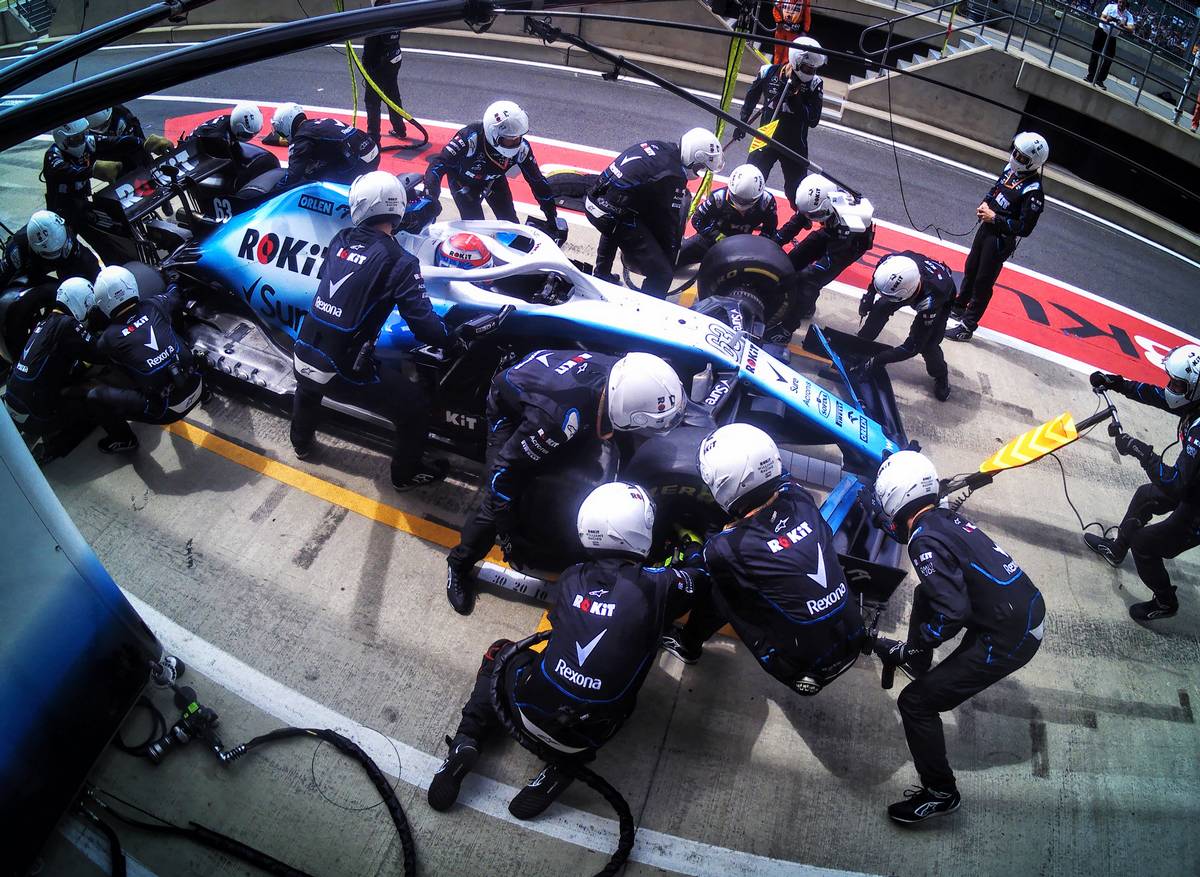 Robert Kubica
"It was a challenging race. The start was difficult as I struggled initially warming the car up. I made some setting changes and knew our target was to go quite long. I tried to look after the tyres, and when I knew they were in the right window our pace wasn't too bad. The pack came together because of the Safety Car, which meant there was more racing. Unfortunately, the problems were similar to qualifying, making the car feel different from one lap to the next. Overall, not a bad weekend, but we need to resolve the ongoing problems."

George Russell
"I felt that we got the most out of the car. It was great fun out there, driving flat out every single lap around a circuit as cool as this was a special feeling. Even before the race, seeing all the fans supporting us Brits was amazing. We are still pushing, and hopefully at the next race we will be a bit quicker."

Dave Robson, senior race engineer
"Both drivers had solid races, were able to understand today's conditions and manage their tyres to complete comfortable one-stop races. The timing of the Safety Car allowed us to pit both cars for the hard Pirelli tyre and run relatively relaxed stints to the end of the race. We were flattered by the misadventure of others but that is all part of racing and so in fact we benefited from two reliable cars and two well-judged drives.

Our attention now turns to two days of 2020 tyre testing on behalf of Pirelli before we move on to Germany and the challenges of Hockenheim."