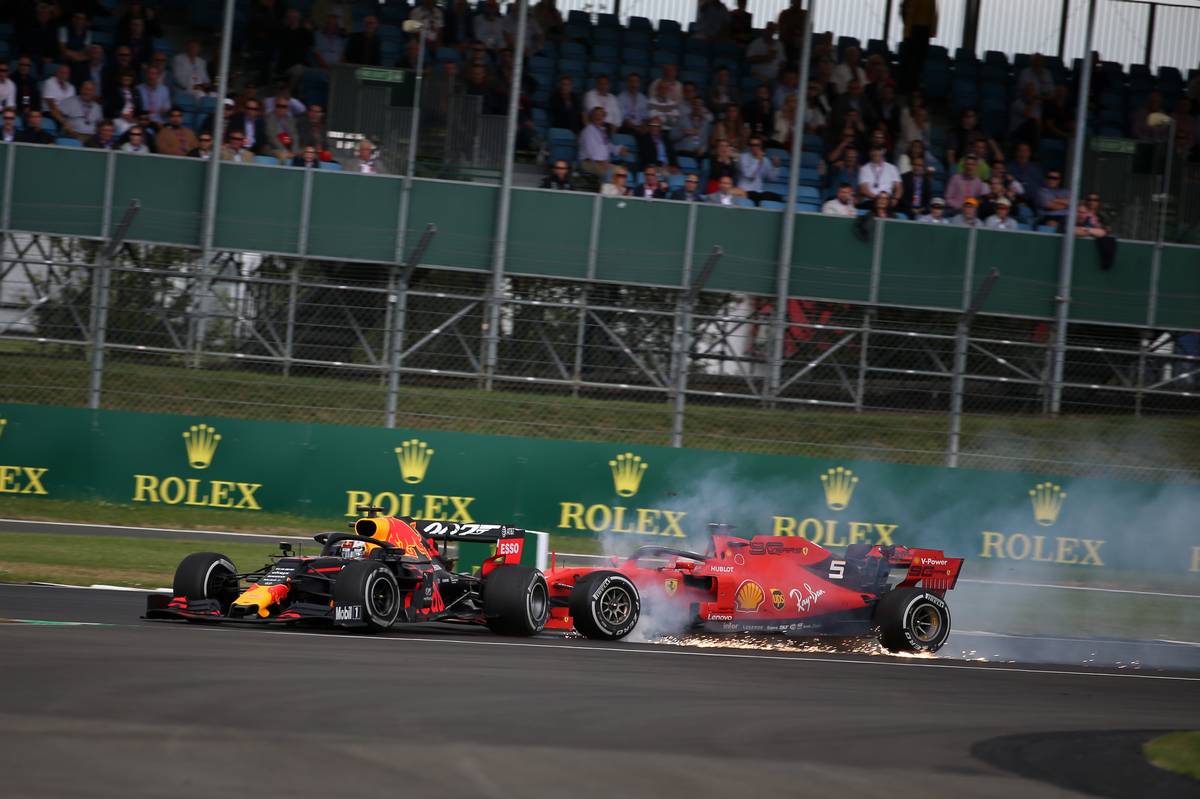 Charles Leclerc
“It was a good day for me. This was by far the most fun race of my Formula 1 career to date. From inside the cockpit, the duel with Max was really enjoyable and I reckon those watching it at home or at the track also thought it was a good show.

"In a way, I have to say that what happened in Austria allowed me to understand how aggressive I can be in the race and I didn’t hold back. It was also a good fight with Pierre: to overtake him I had to be daring because he was very quick down the straights.

"From a technical point of view, I think we need to further improve our race pace and how we manage the tyres, because today we struggled a bit.”

Sebastian Vettel
“Regarding the incident with Max, it was my mistake and I spoke to him afterwards and apologized. I had thought a gap would open up on the inside but it didn’t and it looked for a second as if he was pulling into the middle but he stayed left, but by that time it was already too late, I was too close and I couldn’t avoid the crash. Ferrari and Red Bull have been very closely matched in the last few races and I think it would have been difficult to fight Max off anyway.

"Apart from that, our race pace was really good, and the initial laps went well and I benefited from the Safety Car to get ahead of three cars. I don’t think we could have won today, but I’m not happy that I didn’t even score any points.”

Mattia Binotto, Team Principal
“It was definitely a difficult race, when compared to yesterday’s qualifying. Once again today, tyre wear compromised our pace, limiting our performance. It clearly demonstrates we still have work to do to close the gap when we are racing in specific circumstances.

"Charles drove a strong race and showed once again how good he is in a wheel to wheel situation.

"It was a shame that Seb’s good showing in the race was spoilt by a mistake when fighting Verstappen.

"The Safety Car made Charles’ race more difficult: stopping first was not really an option as it would have put Charles behind his rivals. All we could do therefore was react when Verstappen pitted. In the end, Charles had to attack the Red Bull again on track, which he succeeded in doing to take a well deserved podium.”