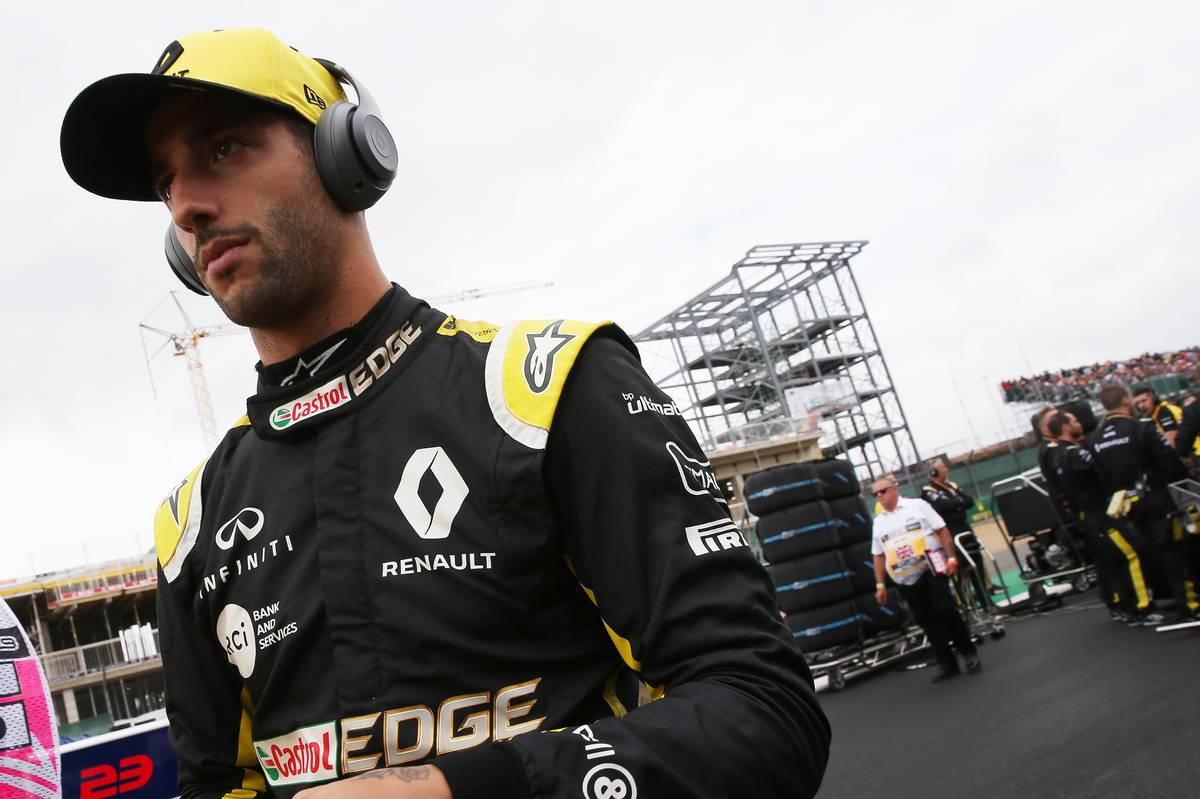 Nico Hulkenberg
"It was hard work out there today and we're disappointed not to be higher than tenth. The race just seemed to go away from us. Our strategy could have been smarter, I was hit at the Safety Car restart and lost a place there and then near the end I had to go into an engine limp mode for a couple of seconds which again put me back. It was just one of those Sundays where all the setbacks added up and cost us. It's positive to have both cars back in the points, but we'll regroup and review a few things to put ourselves in a better position for the next race."

Daniel Ricciardo
"All in all, I think it was a good race. Initially, I thought my start wasn't bad but Lando [Norris] just managed to get me after some clean racing. We got him back on the undercut but then the Safety Car played into Carlos' [Sainz] hands with a free pit-stop and that was a bit frustrating. It was unlucky on our part but we hunted him down towards the end but couldn't mount a real attack to get past. It feels positive to be back in the top ten especially after the last two rounds. Our single-lap and race pace has certainly been a solid turnaround in a short period of time. Looking back to two weeks ago, we'd have taken this result."

Cyril Abiteboul, managing director
"Overall we can be satisfied with today's result of having both cars inside the top ten. However, we know that higher finishing positions were possible. Firstly, with Daniel, without the intervention of the Safety Car, but our reaction to pit him was the right one after a perfect execution of an undercut earlier in the race. Secondly, while Nico drove an excellent race to make the Hards last to the end, we could have stopped him earlier as he ran out of tyres before Daniel. He still deserves a lot of credit for taking the final point in adverse circumstances. But overall, at a power dominated track, in qualifying like in race, our competitiveness level has been stronger, even if the areas of weakness are still here and will be our focus for the coming weeks."