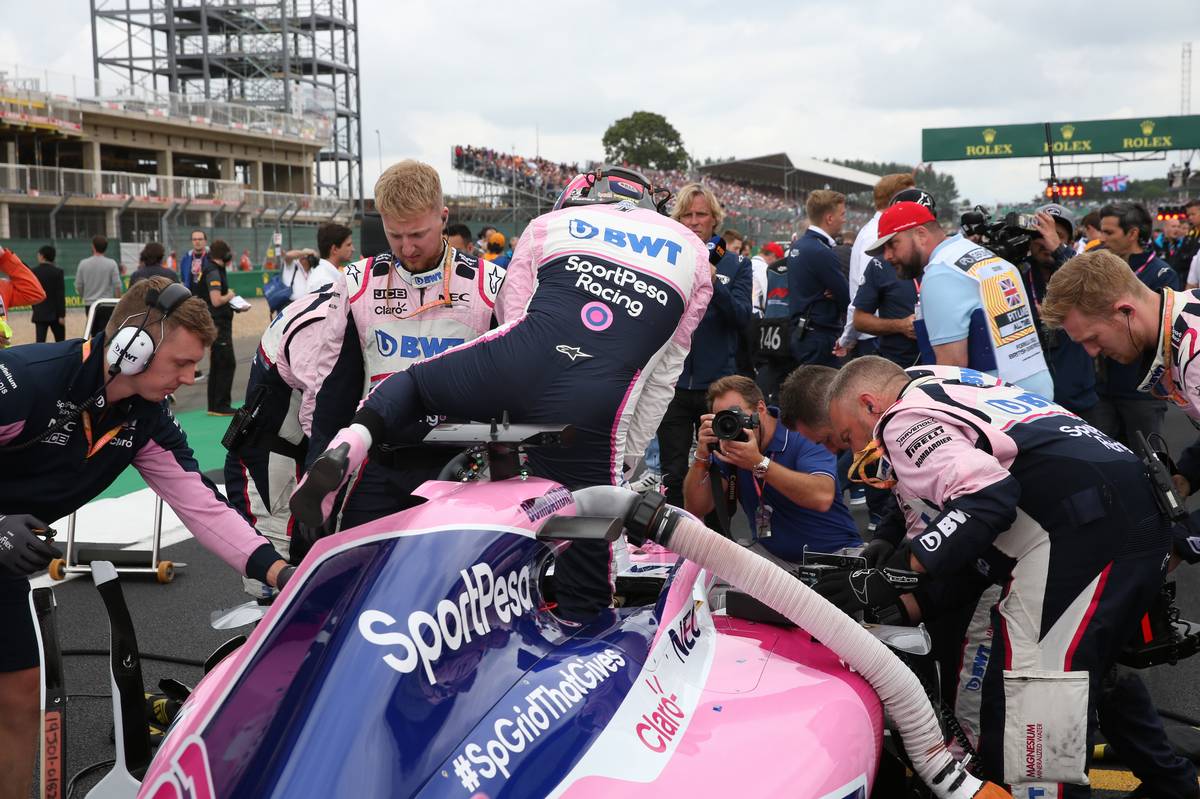 Sergio Perez
"We were very unlucky today. The first stint was very strong – I was managing my race, looking after the tyres and we were on course to score some points. Then, the safety car came out just after I had pitted and that's what ruined my race. During the safety car period I also had an issue with my steering wheel, which affected the brake balance and meant it was too far forward. That's why I ended up hitting Hulkenberg because I couldn't stop the car enough; I damaged my front wing and dropped down to last. I cannot believe the tough luck we had today. It's so disappointing because we deserved a big result in our home race and we had the speed in the car to score points."

Lance Stroll
"I think it's a weekend to forget, to be honest. Things just haven't worked out for us. I had a good start and I was up three places by the end of the first lap. Unfortunately we had to pit earlier than planned to remove some debris from my left front brake duct and that really hurt our strategy. We had been aiming for a one-stop race, but ended up stopping twice because the team changed me to the soft tyre for the final stint. I think the team was hoping the cars ahead would run out of tyre life, but unfortunately it didn't happen quickly enough."

Otmar Szafnauer, Team Principal and CEO
"It's wasn't our day and we come away from our home race empty-handed. The safety car proved costly for us with both cars pitting shortly before it was deployed. We had hoped to get both cars home on one-stop strategies, but the safety car hurt us more than most and some of the cars we were racing effectively got a free pit stop. That's racing and luck wasn't on our side today. It's a shame because we had cars capable of scoring points. A brake balance issue for Sergio contributed to the contact he made with Nico [Hulkenberg] and ended any chance of a recovery. We switched Lance to a two-stop race late on, in the hope that the fresh rubber might allow him to pick off some of the one-stopping cars, but we ran out of laps in the end."