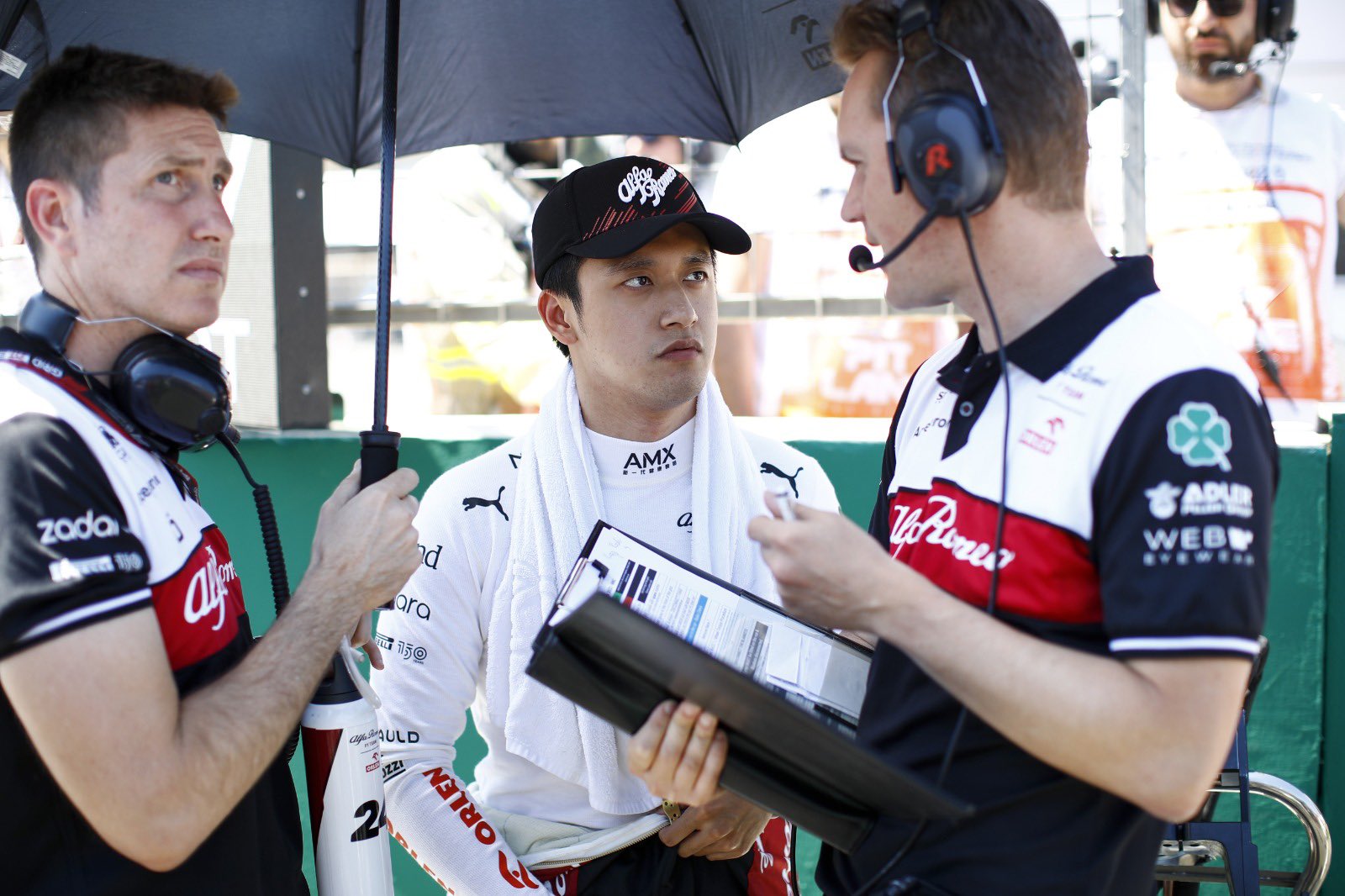 Zhou Guanyu (Hydraulics, Lap 24): 7/10
We've been pretty impressed with Zhou Guanyu in the first races of his rookie season, and Baku did nothing to change our view that the Chinese driver is putting in a solid, consistent performance belying his tender years and limited experience at the top flight of motor sport. Unfortunately the same can't be said for the Alfa Romeo C42, which appeared so surprisingly strong in the opening races but seems to be losing its way as we head into the midseason. Zhou was 16th in both of Friday's practice sessions and his team mate Valtteri Bottas only one place ahead. Zhou was then the quicker of the pair in final practice and qualifying but both struggled just to make the cut at the end of Q1. Zhou continued to have the upper hand over the Finn in the race, dropping behind only briefly when he made his pit stop - Bottas was one-stopping after starting on hard tyres and dutifully made way for his team mate. And then suddenly playtime was over and Zhou was told to head back to pit lane with a hydraulic problem, his race run through no fault of his own when a point or two had surely been in the offing. Small wonder he sounded so despairing over the radio. 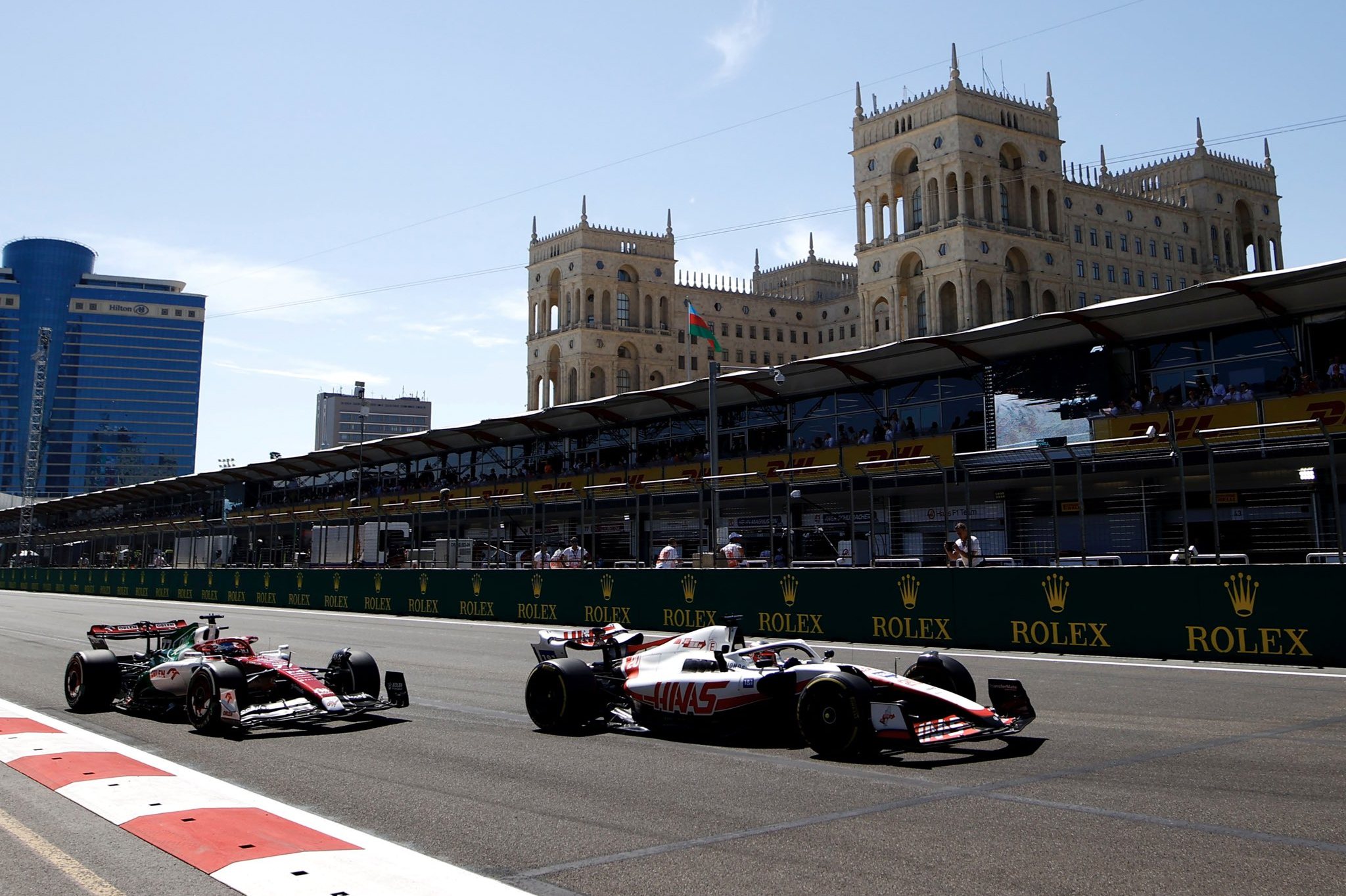 Kevin Magnussen (Power Unit, Lap 32): 6.5/10
Kevin Magnussen opened his account in Baku with P13 in first practice, and that was as good as it got all weekend. He was still in with a chance of making the cut at the end of the first round of qualifying until he found himself stuck behind a long line of cars in pit lane coming out for his final run, leaving him unable to get the outlap he needed to find those extra few tenths required to get through to Q2 leaving him 16th on the grid. He lost out to Lance Stroll and Alex Albon at the start of the race but soon clawed back the lost positions and claimed Valtteri Bottas' scalp as well, before he was among those drivers making their first pit stop under the Virtual Safety Car for Carlos Sainz' retirement. By the midway point of the race he had diligently made his way up to 11th place and eyeing a potential point for Haas (which arguably the car hadn't really deserved with its performance up to this point) when suddenly the VR-22's power unit died a smokey death and left him unable to do anything put pull over.