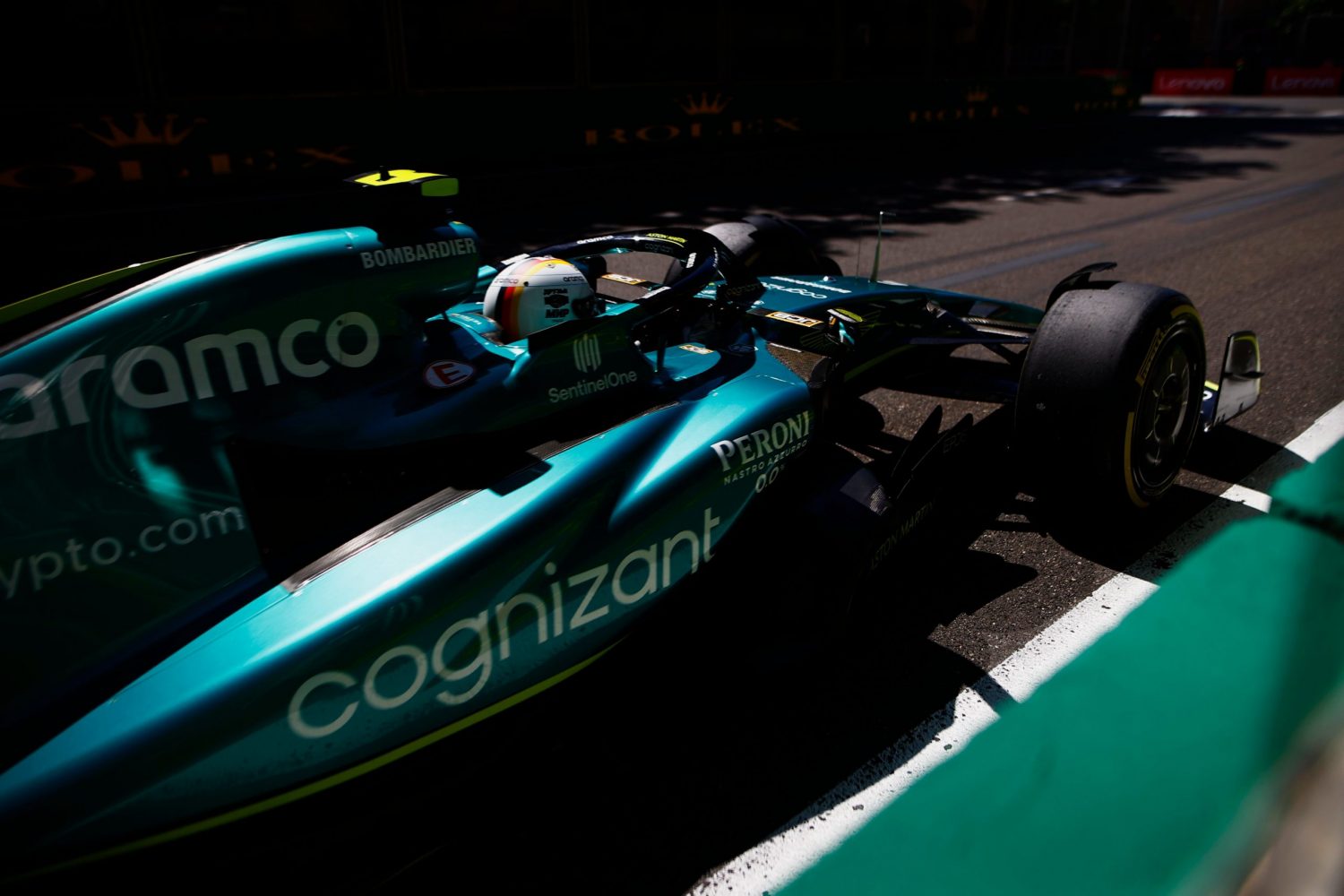 Sebastian Vettel (P6, 8 pts): 8/10
There have been mumblings that Sebastian Vettel should spend less time on his new-found passion for activism and concentrate on improving his on-track form, but the former actually seems to be reinvigorating him and paying off in terms of the latter. This was about the sparkiest we've seen the four-time world champion in an age, and he was driving with the scrappy determination of someone ten years younger. He didn't crack the top ten until final practice but then made it through to the final round of qualifying despite hitting the wall in Q2, in a close copy of a mishap that had already claimed his Aston Martin team mate Lance Stroll in Q1. Starting from ninth he quickly got ahead of Yuki Tsunoda and was among those to make an immediate dive down pit lane under the first Virtual Safety Car. When the race resumed he tried a move on Esteban Ocon at turn 3 that backfired into a pretty pirouette causing him to lose places to Tsunoda and Lewis Hamilton, but he regrouped and by lap 25 he was back in P8 after finally dispatching Ocon. A final flurry of pit stops under the second VSC followed by Tsunoda's rear wing failure put him into sixth where he remained to the finish, the Aston not possessing the speed to follow Hamilton past Pierre Gasly in the closing laps. 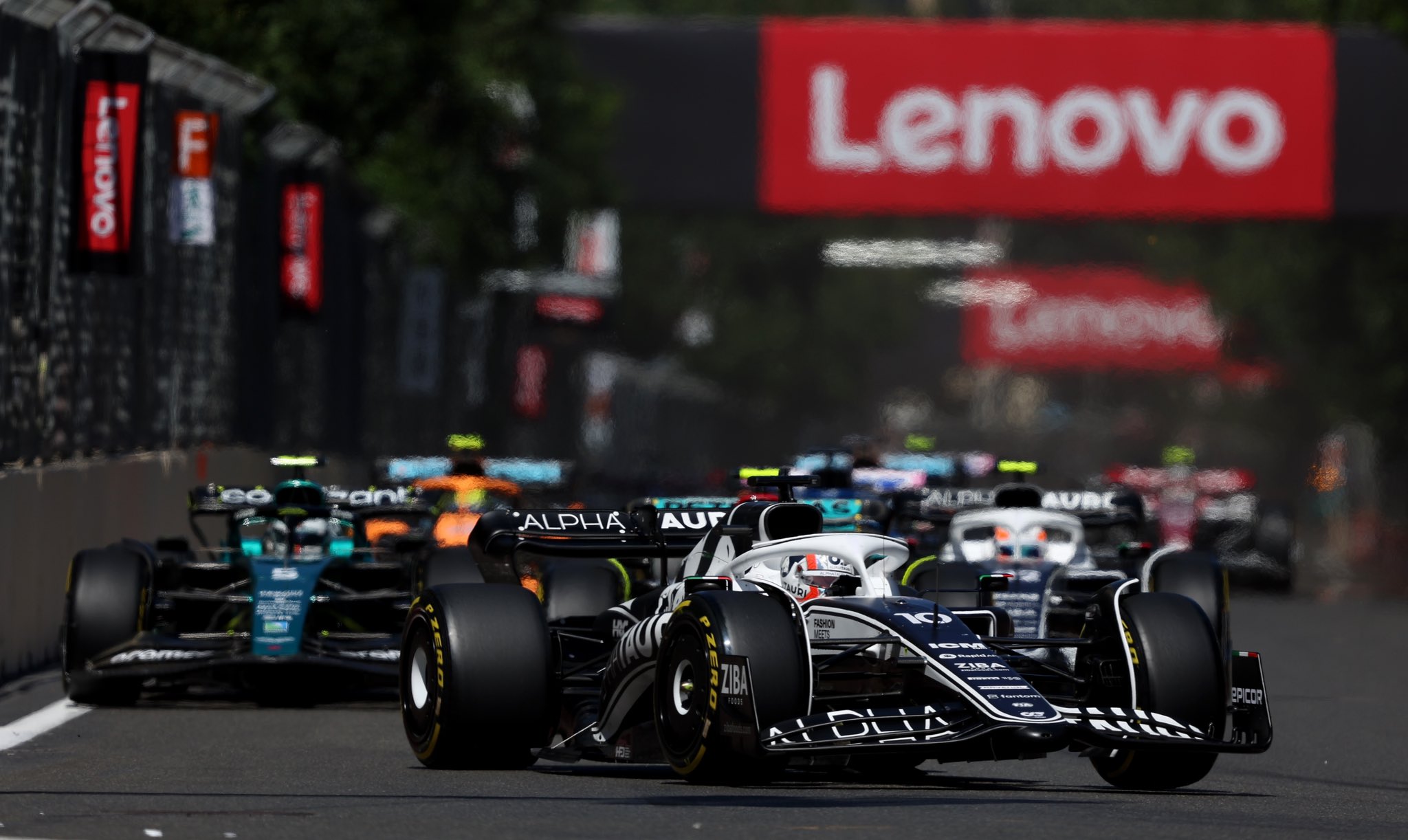 Pierre Gasly (P5, 10 pts): 8.5/10
Having been firmly in the top ten throughout practice it would have been a surprise if Pierre Gasly hasn't made it through to the final round of qualifying - but then again, check back to what happened two weeks ago in Monaco. No such problems for the AlphaTaurean this time, and he confidently lasted the distance to put himself onto the third row of the grid in sixth place for the start of Sunday's race, where he was sandwiched between the two Mercedes of George Russell and Lewis Hamilton. He bailed out of that with an early stop under a Virtual Safety Car which dropped him to P8 behind the two McLarens. By lap 21 he was up to P4 - and back between Russell and Hamilton. While both Silver Arrows pitted under the second VSC, Gasly stayed out: he had already used up his final available set of hard tyres and the soft compound wouldn't have lasted to the end of the race so he tried to tough it out. Hamilton finally passed him on lap 44, but Gasly did have enough grip remaining to keep him ahead of Sebastian Vettel to the line.