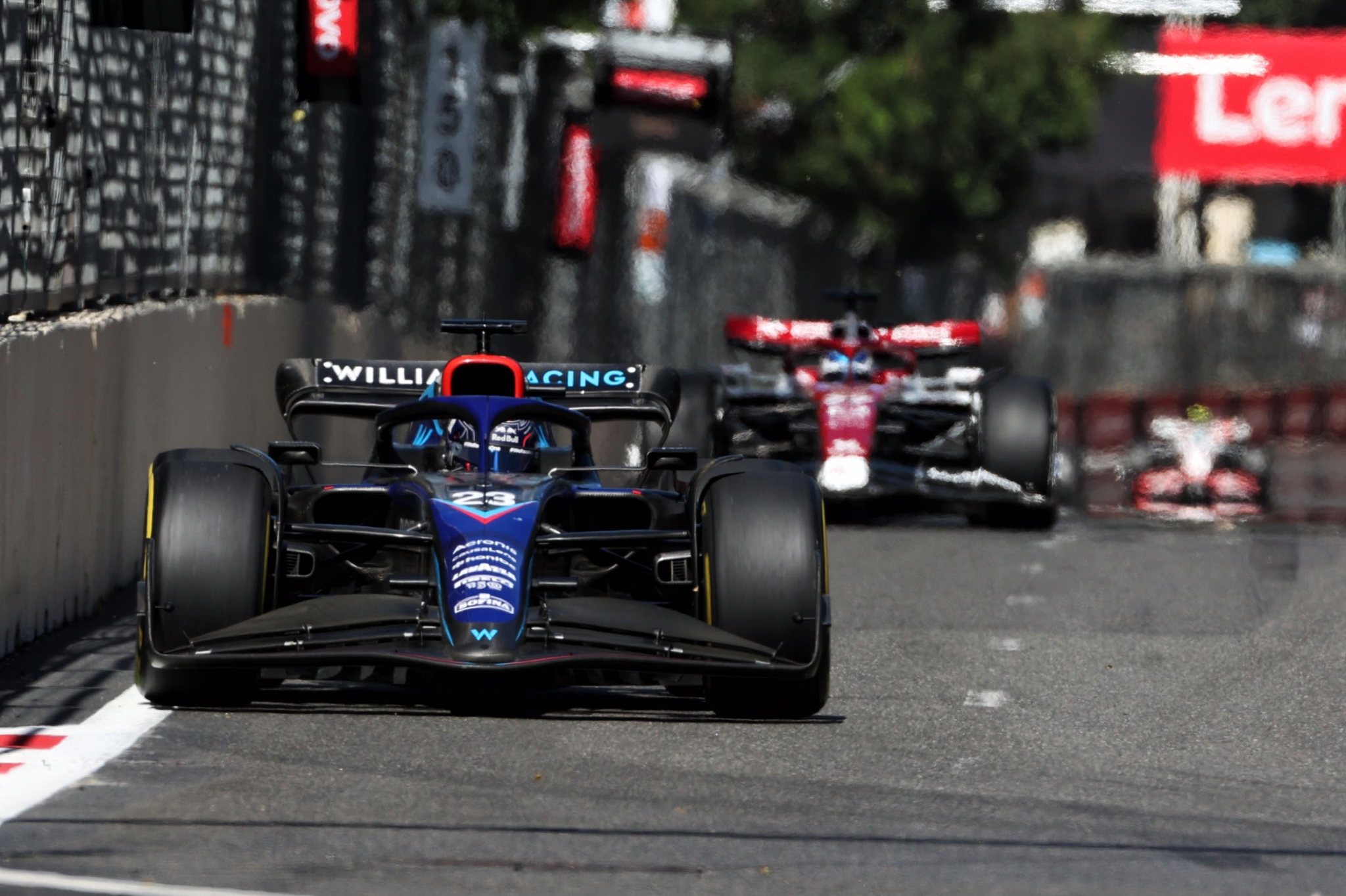 Alexander Albon (P12): 6.5/10
The red hair might not be conjuring up any more top ten results at the moment, but this was still a decent performance for a Williams. Alex Albon was certainly streets ahead of his increasingly floundering team mate Nicholas Latifi. Albon's practice performance never suggested he would make it out of the first round of qualifying and he duly started the race from 17th on the grid. He made quick passes on Valtteri Bottas and Kevin Magnussen before tucking in behind Zhou Guanyu, but Magnussen took revenge on lap 6 and Bottas went back in front when Albon pitted under the Virtual Safety Car on lap 9, so Albon was left no better off than where he'd started. Albon then had a long battle with Stroll which he finally won on lap 31, and Magnussen's retirement on the next lap put him up to 13th during the second VSC. Yuki Tsunoda's rear wing failure meant he picked up another place with 12 laps remaining, so he was surprisingly close to a taste of the points by the time the chequered flag came out. 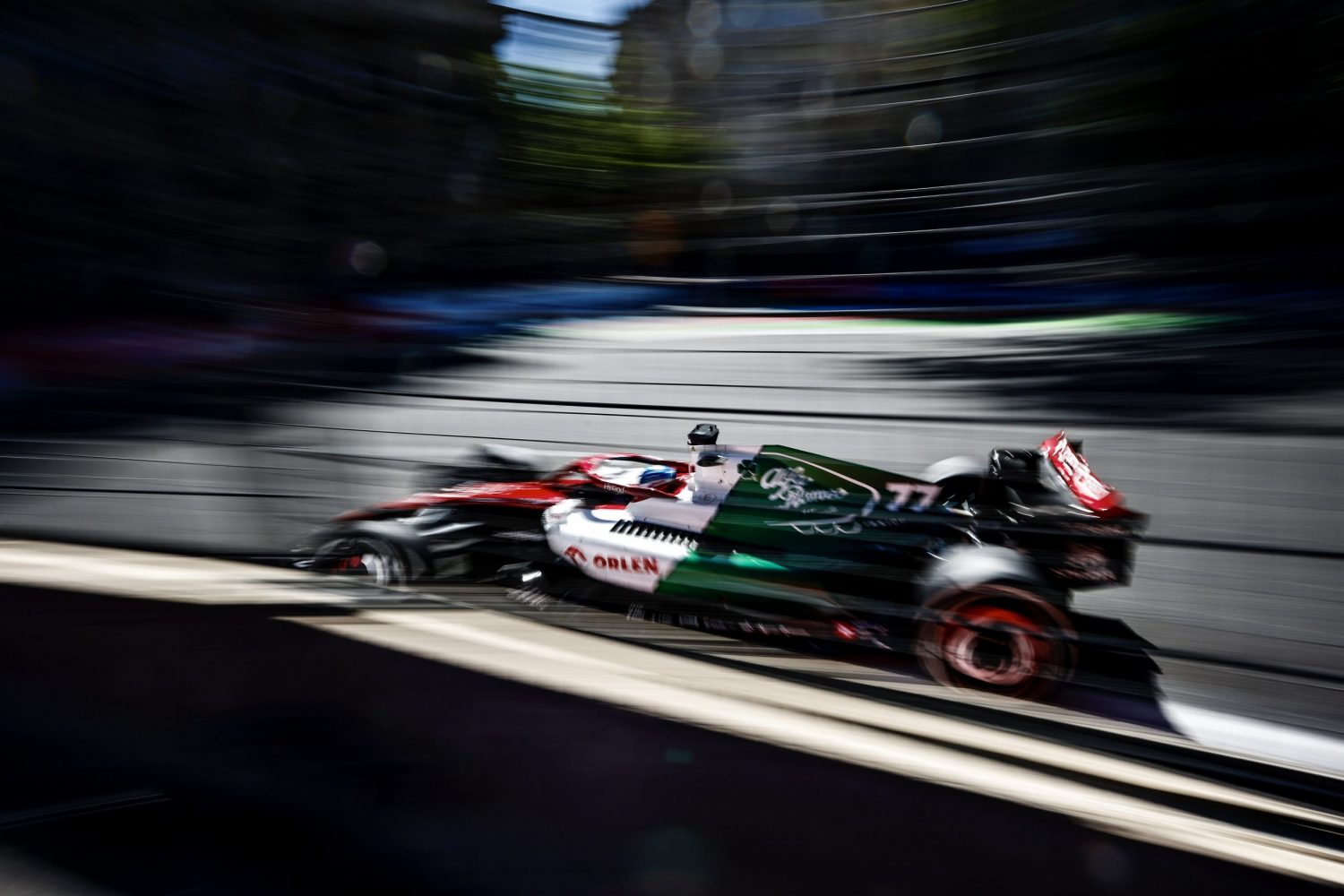 Valtteri Bottas (P11): 6/10
After an alarmingly lacklustre time for Alfa Romeo on Friday, Valtteri Bottas brushed aside concerns and said there plenty to come with more upgrades to be rolled out over the weekend. But they never materialised - or if they did, they were entirely ineffective. Having been 15th in FP1 and FP2, he slipped to 19th in FP3 but rallied in qualifying to scrape into the second round and put himself back into P15 on the grid. That's a long way from the regular top ten spot he was achieving in the opening races of 2022. Starting on the hard compound and aiming for a long first stint, it was no surprise that he lost out to Alex Albon at the start and then to Kevin Magnussen on lap 3, but the early pit stops under the Virtual Safety Car for Carlos Sainz' retirement soon saw him moving forward and he settled into 12th place. The second VSC for Kevin Magnussen came at just the right time to allow him to make a cost-free swap to medium tyres, and Yuki Tsunoda's rear wing drama handed him an extra place by the finish.