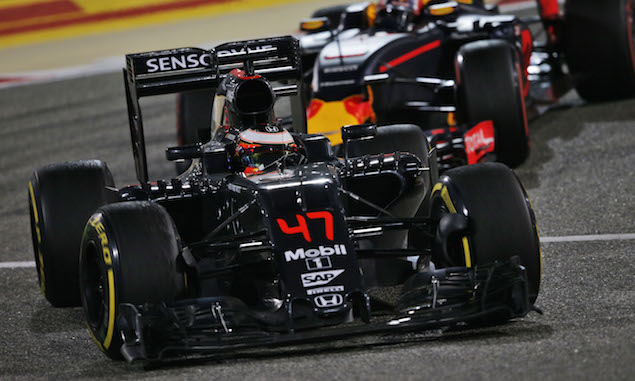 We’re giving Vandoorne an honourable mention for his performance in the Bahrain Grand Prix, but he doesn’t get ranked as his one-off score of 8.5 would see him top the list! The Belgian was impressive during his first grand prix weekend, outqualifying team-mate Jenson Button and then securing McLaren’s first point of the season. A good performance, but he’ll be aware there will be ups and downs across a full year in 2017.