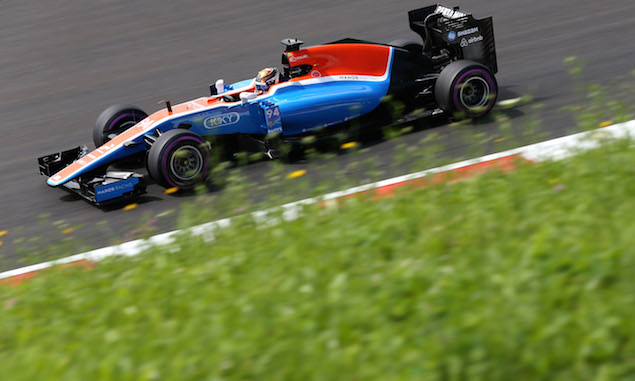 The manner in which his year ended - being overlooked for the Force India seat in favour of fellow Mercedes junior Esteban Ocon - overshadows what was a very impressive rookie year for Wehrlein. His ability to immediately get the most out of his car caught the eye with a strong qualifying performance in Bahrain, and the drive to secure a point in Austria was excellent as he chased Bottas to the line. Four Q2 appearances in the final nine rounds is impressive, but the disappointment came in the form of late missed opportunities, as he twice retired on the first lap from such a position. Showed plenty of potential, but was it enough to convince Mercedes he can step up already?