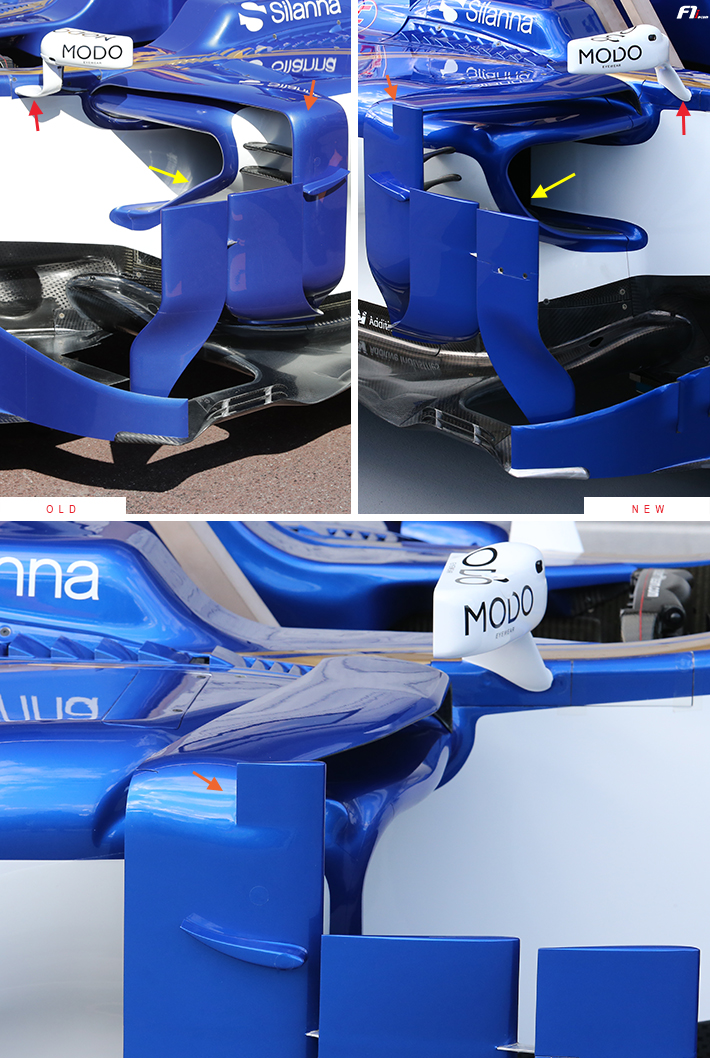 SAUBER KEEPS UP THE DEVELOPMENT PACE

Sauber’s increased development pace has been somewhat masked by running year-old Ferrari power units. This should change in 2018 after it was confirmed over the Hungarian Grand Prix weekend that the Hinwill-based team would receive the same engine spec as the Maranello works team and customer outfit Haas. The announcement came in the wake of the Honda deal being called off. 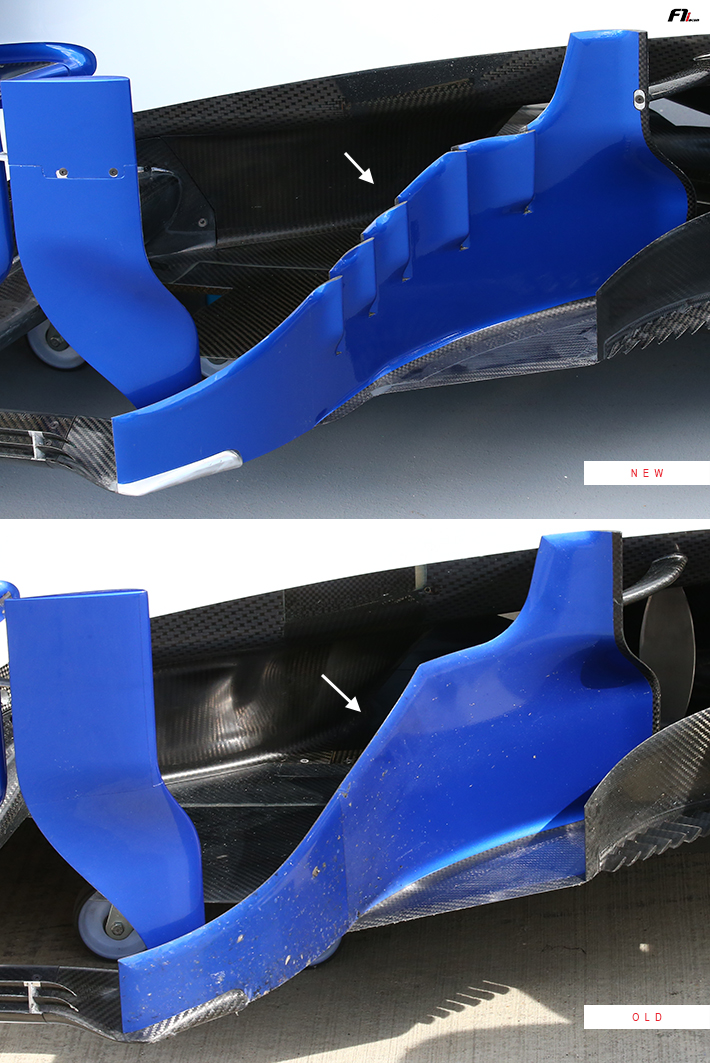 The Sauber C36 also sported serrated bargeboards in Hungary, once again in a bid to generate more vortices thanks to segmented surfaces. As this is often the case in F1, teams are starting to converge on similar solutions.