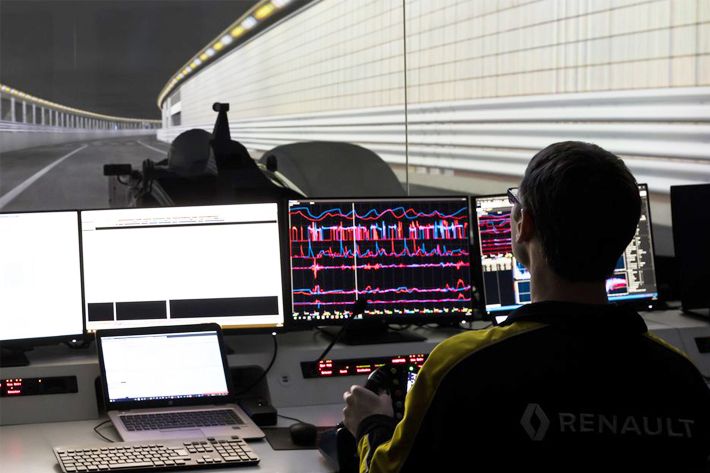 As stated earlier, forget about simulation as a tool helping a drivers’ individual development. With teams facing time constraints with regard to car development during the F1 season, simulation helps fast track changes and trial or validate set-ups. It’s also a crucial development instrument for the future.

“The simulator use if not for driver training, even not for learning new tracks,” clarifies Morgan.

“We mainly use the simulator for developing the car. We are forward looking quite a long way in the future, in 2019 or even beyond: we are looking at new concepts, new ideas, and new directions. We are looking to understand where we could add performance to the car.

“Quite often, the drivers will have already tested two versions of the front wing for example before they have even been made. The concept will have been evaluated in the simulator. 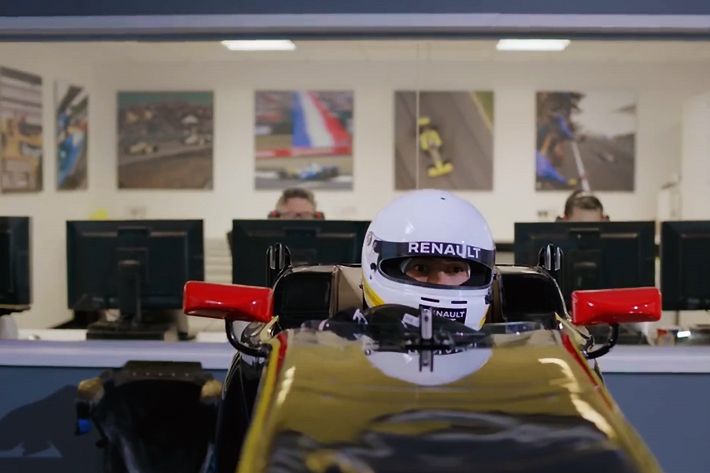 “We also support race weekends. Before and after the race we do support work,” adds Morgan.

“We don’t have much opportunity on a race weekend to feedback to the guys at the track because after Saturday morning you have to freeze the car. The only opportunity is to learn after practice 1, and go in practice 2 with some changes. Or work during the night between FP2 and FP3.

“The simulator can help to prepare race week-end on a new track like Paul Ricard last year.

“Nico and Carlos came in with their engineers and had an opportunity to work as they would at the track – but in the relatively low pressure environment of the simulator – on how the car behaves at that track, how some set ups work, so that we are in a pretty good shape when we arrive at the track.”