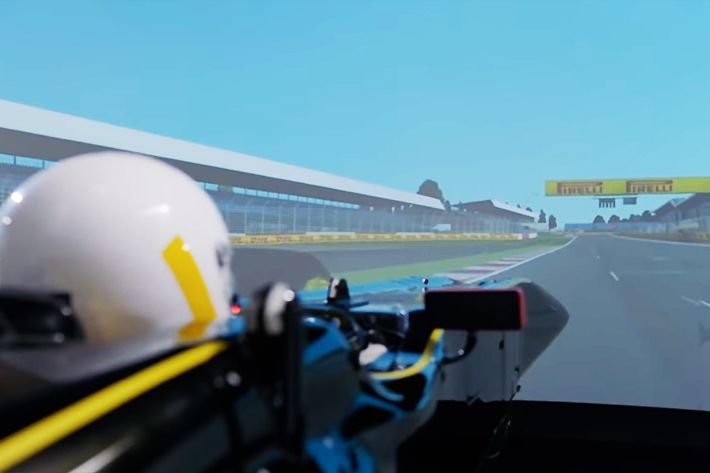 Ben Morgan underscores the preliminary or experimental role of the simulator as a means of evaluating concepts rather than specific components during the development process.

“Our development work depends on where we are in the development process,” explains the British engineer.

“For example, we might want to create a front wing with more downforce in one part of the corner but less in another one because we think it is a better compromise. It is just some numbers, it is not a real part.

“Then, later on, when things have been evaluated in the wind tunnel, we get numbers relating to a particular part. We can evaluate that and understand how to exploit it and make the best of it.

“Then, depending on the state of the other parts of the car, we might test a new part with the rest of the car being the 2018 car or with the 2019 suspension.

“It depends on what is available and on what is appropriate. We can mix and match quite easily because it is just numbers in the end.”