McLaren boss Zak Brown says it would be "optimistic" for the Woking-based outfit to expect itself to be able to fight wheel-to-wheel with Red Bull Racing on a regular basis this year, as was the case in Bahrain.

McLaren's 2019 contender is clearly a step up from its 2018 car as Carlos Sainz and Lando Norris' performances have demonstrated since the season got underway.

Sainz qualified seventh at Sakhir and was challenging Red Bull's Verstappen for fourth when the pair made contact, forcing the Spaniard to pit.

Despite McLaren's ability to challenge a front-running rival in Bahrain, Brown isn't expecting his team to regularly tackle Red Bull this season.

"I think that will probably be optimistic," he told Motorsport.com.

"I was pleasantly surprised we were as close to them at the weekend. But I think we still feel there is a big gap to the top three, and I don't think this weekend changes our views."

Norris' impressive P6 finish in Bahrain, where the 19-year-old rookie secured his maiden points, was another indication of his team's form.

But Brown is also cautious about the prospect of McLaren consistently winning the 'best of the rest' battle this year given the performance volatility that characterizes F1's mid-field.

"We definitely feel we had a made a step but it is close in the midfield," he added. "There is just nothing between fourth and ninth. 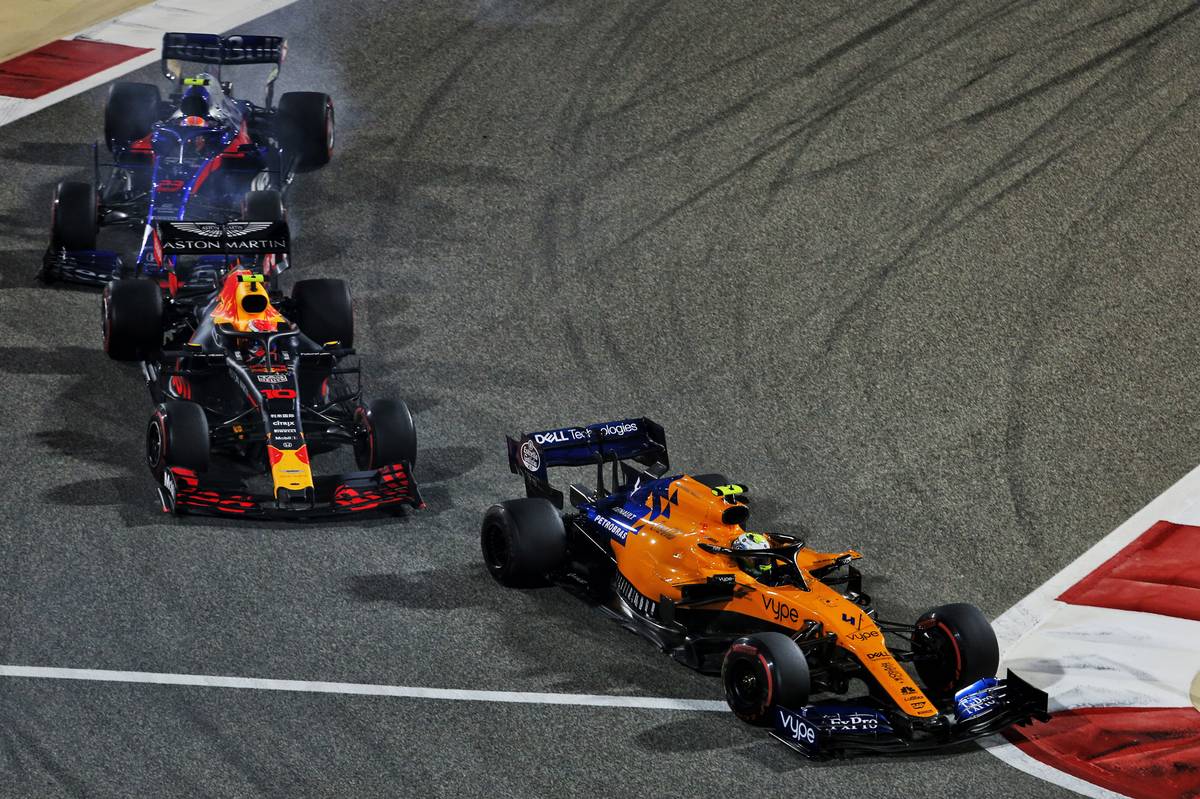 "So far we have been near the fourth/fifth in qualifying and race pace, but I think it will be track specific.

"You need the team to execute well but on the drivers we are really pleased with how Carlos and Lando are on it.

"If you look at some of the other teams, some of them have a divide between their drivers, so when it is such a close race everything is going to count.

"I am really pleased we have the two drivers we have, because that can make a difference in the team championship.

"So for us it's just head down and we've got to keep working hard because it is a development war."

Mercedes and Red Bull share one ominous view on Ferrari 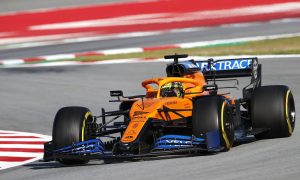