For any driver, a home race adds an extra layer of frenzy and motivation, but for local hero Daniel Ricciardo, a three-year absence from racing in Melbourne has left the Aussie "a big bundle of excitement".

Like his F1 colleagues, Ricciardo will race at Albert Park next weekend for the first time since 2019, with Australia finally clearing the path for its showcase sporting event after two successive cancellations of its Grand Prix due to the Covid pandemic.

The McLaren driver returned home to Perth last winter to spend some down time with his family and local friends. But racing on home soil is a "privilege" Ricciardo has solely missed these past few years.

"I'm excited to go home, definitely, it's been a while," said Ricciardo. "I've heard sales have been nuts and it's going to be an awesome atmosphere so I cannot wait.

"It's personal to me because I am Aussie and it's a home one and that's a privilege, but every driver I speak to about Melbourne, they love it, they love it as an event.

"It’s exciting to go through the track changes as well this year, see what kind of racing that produces. So, just a big bundle of excitement." 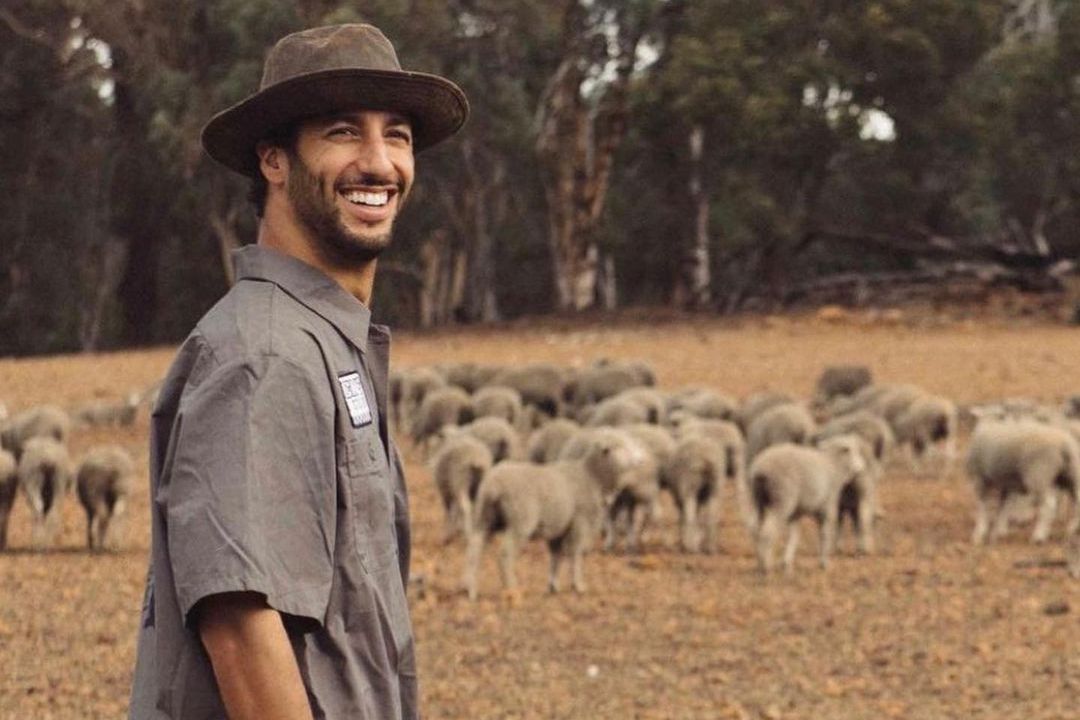 Ricciardo had a heads-up on Albert Park's changes as he was one of the drivers consulted on the tweaks that should help boost overtaking opportunities and the spectacle on a track that should be about five seconds faster than its previous layout.

"I think with the new design at Albert Park, it's really focused on improving the racing, the spectacle on Sunday, to create more opportunities for overtaking," commented the Honey Badger.

"It's a beautiful circuit but it's always been quite narrow and tight, and therefore quite tricky to overtake on.

"So we've really tried to exploit some areas to allow more slipstreaming, to allow for more chances for overtaking under braking. So I think it’s going to be a different spectacle this time round.

"Us drivers, a bunch of us were consulted on this. We were allowed to give our thoughts and input… We might not all be aligned but I think the purpose of this is to make the Sunday better.

"I had that in mind when I gave my input." 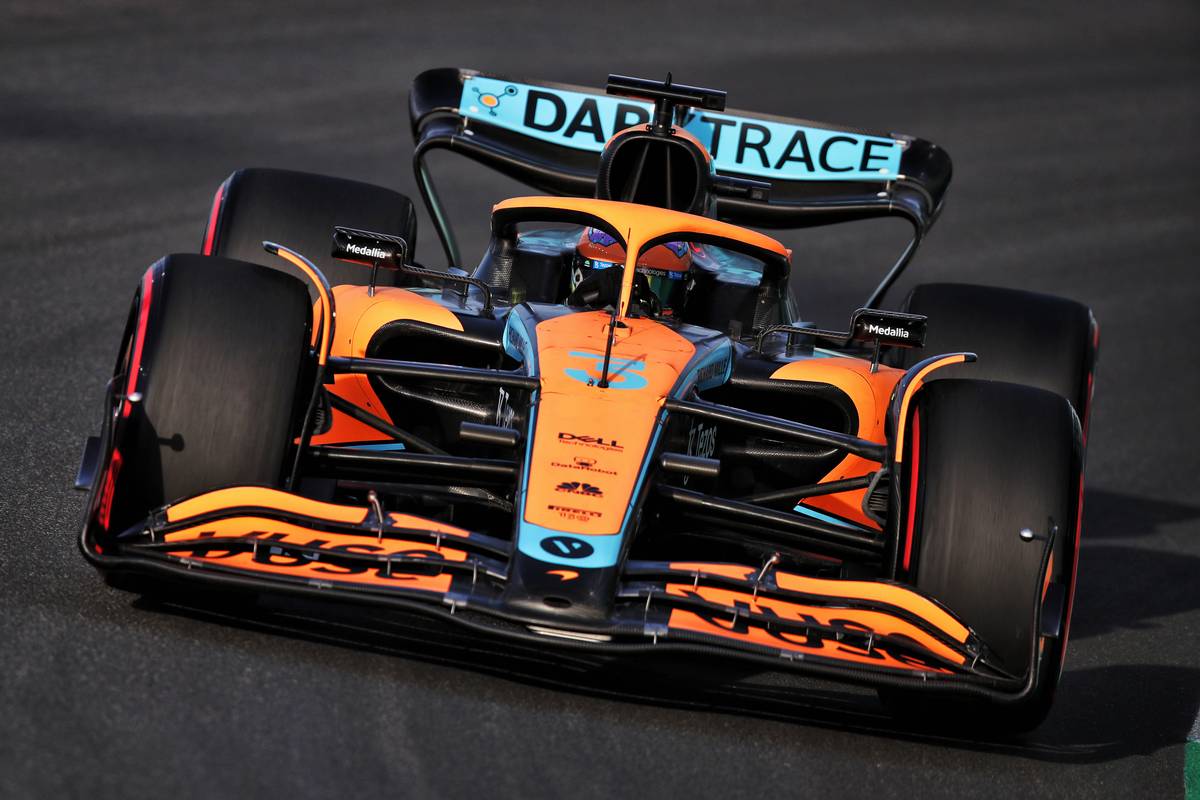 Looking ahead to his race weekend, Ricciardo is keeping his expectations in check given McLaren's struggles in the first two races of 2022.

But Australia's favourite racing son nevertheless hopes to put on a good show for his many fans.

"The end to my race in Jeddah was frustrating but it was encouraging to see how the team’s hard work is starting to pay off bit by bit," he said.

"There were a lot of positives to take out of the weekend and I’m a lot more comfortable in the car.

"We still have a long way to go, and we’re focused on the task at hand. Let’s get back out there, fight as hard as we can and hopefully put on a bit of a show!"

Bottas: In a way 'nothing has changed' with Hamilton