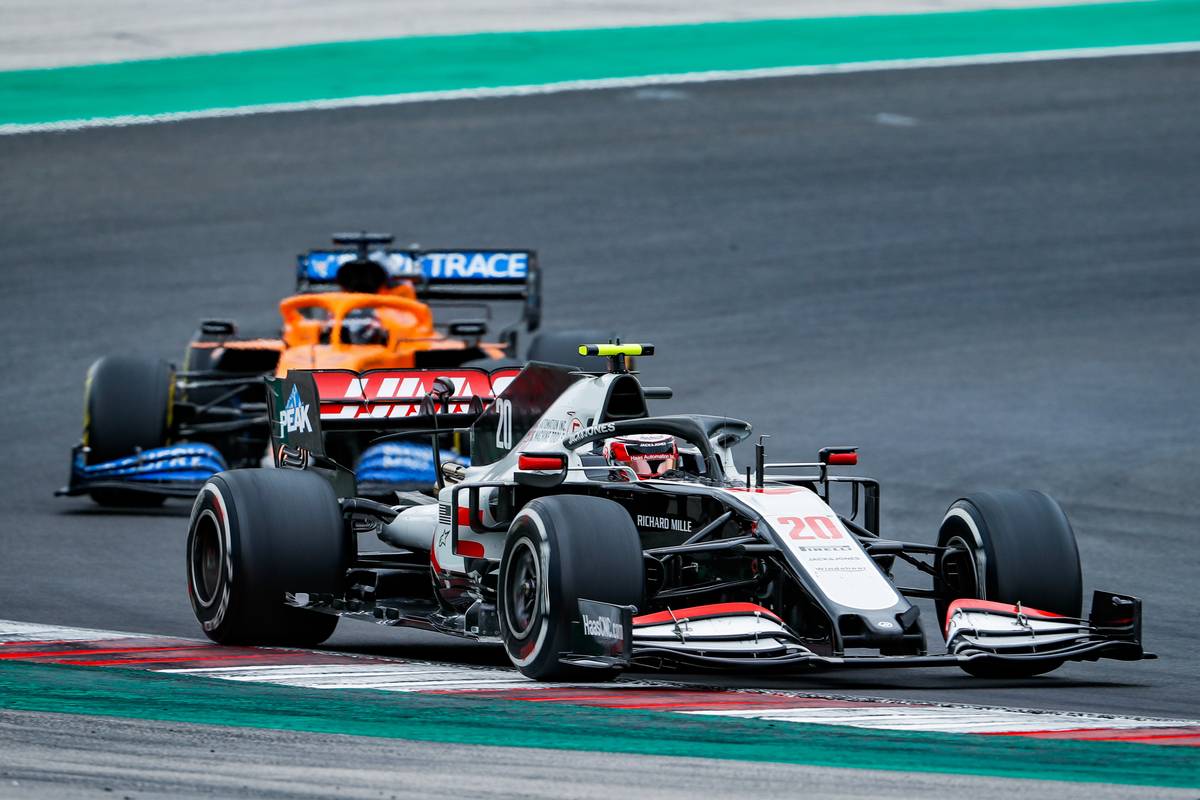 Kevin Magnussen (P16): 6/10
Kevin Magnussen is in much the same position as his Haas team mate. Keenly aware that his F1 career is effectively over and already seeking options elsewhere in alternative series such as IndyCar, the Dane started with an encouraging 14th place in first practice but went backwards after that and sure enough was duly eliminated at the end of the first round of qualifying after traffic stopped him from getting in a more representative flying lap. It left him on the back row of the grid for the start of the race, and while he picked up two places on the first lap he was soon forced to hand them back again as he struggled with the hard tyres. He made them last until lap 31 before pitting for a more welcome set of mediums, but that plunged him straight to the back again. He was at least able to get the better of Nicholas Latifi and benefitted from Lance Stroll's retirement and Daniil Kvyat's second stop, while his team mate's penalty for exceeding track limits meant he was classified ahead of Romain Grosjean at the finish. 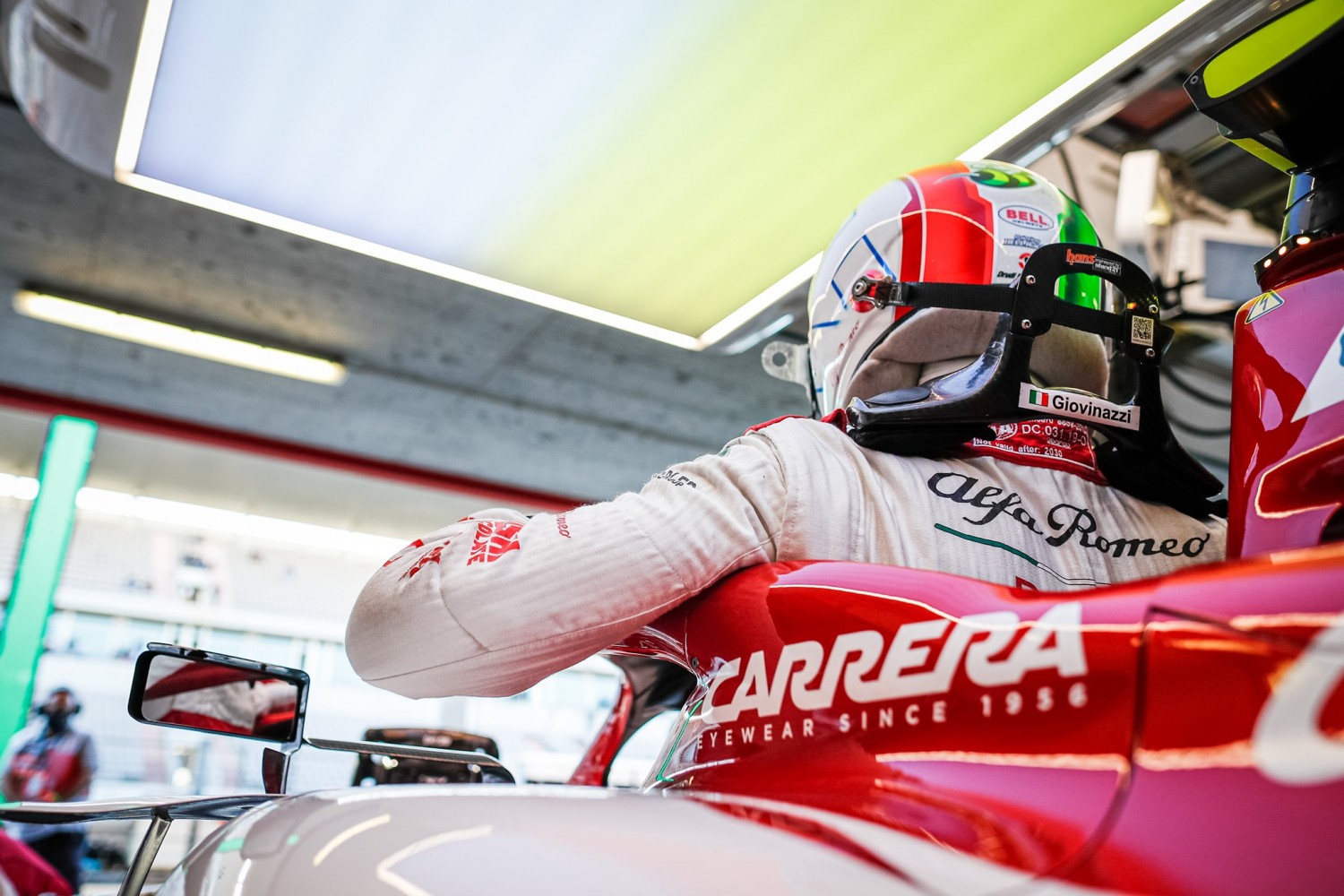 Antonio Giovinazzi (P15): 6/10
Another driver who never seemed to get the hang of the admittedly tricky and unfamiliar conditions in Portimão, Antonio Giovinazzi was the slowest man at the end of Friday's practice session. It didn't bode well for qualifying, and indeed both he and his Alfa Romeo team mate Kimi Raikkonen missed the cut at the end of Q1 and Giovinazzi had to be content with 17th place on the grid for the start of the race. The bright spot of his weekend was the start of the race in which he picked up four places on the first lap, but he was handicapped by communications problems that meant he couldn't get in contact with the team pit wall making the rest of the afternoon a matter of simple survival getting to the chequered flag. During that battle he found the C39 susceptible to gusty winds making the car wildly inconsistent from corner to corner, but he remains hopeful that things will prove rather better for the team in Imola next weekend.