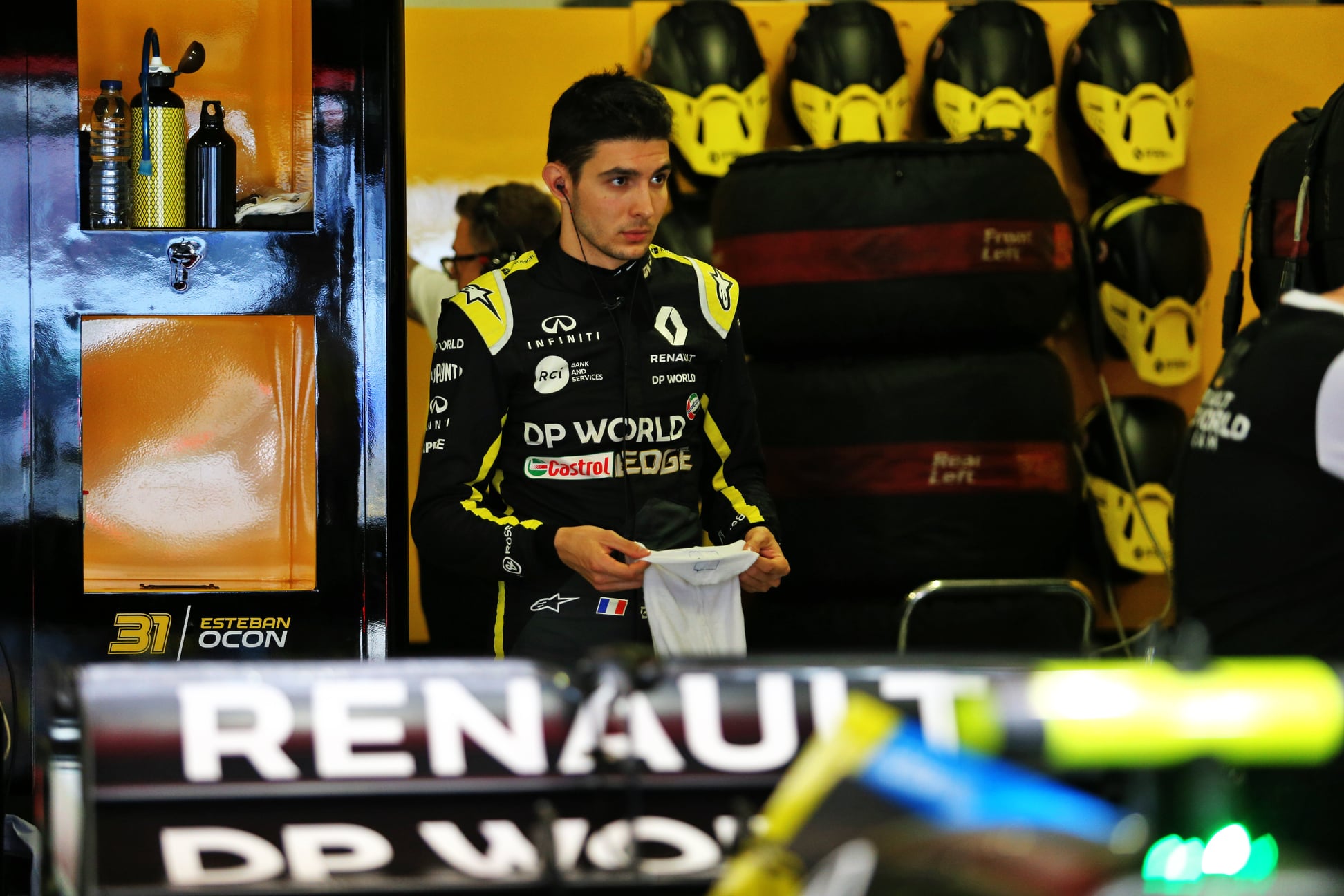 Esteban Ocon (P8, 4 pts): 7.5/10
It was a welcome weekend for Esteban Ocon, who has missed out in recent weeks with technical issues that have too-often prevented him showing what he can do. It didn't start all that well - he was at the bottom of the timesheets among the Williams drivers at the end of FP1 - but he was back on form in the afternoon and was looking like a contender for reaching the final round of qualifying, only to narrowly miss out by a tenth at the final reckoning. It gave him a free choice of tyres on which to start the race and he opted for the mediums which he made last for an astonishing 53 laps before pitting. His longevity meant he spent two spells running up in fifth place, and he was still in the points when he came out of pit lane having switched to the soft compound for a short final stint. He was quickly able to get ahead of Ricciardo, but the soft tyres didn't deliver the burst of speed that the team had been hoping for and he spent the remainder of the race pinned in place, trailing Carlos Sainz to the finish 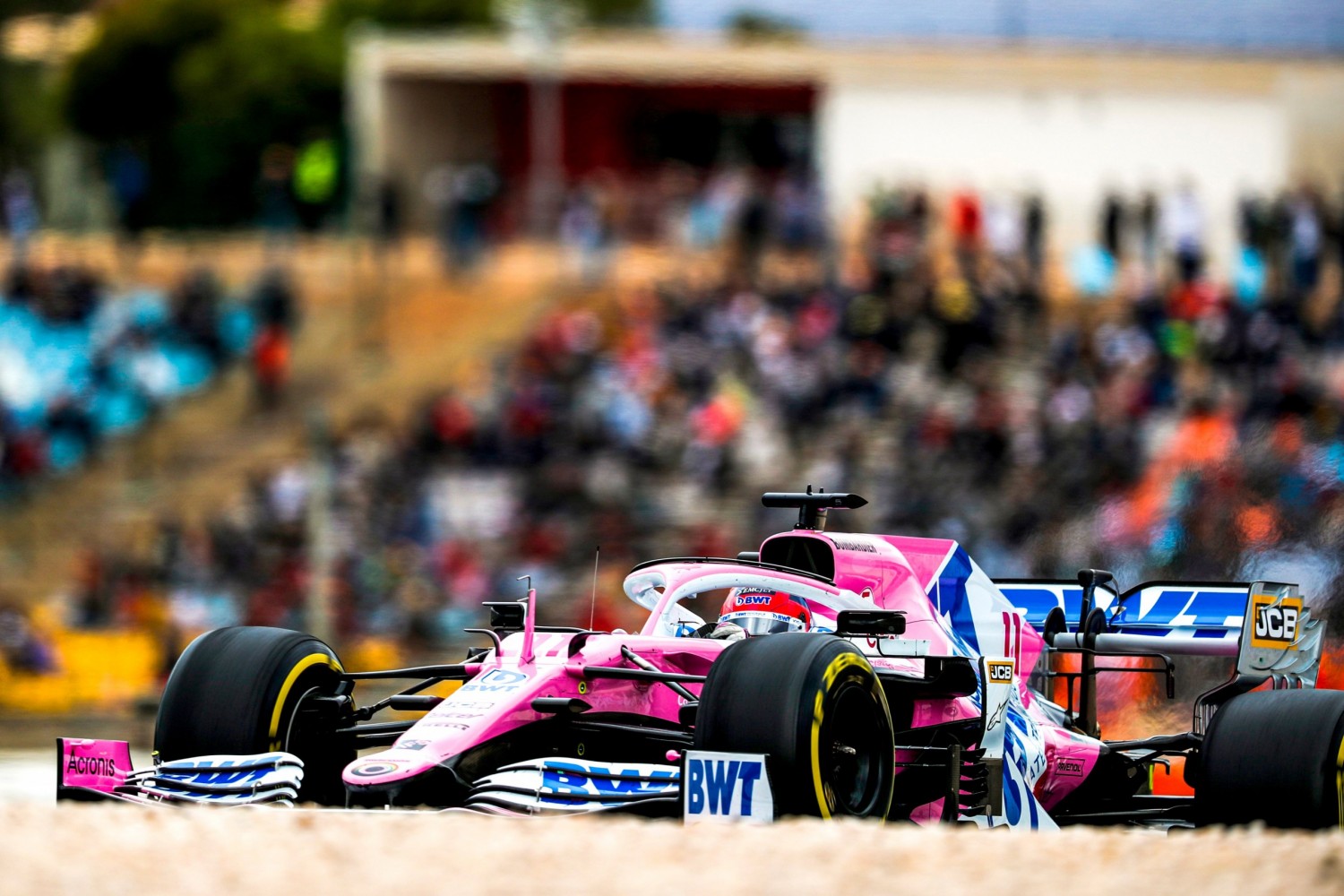 Sergio Perez (P7, 6 pts): 8.5/10
Officially the driver of the day for the Portuguese Grand Prix according to the fan vote on the back of his amazing comeback drive from last place on Sunday, we're not inclined to quite go as far as that without our own assessment. Although he had a bit of a wobble in FP2, he was always likely to make it through to the top ten pole shoot-out round at the end of qualifying and duly booked himself on to the third row of the grid for the start of the race. He enjoyed a decent start and had the sense to hang back while the Mercedes drivers struggled and Max Verstappen chanced his arm at taking the lead which saw the Red Bull briefly go off track. Verstappen made an 'aggressive' return and there was contact, but whose fault had it been? Perez said he'd left more than enough space but it was nonetheless the Racing Point that came out worse, spinning off and forced to limp back to pit lane with a puncture. That should have been pretty much the end of his day, but Perez has a point to prove as he seeks a new team for 2021 and it spurred him on to one of the great comeback drives of the season. After a white-knuckle wheel-to-wheel duel with Esteban Ocon he was up to fifth place by the time he made a second stop on lap 45. The final set of soft tyres didn't perform or last as long as hoped and he lost out to Pierre Gasly and Carlos Sainz at the end of the race, but it was still a mighty effort from Perez showing exactly why F1 needs him on the grid in 2021.