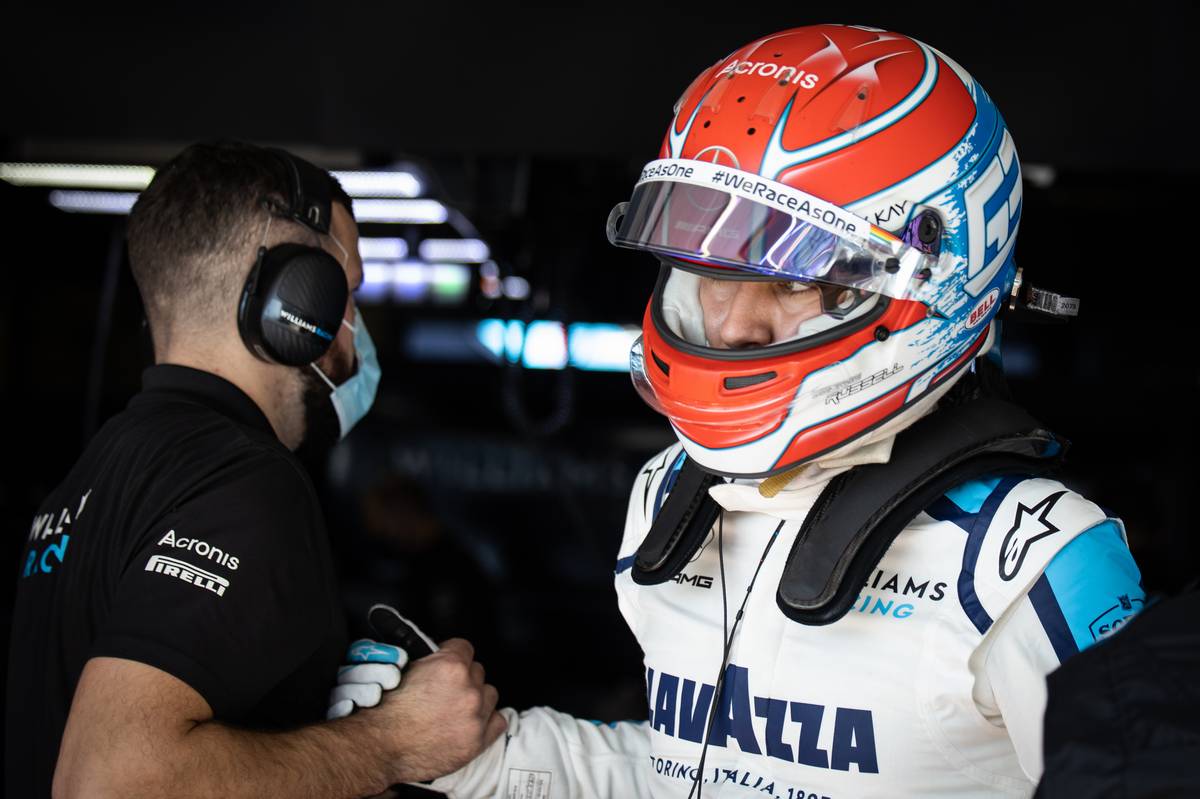 George Russell (P14): 7.5/10
It's been a troubled few weeks for George Russell who hasn't been in the best form in recent races and now finds his tenure at Williams under threat despite a contract and having been confirmed for 2021 - albeit by the previous management. It meant that he really needed a good weekend in Portimão to prove his worth, and despite missing out on the championship point he so dearly needs and wants, by and large it was a good shop window for Russell's talents. An impressive 11th fastest in Friday afternoon practice, he once again over-delivered in qualifying by getting through to Q2 at the expense of Kimi Raikkonen with a terrific final flying lap at the end of the first round. Although he didn't make up much ground at the start of the race, staying out until lap 36 meant that he was running inside the top ten sandwiched by a pair of Renaults at the midpoint on the race. Unfortunately the stop when it came was a sluggish one and dropped him all the way back to 15th place and into the thick of a battle between Alex Albon, Lando Norris and Antonio Giovinazzi in faster cars, leaving him feeling undervalued and poorly represented by 14th place. 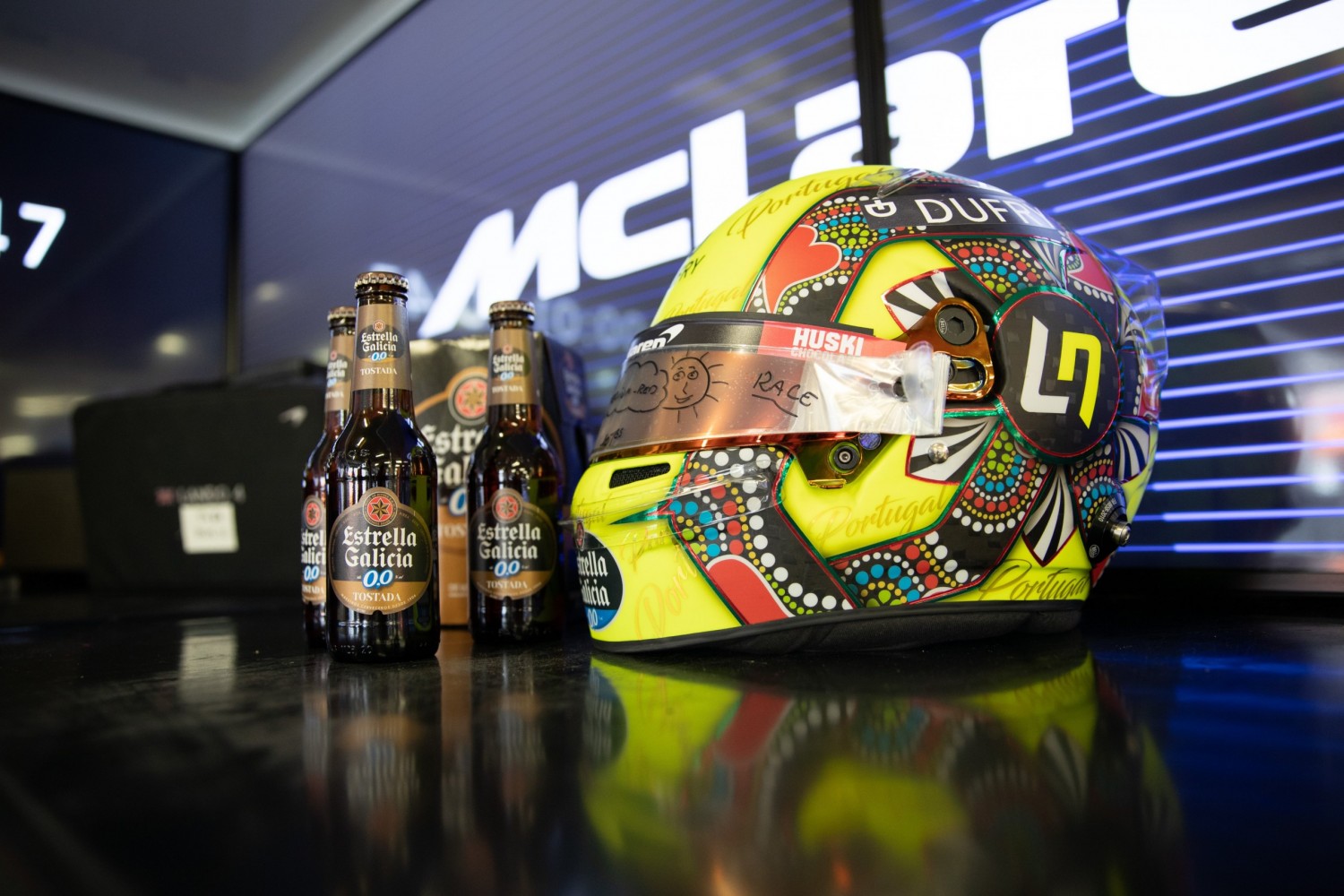 Lando Norris (P13): 7/10
This could have been a glittering weekend for Lando Norris and McLaren as a whole, but unfortunately it was not to be. Third fastest in FP2 seemed like an anomaly for the Briton and his eventual eighth place on the grid a more realistic result for the MCL35, but then both Norris and Carlos Sainz stunned the field when the lights went out on Sunday. They flew to the front and were immediately dicing with the two Mercedes cars which were both suffering a nightmare first lap. While Sainz took the lead, Norris was himself up in fourth and busy nipping at Lewis Hamilton's heels. But as the early light rain cleared up and his soft tyres started to show signs of graining, the balance of power changed and Norris was unable to hold off Max Verstappen, Charles Leclerc and Pierre Gasly. He was determined to stop Lance Stroll from getting the better of him, and on lap 18 the pair made contact as the Racing Point attempted a wild pass around the outside that resulted in contact. A furious Norris (his team radio comms about Stroll were emphatically NSFW) was forced to pit for repairs which dropped him out of the top ten for the rest of the afternoon, a good chance for points lost through little fault of his own.