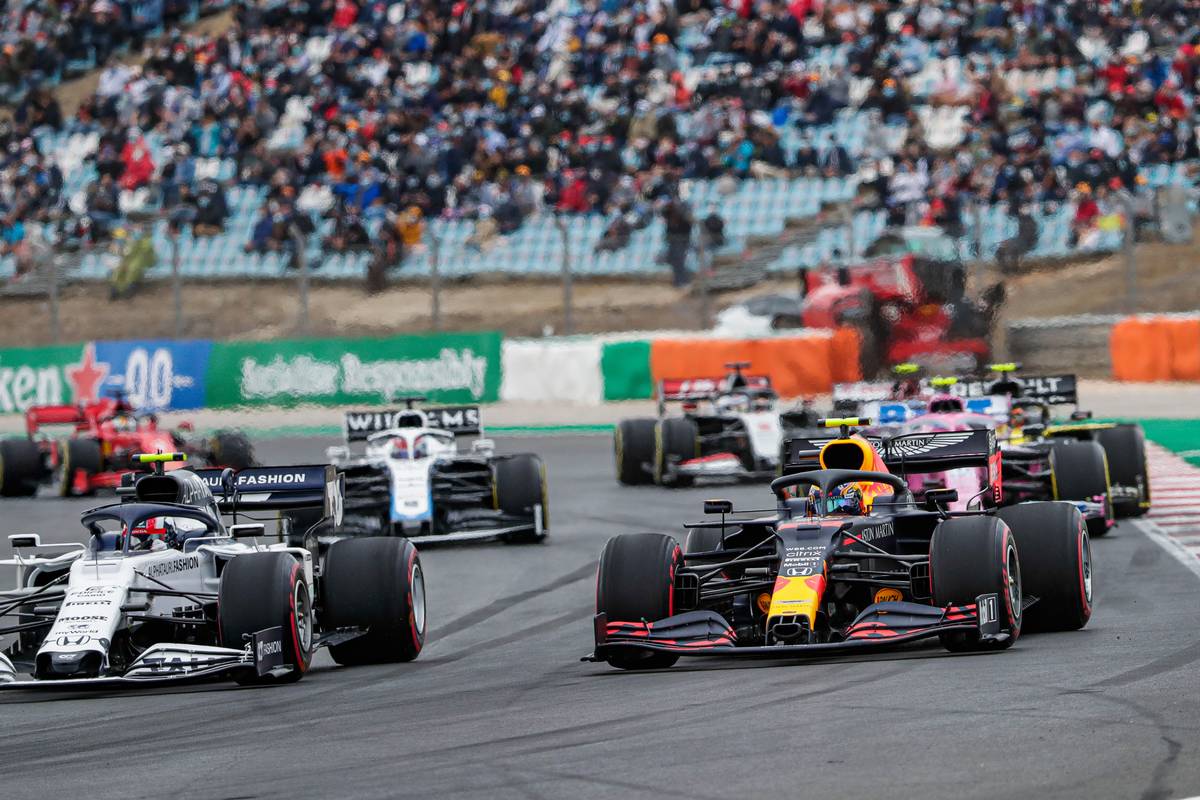 Alexander Albon (P12): 5/10
We're big fans of Alex Albon, and so we were pretty dismayed by what happened to him in Portimão which may prove the beginning of the end of his time at Red Bull. He desperately needed a solid outing this weekend to show that he's getting closer to his daunting team mate Max Verstappen and can be relied upon to deliver championship points, but in the end he wasn't able to do either of those things. In fact for much of the time he was so anonymous it was easy to forget he was even in the Algarve at all. He was only two tenths behind Verstappen in FP1 but that had grown to over a second by the afternoon thanks to a plethora of deleted lap times (for pretty much everyone, it has to be said.) The gap was down to half a second in qualifying despite the odd choice to run mediums in Q3 while Verstappen and the rest were on the expected softs. In the race he had a poor start and lost multiple positions off the line despite starting on the nominally faster soft compound and dropped out of the top ten. Still only 11th after an early pit stop and a middle stint on mediums, the team tried switching him back to softs for the closing laps but by now he was stuck in a train of cars with similar top line and DRS speeds meaning he was trapped in 12th to the finish. The most painful moment of all was when he was lapped by his team mate: almost the very definition of what Red Bull management doesn't want to see from their second driver. 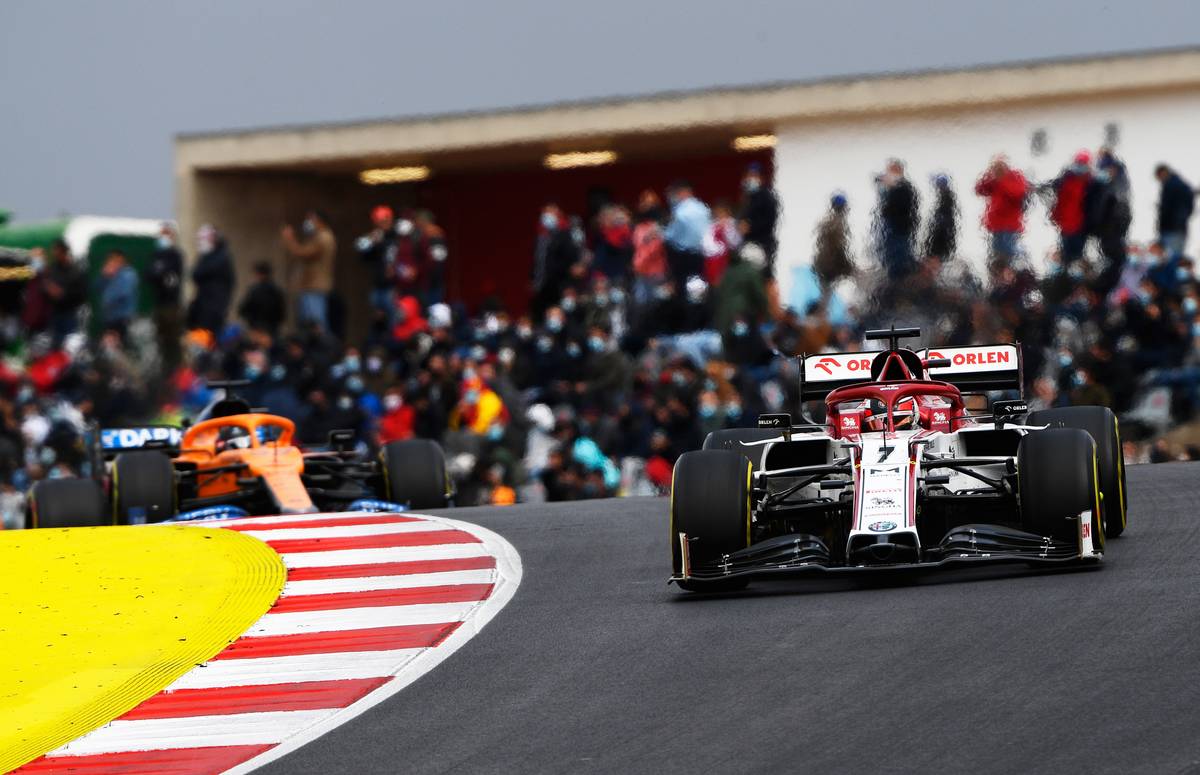 Kimi Raikkonen (P11): 8/10
Normally there's still not much that even a driver of Kimi Raikkonen's calibre can do in a car like the Alfa Romeo C39, but give F1's most experienced driver even the slightest sniff of a chance to show what he can do and watch him seize it with both hands. He'd been a surprise eighth fastest in FP1, and while that hadn't been backed up by the subsequent practice sessions he was still looking set to make it into the second round of qualifying before George Russell pulled out something special at the end of Q1 to leave Kimi lining up in 16th place. However it's safe to say that no one was expecting what happened when the lights went out at the start of the race: there was general stupefaction when Raikkonen managed to fly up the order to reach sixth place by lap 2. It was beyond all comprehension, as if we were watching a glitchy computer game that had been hacked. It was partly down to the tricky initial conditions of light rain and low grip, and as the rain eased off so did Raikkonen's advantage. Inevitably he was soon ceding positions to cars making effortless DRS-assisted passes down the main straight. It looked like he might be able to cling on to a point for his outstanding effort, but Sebastian Vettel put paid to those dreams on lap 54. Kimi deserved more, but whatever the outcome he proved he still has the same fire for F1 in his belly that he did when he was world champion.