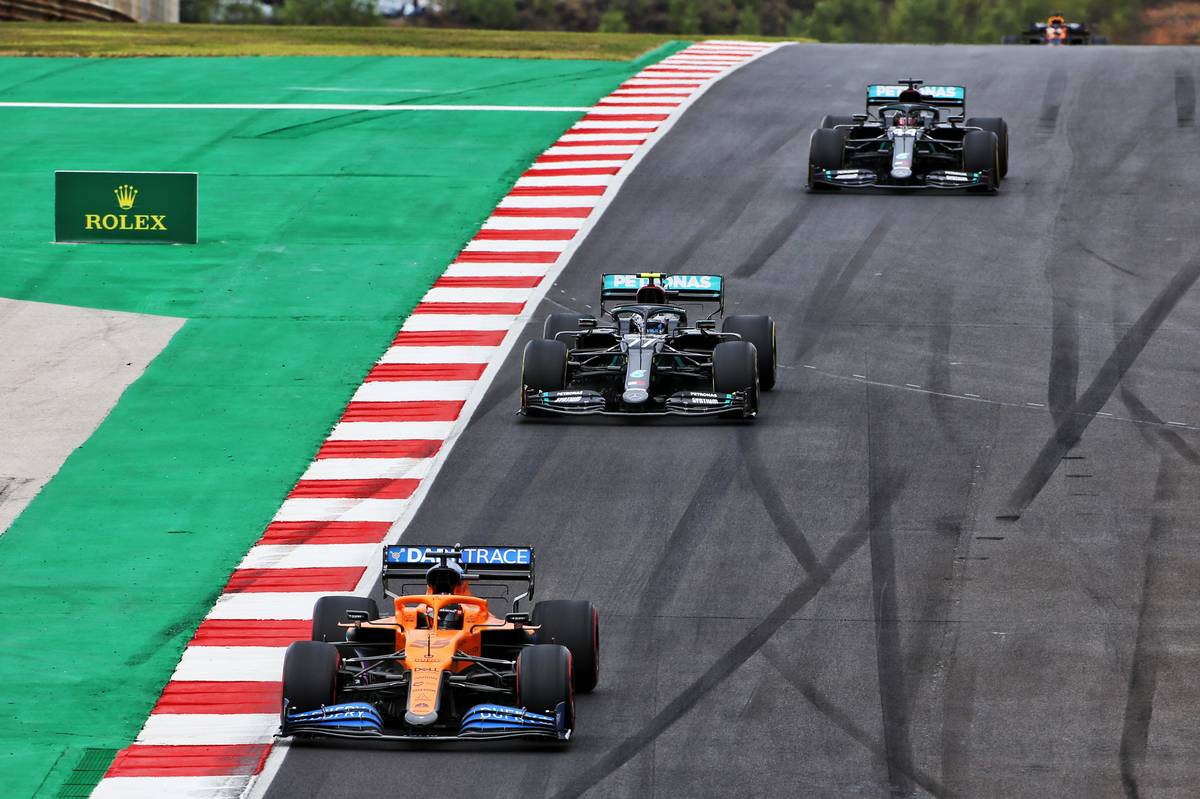 Carlos Sainz (P6, 8 pts): 8.5/10
After a strong start to the season, McLaren have been slowly falling behind their rivals for third place in the constructors championship, but the latest upgrade programme seems to be bearing fruit. Carlos Sainz was consistently in the top seven throughout practice, and both he and his team mate made it through to the final round of qualifying without any major drama although they seemed underwhelmed to end up only seventh and eighth on the grid. Any such disappointment was quickly blown away at the start of the race however when Sainz flew down the main straight and immediately inserted himself into the battle for the lead. And, moreover, came out on top - even Sainz himself was stunning by how 'easy' it had been to pass Lewis Hamilton and Valtteri Bottas! Part of that was due to the conditions: once the early light rain cleared up and the Mercedes cars were able to get heat into their tyres, reality began to reassert its grip and Sainz found himself sliding backwards as Bottas, Hamilton, Max Verstappen and Charles Leclerc inevitably got past. He was still in fifth by the time he pitted for medium tyres which resulted in a precipitous drop to 14th, after which it was a long hard slog to recover all those lost positions. But he stuck with it and the cherry on top was his last lap pass of Sergio Perez to level off in sixth place at the line. 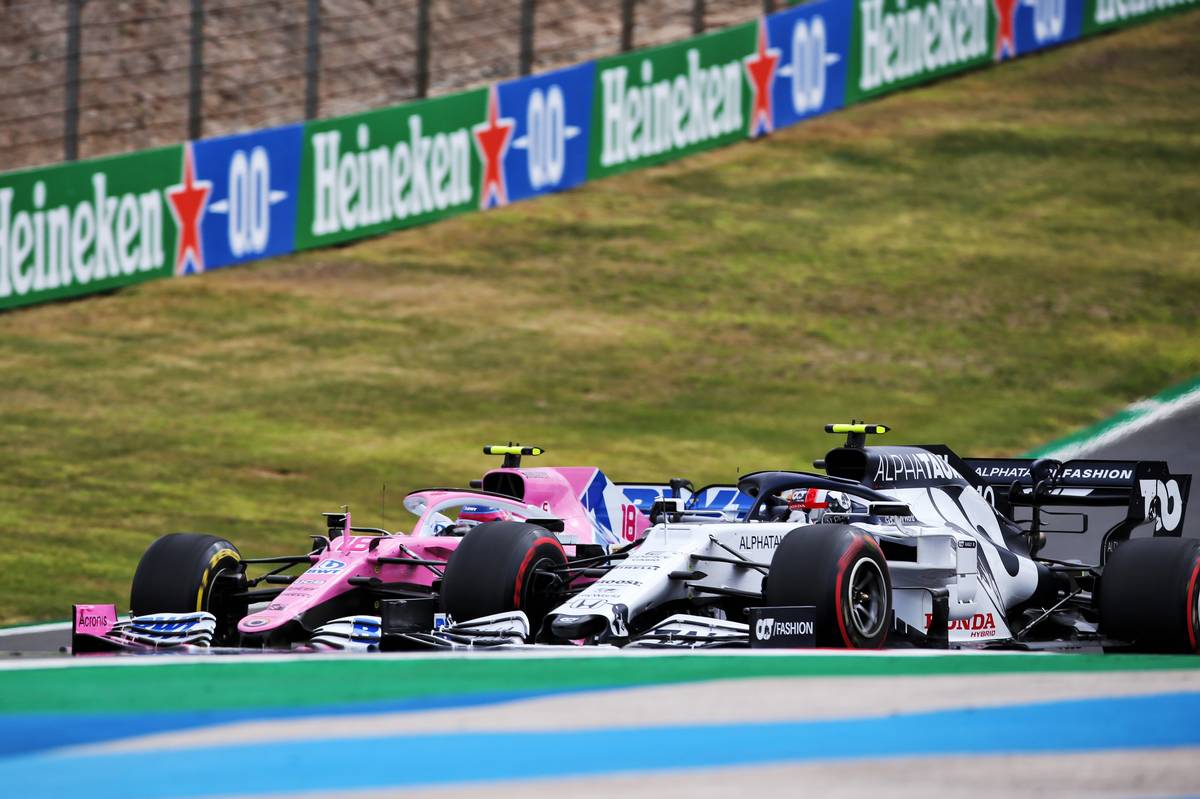 Pierre Gasly (P5, 10 pts): 9/10
You're reading that right - we're putting Pierre Gasly ahead of Sergio Perez in our ratings for the Portuguese Grand Prix. The AlphaTauri driver had an outstanding weekend, and at just the right time if he still has designs on snatching back the Red Bull seat he lost to Alex Albon in 2019. Gasly improved with every practice session, topping out with fourth fastest on Saturday morning which accurately predicted his progression through to the final round of qualifying in the afternoon. Somewhat disappointed with ending up only ninth on the grid, he was among those to be passed by the flying Kimi Raikkonen into the first corner. But he kept his cool and preserved his soft tyres better than most of those around him, and was rewarded by a gradual ascent up to fourth place by the time he pitted for mediums on lap 28. Still just inside the top ten at the halfway point, it was a firm foundation on which to build a successful campaign that saw him rise up to fifth place by the finish line. Compared to the abject weekend experienced by his team mate Daniil Kvyat, this was a brilliant and almost perfectly mistake-free performance from the increasingly impressive Gasly.