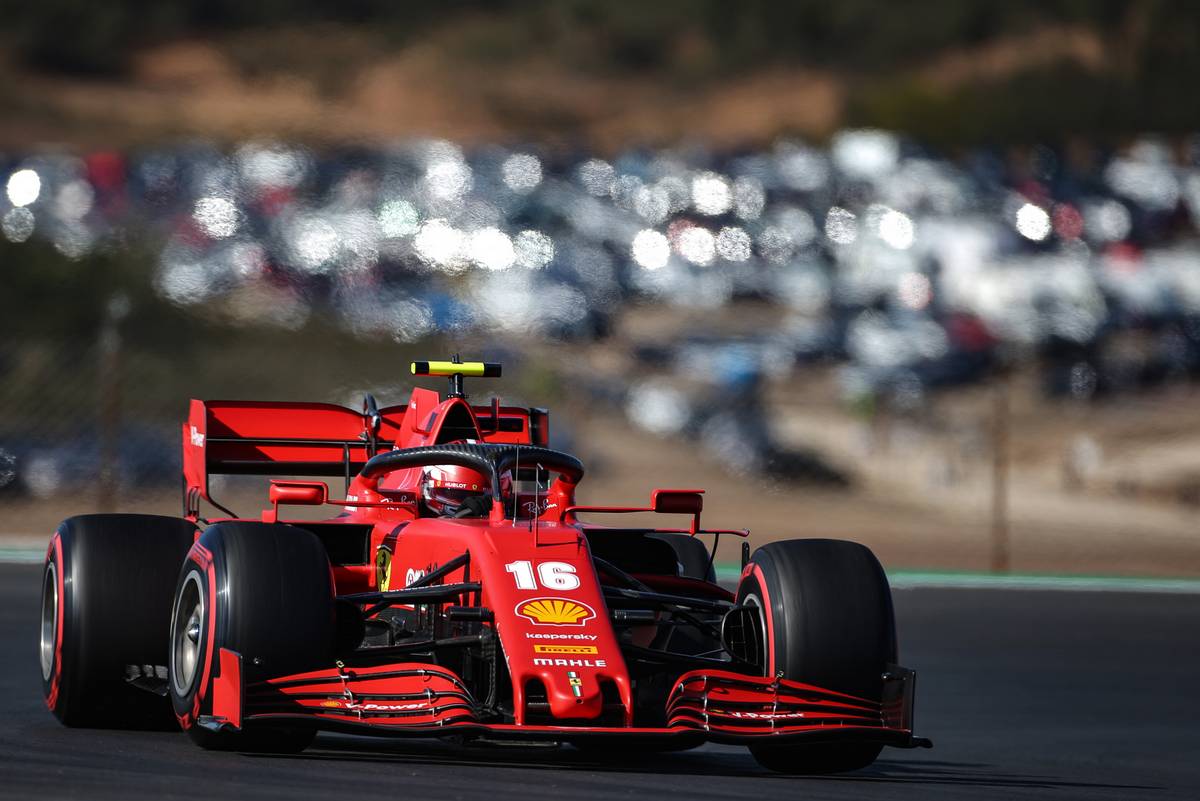 Charles Leclerc (P4, 12 pts): 9.5/10
It shouldn't be a surprise to see a Ferrari in the top four, but 2020 has been anything other than a normal season and this weekend's result seems like welcome confirmation that the team has turned the corner. If that's the case then much of the credit has to go to Charles Leclerc, who is able to bring the SF1000 to life in a way that his team mate Sebastian Vettel simply seems unable to. In the top four in both of Friday's practice session, the Monegasque duly booked his place on the second row of the grid in qualifying where he was the only one other than the two Mercedes to get through to the final round on medium tyres on which to start the race. However as Lewis Hamilton and Valtteri Bottas also found, that choice backfired at the start when light rain left them struggling for grip, and Leclerc fell to eighth place in the opening laps before the tyres finally started to get into their temperature zone and supply some much needed grip. After that he was soon moving in the right direction again: back in fourth again by lap 12, that's essentially where he stayed for the rest of the afternoon. Although he was over a minute behind Hamilton by the finish, he at least avoided being lapped by the dominant race winner - no mean feat in the circumstances. 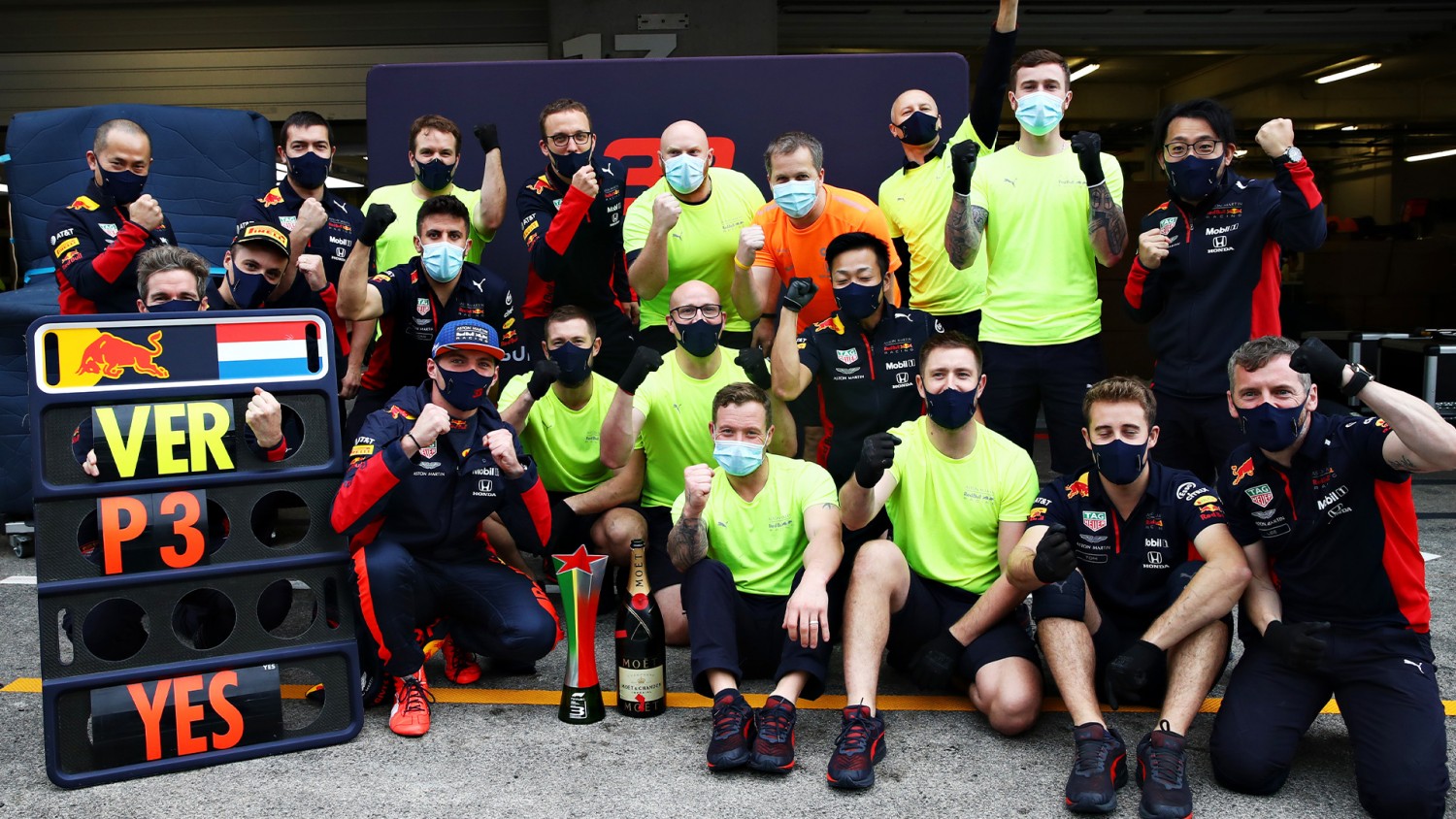 Max Verstappen (P3, 15 pts): 9/10
Max Verstappen continues his remarkably consistent run of 'best of the non-Mercedes drivers' with third place in Portimão. He was in the top three throughout practice and came close to stealing a front row starting spot in qualifying before Lewis Hamilton pulled out something really special at the very end of Q3 to take pole position. Even so, Verstappen was eyeing a chance at the start of the race when light rain caused both Hamilton and Valtteri Bottas to struggle for grip on medium tyres in the opening corner, allowing the soft-shod Verstappen to make a bid for glory. Unfortunately he came off second best and was forced wide by Bottas into turn 1, and when he came back onto the track he made contact with Sergio Perez that sent the Racing Point spinning off. That's the only black mark against the Dutchman this weekend, and in truth it was more of a 50-50 racing incident than anyone's fault in particular. It cost Verstappen a couple of positions but he soon took care of that and spent most of the rest of the afternoon in a safe but increasingly lonely third place once the two Mercedes ahead found their form and disappeared into the distance.