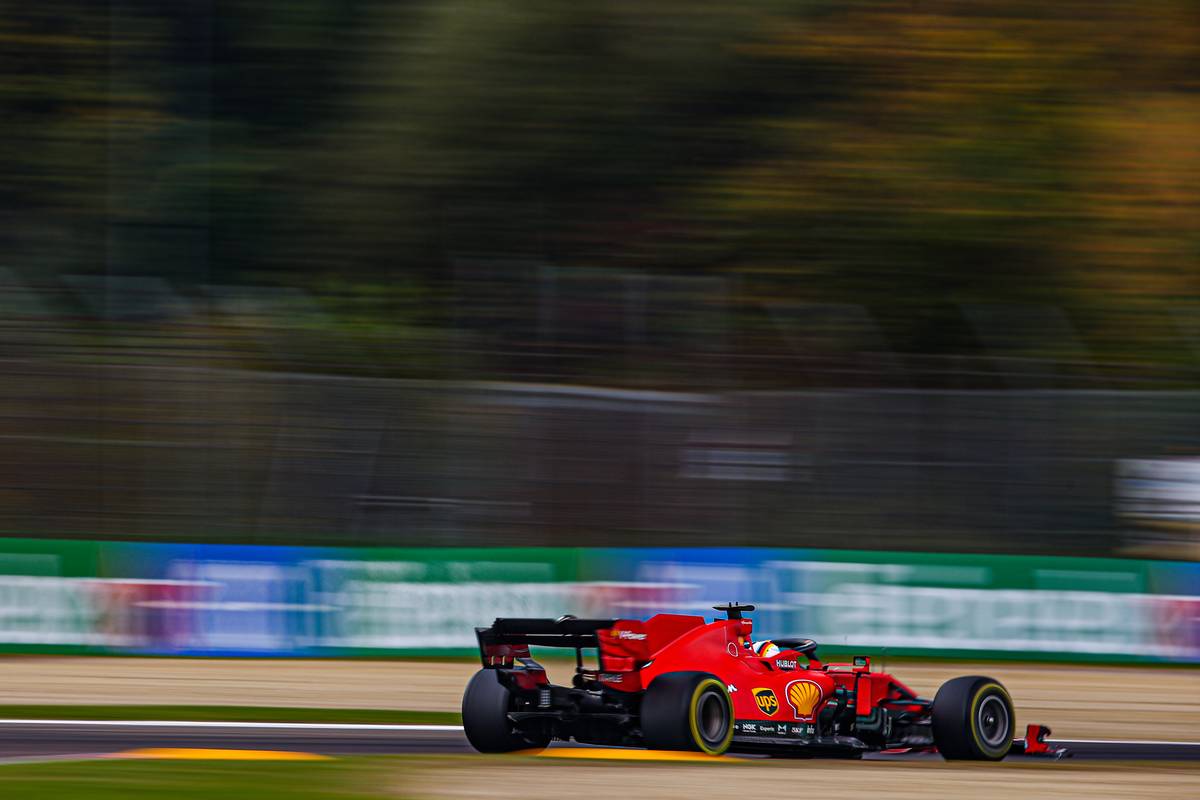 Charles Leclerc
"P5 feels quite good today, I think we did the maximum. We expected a very difficult first stint, but in fact, we were quite competitive. Then we switched to the Hard and we were probably a tiny bit quicker than Daniel (Ricciardo) in front, but not enough to overtake, so we were stuck behind him. Then, at the restart after the safety car I struggled more than Daniil (Kvyat), who was coming up behind me on new tyres.

"I was really pushing from the beginning to the end and I feel we were quite competitive during the whole race. Also, we did a good job in managing our tyres."

Sebastian Vettel
"We started on the Medium, which was the right thing to do as it was still working very well, even after a good amount of laps. Today the pace was good in the first stint, then we lost time in the pit-stop, which is a shame. We tried to come back with the Soft tyre at the end, but it was very difficult to make progress in a train of cars. This is clearly not the result we wanted and for sure not the one we would have deserved today.

"I was comfortable in the car even if this year the problem is more severe in qualifying, where I struggle to get a feel for the car. We have to remain patient and continue to make gradual progress, as we have been doing, given that we missed Q3 by just two tenths yesterday. If we can start from a bit higher up the grid, the next races could bring us better results."

Mattia Binotto, Team Principal
"It's clear to see that we are consolidating the progress we have made in recent races, especially in terms of race pace at a variety of tracks with very different characteristics. That's important for the rest of this season and for the next one. Once again, Charles did a very good job, both in managing the tyres and when it came to defending position in the closing stages.

"Seb also had a strong race and we are very sorry for the problem at the pit stop that robbed him of a top ten finish, thus losing the chance to pick up valuable points.

"Finally, I wish to congratulate Mercedes for winning the Constructors' championship. We know we have a very long way to go to be fighting once again for those same goals, something we have achieved so often in our history, but we firmly believe we can do it."