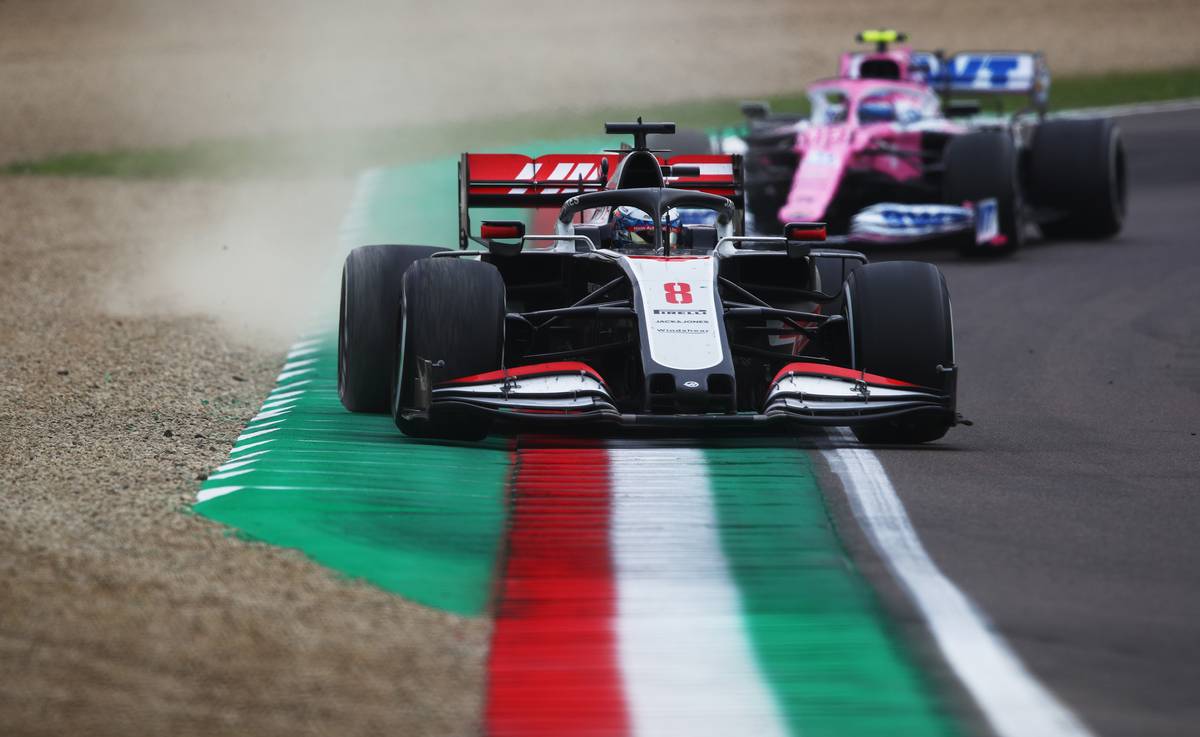 Romain Grosjean
"It was a long afternoon. We tried and we pushed hard, but we were lacking pace and straight-line speed, so there wasn't really a chance. I thought we might have had a chance after the safety car, but we were losing too much on the straight – I really struggled with that. It's a good track, we've had fun, now it's on to the next one."

Kevin Magnussen
"We had a problem with the gearbox – we had it yesterday as well on my fastest lap in qualifying. The problem came back in the race, it was there from the first lap. I was having slow up-shifts, and not only are they slow, it's also like a big bang every time you up-shift. It seems ok for a couple of laps but then it starts shaking your head crazily. By the end I just had a massive headache - I told the team. I think they felt there was nothing to fight for, so they boxed me. I mean, I was spun around at the start and that was really the end of it. I lost so much time getting back on track. The pace was really good actually, it was better than we had expected – even with the up-shifts that were costing us around half a second a lap."

Guenther Steiner, team principal
"A somewhat frustrating Sunday afternoon, but nothing goes our way it looks like at the moment – not just the moment, it's been a while actually. Kevin (Magnussen) getting together with Sebastian (Vettel) at turn seven, well that put him in a place where there's not a lot to do. But he caught up pretty well in the end. He then had the gearbox issue which we had since after qualifying, but we were not allowed by the FIA to change the sensors without penalty – so that went against us. Romain (Grosjean), well if you start from those positions, you're just always in dirty air and in trouble with other cars, it's just always very busy there. We tried different strategies, we at least tried to play, but we couldn't get them playing as things happened too quick. In the end it was a long frustrating afternoon. There are four more races to go so there's four more opportunities to score points."