Formula One has always attracted its fair share of eccentric and/or shady people over the years, some more influential than others. Megalomaniacs, quacks, crooks, or just crazy dreamers, we've put together a collection of some of the most intriguing characters that waded through the paddock before their fall from grace. 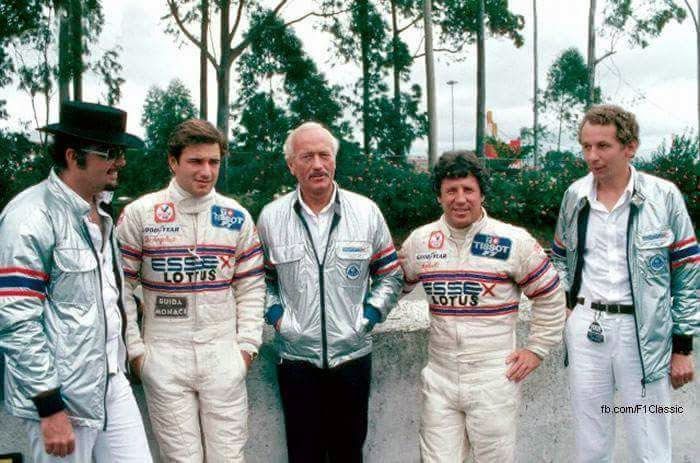 David Thieme's signature square glasses, goatee beard and black fedora set him apart in the F1 paddock in the late seventies, and so did the lavish hospitality parties of his company, the Essex Overseas Petroleum Corporation that sponsored Lotus in 1979 and 1980.

The enigmatic American  (seen on the left of the photo above with Elio de Angeslis, Colin Chapman, Mario Andretti and Françosi Mazet), who originally became wealthy thanks to his own industrial design firm before he switched to oil trading, popped out of nowhere to partner with Colin Chapman's reigning world championship outfit.

Alas, Thieme's luck ran out in April 1981 when he was arrested in Zurich for allegedly defrauding the Credit Swiss bank of $7.6M.

He was subsequently released on a $150,000 bail paid by his good friend Mansour Ojjeh, only to disappear into oblivion as swiftly as he had risen to prominence. 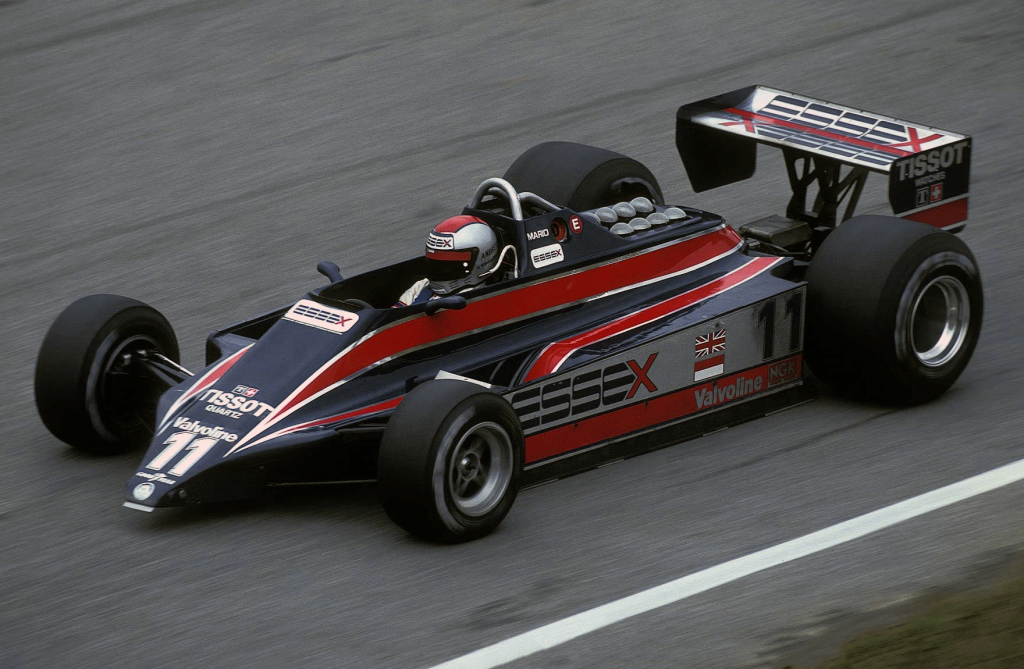