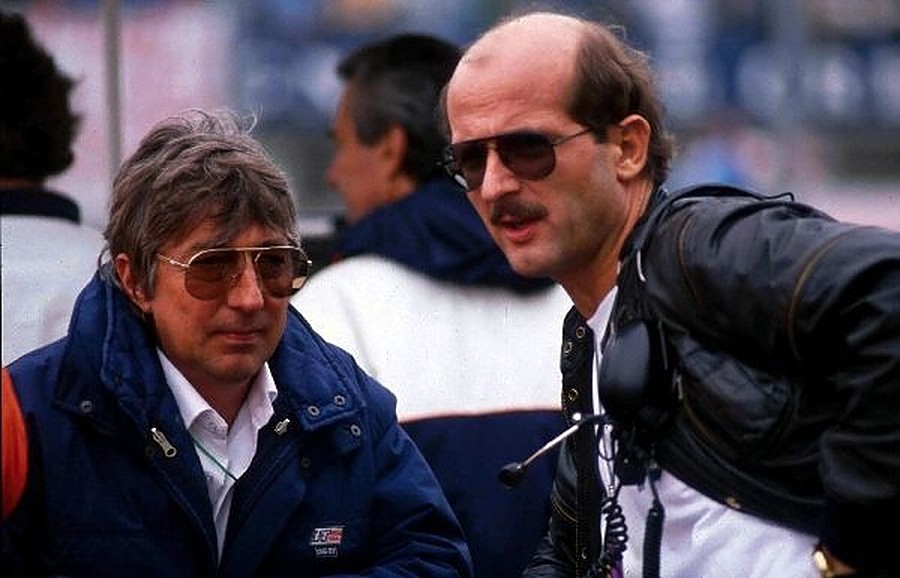 Joachim Luthi initially burst on the scene as Brabham’s saviour in 1989, although the manner in which he came in possession of the team was hardly a clean affair.

The Swiss banker who owned an investment firm based in Zurich re-engaged the team in F1 after a sabbatical season and Brabham ended up doing fairly well that year, with Martin Brundle and Stefano Modena at the wheel and the latter securing a fine third at the Monaco Grand Prix.

However, things went south when Luthi was jailed for embezzling $133 million from 1700 investors. But the Swiss fled to America before his case came to court, leaving several parties to dispute the ownership of Brabham which was eventually sold to Japanese engineering firm Middlebridge. 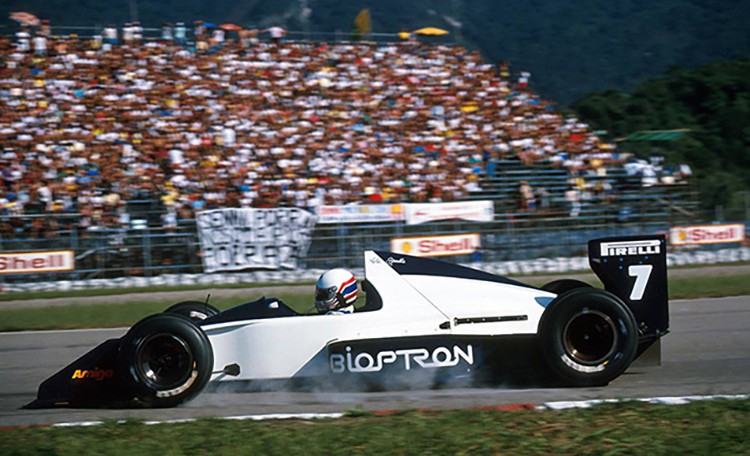