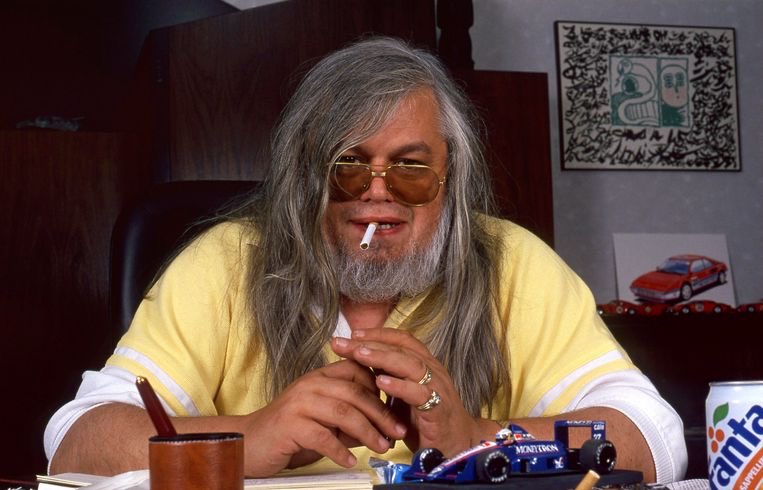 Eccentric Belgian financier Jean-Pierre van Rossem'c claim to fame was the ‘Moneytron’, a computer program allegedly capable of predicting trends in the stock market with diabolical precision, a scheme that yielded endless returns.

Whether the program really worked or not was of no importance. What mattered was that potential investors believed in the concept, and many were those who did. 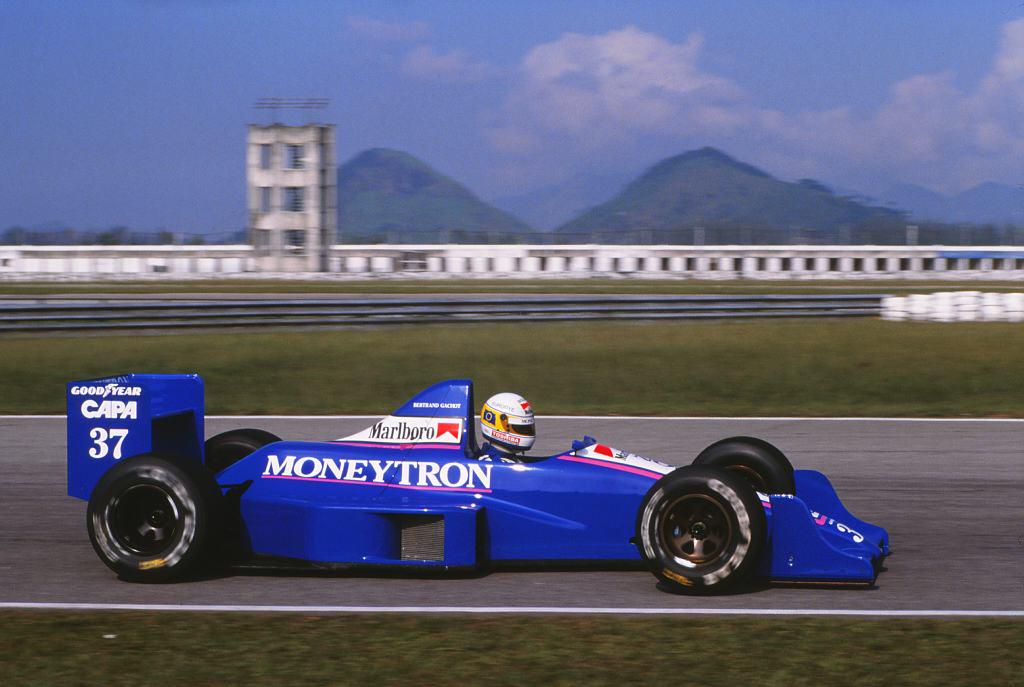 The Woodstock-looking, heavy-smoking Van Rossem did not hide behind his growing success, as highlighted by his private collection that included owning 108 classic and racing Ferraris!

Flush with cash, which wasn't his of course, he took over the Onyx racing team and put it in F1 in 1989.

Despite ex-Ferrari and McLaren racer Stefan Johansson securing a maiden podium finish in Portugal, the team’s situation quickly deteriorated and the law eventually caught up with Van Rossem who was sentenced to prison for scamming investors and running a ponzi scheme.