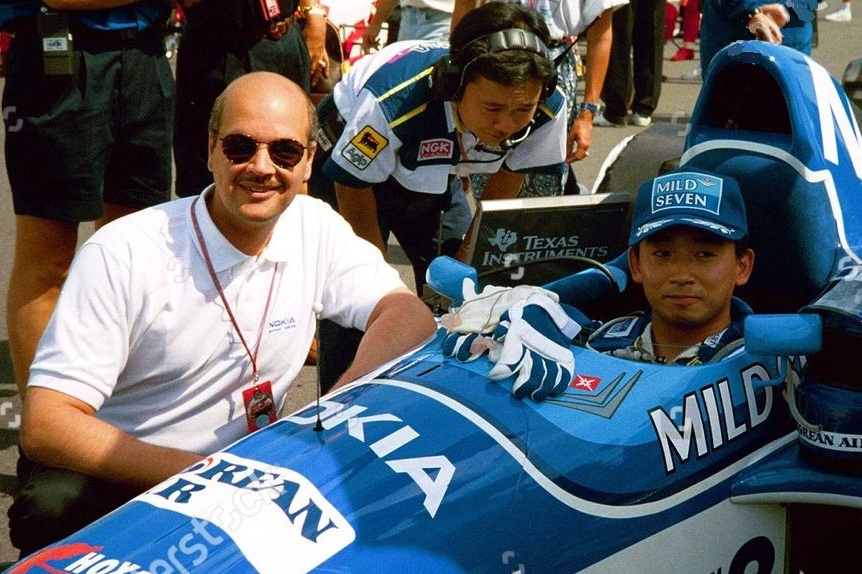 Sulaiman Al-Kehaimi’s fleeting flirt with Formula One is a story worth telling.

The son of an ambassador, Al-Kehaimi longed to live in luxury and pretended to be a Saudi prince. At the 1996 Monaco Grand Prix, the trickster announced that he intended to buy a 51% stake in the cash-strapped Tyrrell F1 team. In light of its dire financial situation, the famous British outfit took the bait.

But the fake sheikh was unmasked the day after the race after falsely gaining access to a French mansion to throw a lavish post-Monaco GP party.

Tyrrell eventually sued Al-Kehaimi for attempting to defraud the team, but the jury at Oxford Crown Court surprisingly cleared the penniless conman of all charges! 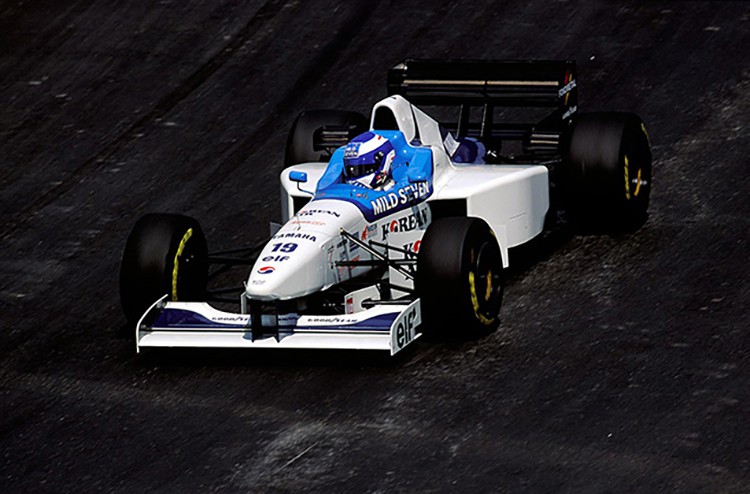