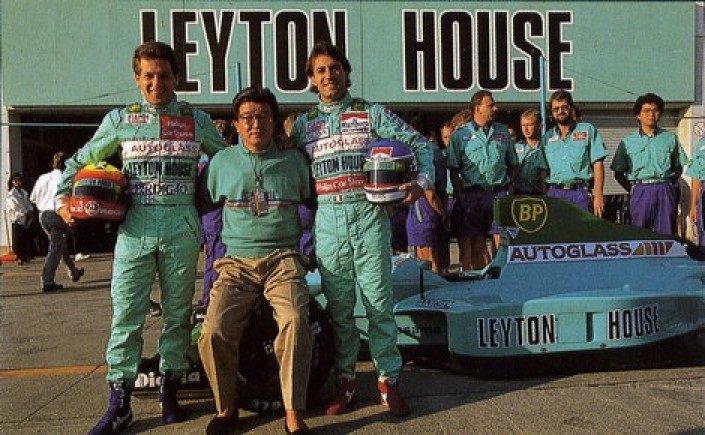 The late 1980s saw a flurry of Japanese consortiums eager to achieve a breakthrough in F1.

The most well known group undoubtedly was real estate conglomerate Leyton House, headed by the fanciful Akira Akagi. Portrayed as a benefactor, he brought back the iconic March team in 1987 with cars donning a superb turquoise livery.

Akagi bought the squad in 1989 and re-branded it Leyton House Racing ahead of the following season.

One year later, the Japanese was engulfed in the Fuji Bank scandal, which involved money laundering, scams, and fraud. The turmoil sealed the fate of both Leyton House and March, which folded in 1993. 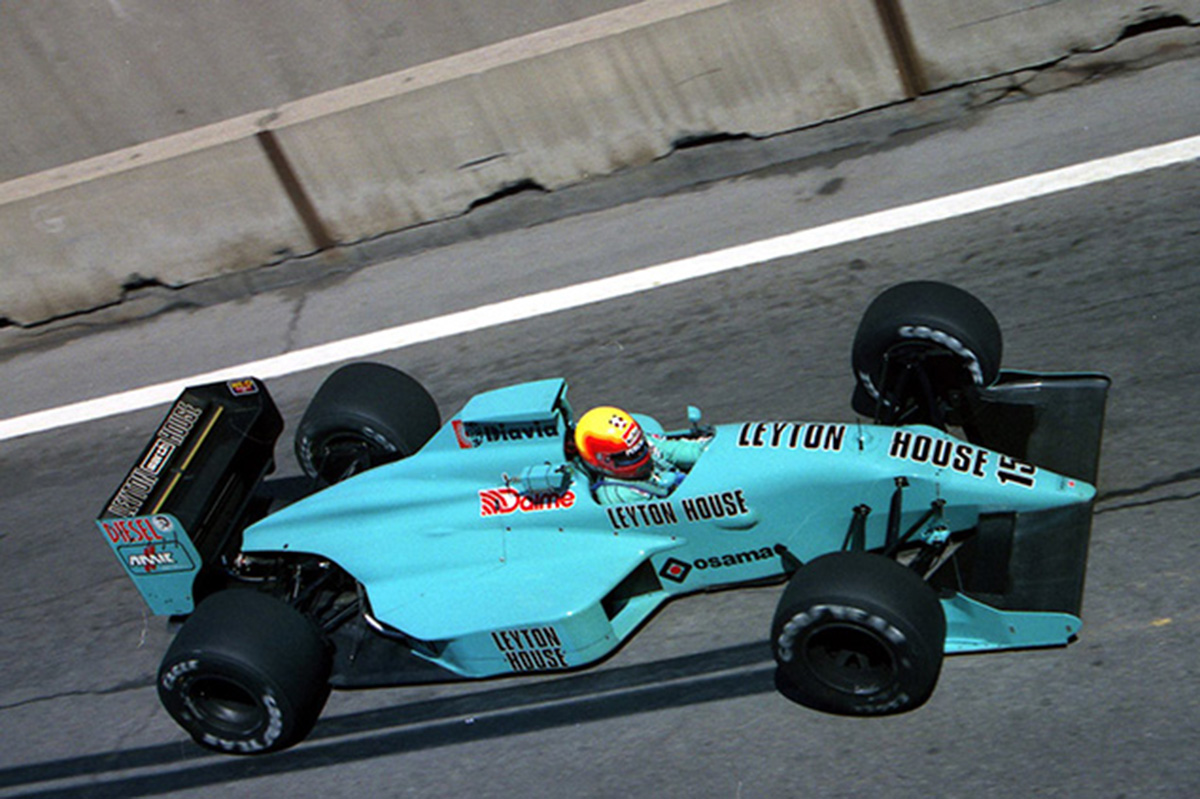