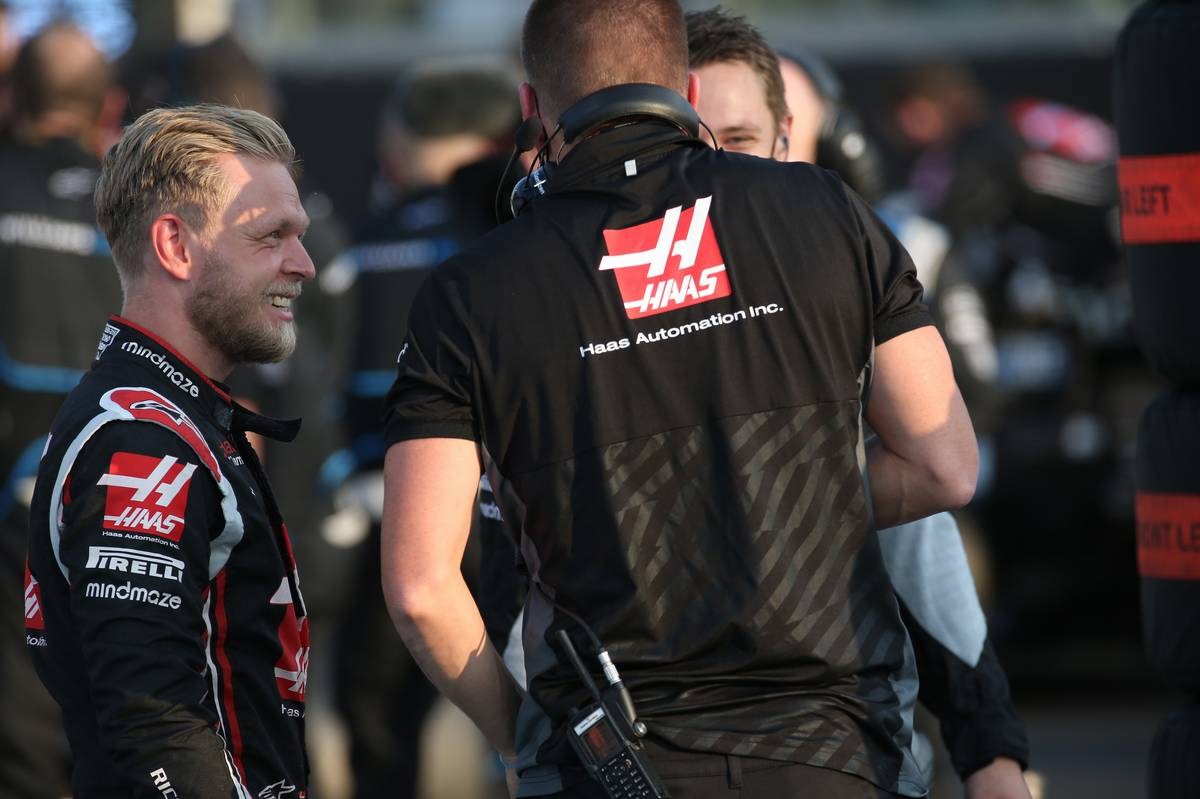 Kevin Magnussen (P18): 6/10
"I’m sad to be leaving on such a bad performance [but] I’m happy to have had the opportunity to have raced in F1, it was my childhood dream,' Kevin Magnussen said after an uncharacteristically quiet end to his Formula 1 career. Hampered by the lacklustre Haas VF-20, there's been very little he can do all season and by the final race it seems that the fight has rather gone out of him. It didn't help that power unit penalties meant that he was starting from the back row regardless of how he did in practice and qualifying. To rub salt in the wound, his services weren't even required in FP1 when the car was in the hands of Mick Schumacher, one of the drivers who will replace him at Haas in 2021. When it came to the race, he made up three positions at the start despite being on the hard compound, but wasn't able to hold on to them as the race progressed. The only driver he managed to out pace was his rookie stand-in team mate; even the Williams of Nicholas Latifi was far too far ahead (almost 50s by the finish) to compete with. 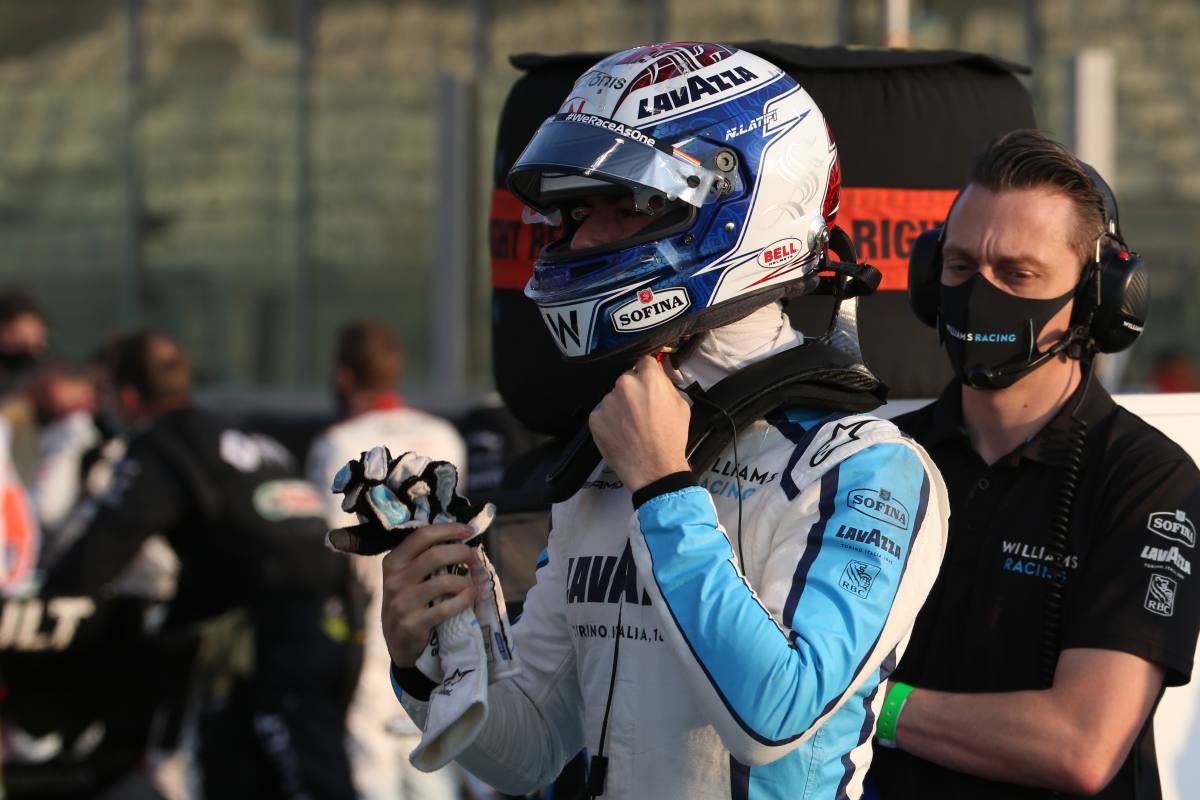 Nicholas Latifi (P17): 5.5/10
The last race of Nicholas Latifi's rookie season at Williams suggested that the Canadian hasn't really made much progress since his debut in Austria in July. Although he was faster than both Haas cars in FP1, by the evening he was back to being slowest of all. That's where he duly ended up in qualifying after an eventful Q1 which started with him almost going into the wall with his first run, and then subsequently spinning when accelerating too hard out of the last corner on his final push lap. Thanks to engine penalties for Sergio Perez and Kevin Magnussen, he didn't actually start at the back, but predictably that's where he found himself one lap into Sunday's race. Latifi has always been better in race trim than in practice and qualifying, and the first round of pit stops behind the safety car enabled him to get ahead of Pietro Fittipaldi, but balance issues on the hard compound forced him to make a second stop on lap 35 after which at least things felt better, the new set of mediums enabling him to pass Kevin Magnussen and set lap times comparable to those of drivers much further up the road.