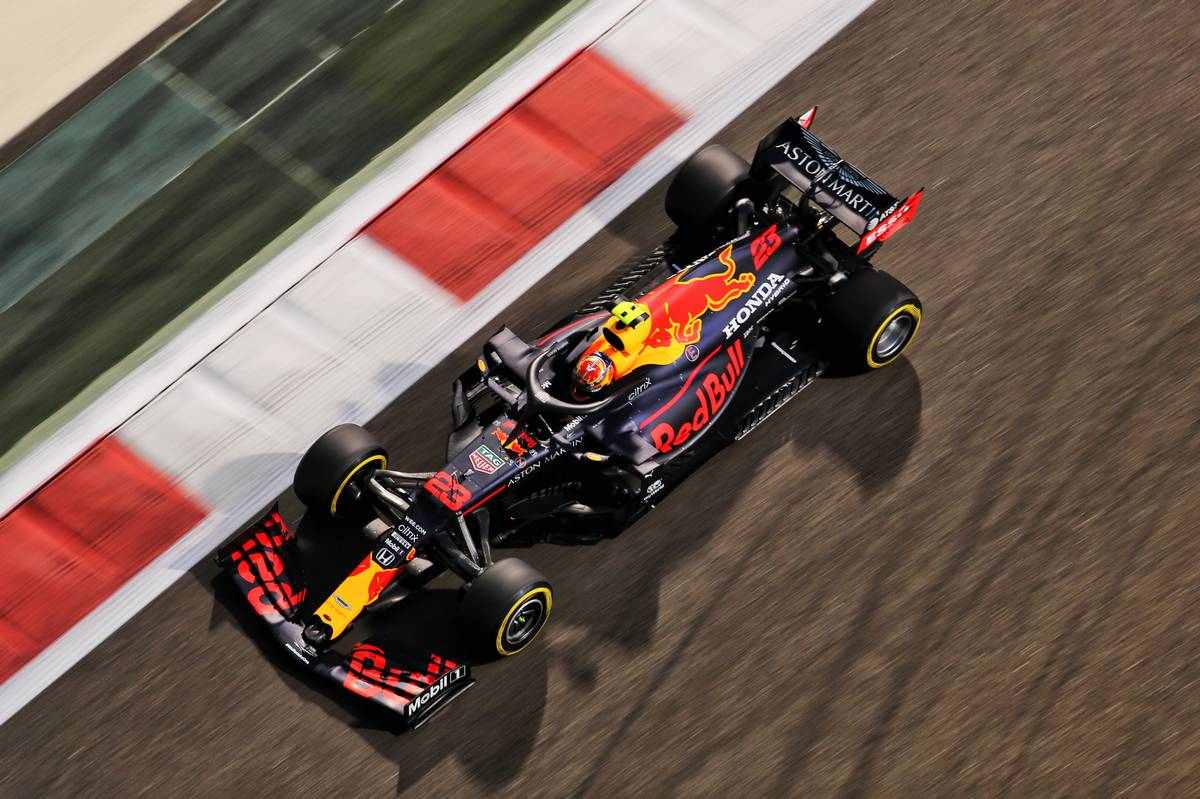 Alexander Albon (P4, 12 pts): 8/10
Will Alex Albon still be at Red Bull when Formula 1 arrives in Melbourne in March? It's too close to call, but this weekend's performance certainly did his cause a lot of good with the sort of consistently strong form across the whole of the race weekend that his bosses have been begging for. Fourth fastest in both of Friday's practice sessions and second quickest in FP3 (albeit still half a second slower than Max Verstappen), he was narrowly pipped in qualifying by McLaren's Lando Norris and started the race from fifth on the grid. It took him all of six laps to undo that qualifying slight and pass Norris in the race, and after that he was running in fourth for the rest of the evening. Not only did he not come under attack from anyone behind him, the closing stages saw him start to catch Lewis Hamilton and apply pressure to the Mercedes. Just 1.5 seconds separated Hamilton and Albon by the finish, while Albon's margin over Norris had grown to over 40 seconds. "I feel we could’ve got past Lewis and taken another podium today," he said later. Suffice to say, if the rest of his season had been anything like this good, there wouldn't be any conversations about possible replacements drivers at Red Bull in 2021. 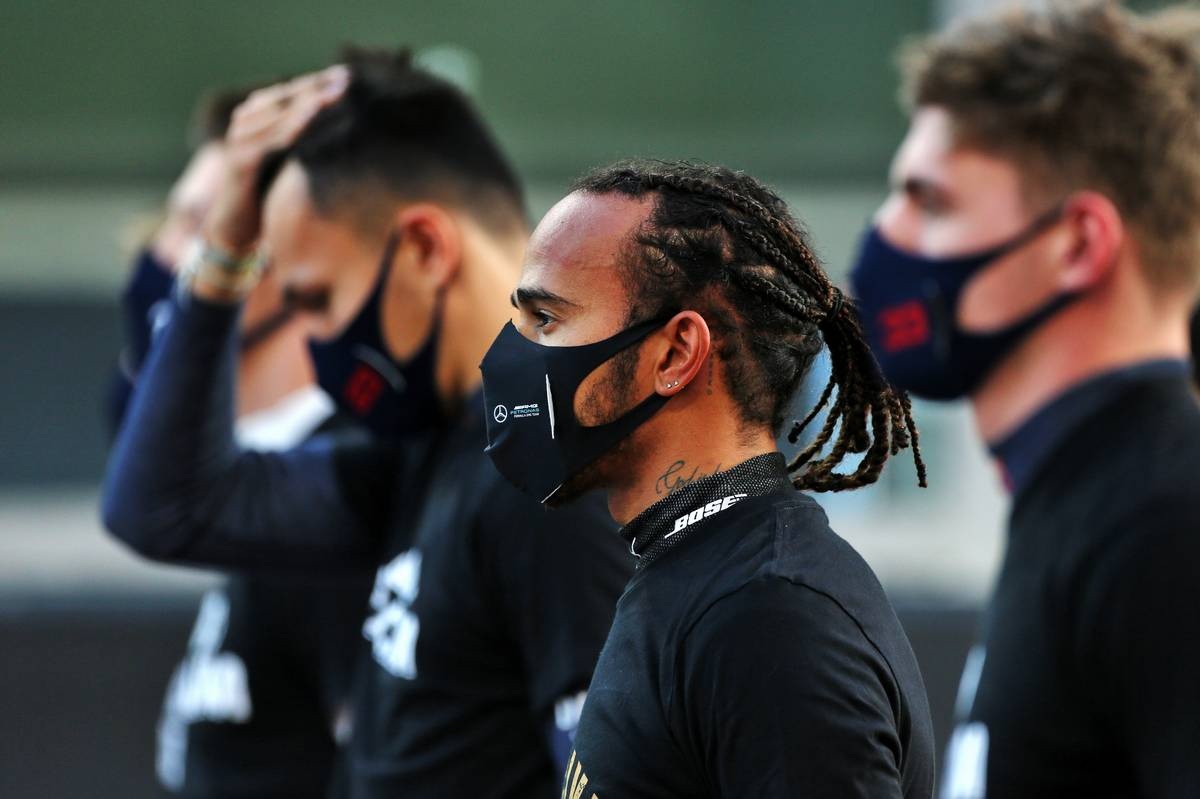 Lewis Hamilton (P3, 15 pts): 8/10
One of the biggest questions heading into the final race of the season was whether Lewis Hamilton was fully recovered after missing Sakhir with a nasty case of coronavirus. Although he'd submitted a negative test before being allowed to participate, he was clearly still suffering from the after-effects and to be honest judging from his post-race comments it would probably have been better for him to sit this one out too. But racers race, and that's especially true for world champions, so Hamilton did his best this weekend and if he looked a little off-colour - well, we know why. And even so he managed to bounce back from a subdued time on Friday suffering from brake and balance issues to lead the times in the first two rounds of qualifying, although ultimately was missing his usual edge that he needed to go on to clinch pole. He was very quiet during the race, spending all 55 laps in third place behind his Mercedes team mate without finding any realistic way past on track or any hint of a strategic gambit. He just seemed relieved to finish, enjoyed performing some donuts on the start-finish line, and content to head home for the holidays.