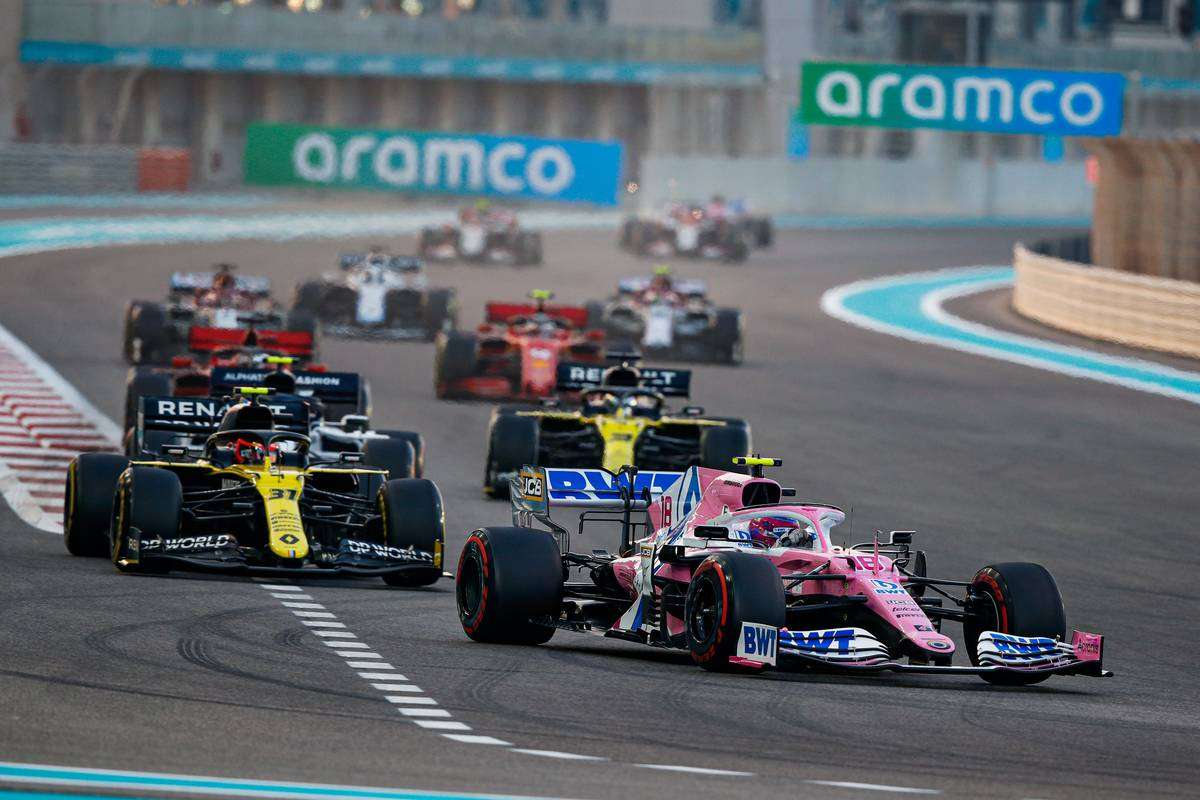 Lance Stroll (P10, 1 pt): 6.5/10
After last week's spectacular double podium success for Racing Point, the team looked favourites to clinch third place on the constructors championship. Sadly it was not to be, although it started brightly enough with both Lance Stroll and Sergio Perez running in the top ten throughout practice. Stroll duly made it through to the final round of qualifying to start the race from eighth place. Unfortunately Perez was stuck at the back with a grid penalty, and worse was to come when the Mexican retired with engine issues just nine laps in, leaving everything depending on Stroll. By then the Canadian had managed to get past Daniil Kvyat before pitting under the safety car. The team felt that he was held up on pit lane by Carlos Sainz but the race stewards didn't agree, and he was himself probably lucky not to be investigated for an unsafe release after nearly hitting the McLaren. After the restart he was eventually able to get past Charles Leclerc but than ran deep when he tried to tackle Sebastian Vettel, which opened the door for Pierre Gasly to close up and overtake. He looked set for ninth place but severe tyre degradation resulted in his succumbing to Esteban Ocon on the final lap. 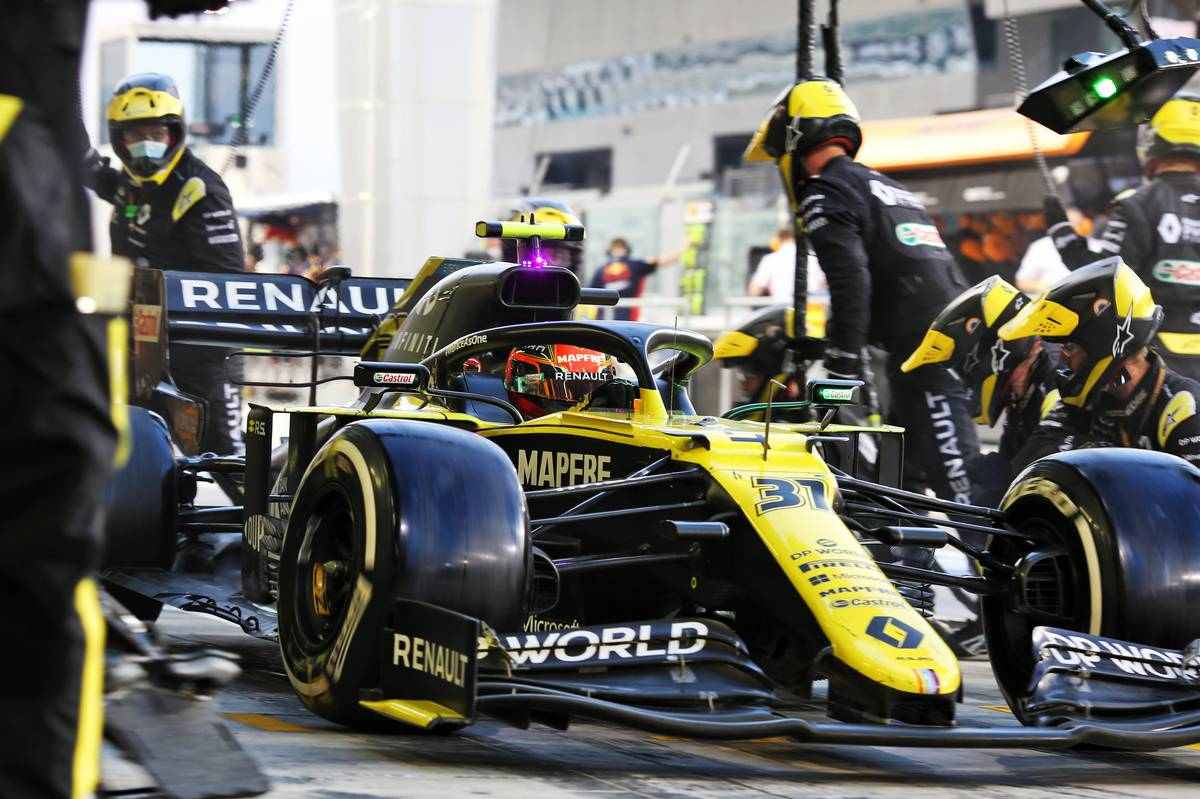 Esteban Ocon (P9, 2 pts): 7.5/10
Third fastest in FP1 and fourth in final practice on Saturday afternoon, Esteban Ocon would have been forgiven for being confident about his prospects for qualifying. Unfortunately something went badly awry for both Renault drivers, and neither Ocon nor Daniel Ricciardo made it into the final round. It did at least give the team the option to run a split tyre strategy for the race, with Ocon being sent out on the medium tyre. Despite that he was asked to allow the hard-shod Ricciardo to pass on lap 6, while Ocon was among those to make his sole pit stop of the day under the early safety car on lap 10. That left him down in 13th place but the late stops by Ferrari and a last-lap pass on Lance Stroll saw him claw his way back into the points by the time the chequered flag came out. It wasn't enough to enable Renault to take third or fourth place in the constructors championship, but the season had certainly been an improvement over 2019 and Ocon's development since joining the team at the start of the year suggests that the rechristened Alpine squad will be in good hands when he's joined at Enstone by Fernando Alonso.