It might not have been the most thrilling race of the 2021 season so far - Max Verstappen's dominance at the front and the lack of overtaking opportunities at the Red Bull Ring rather prevented an outbreak of raw excitement on Sunday - but there were still some strong performances throughout the field from the likes of Lando Norris, Charles Leclerc and the hugely unfortunate George Russell. 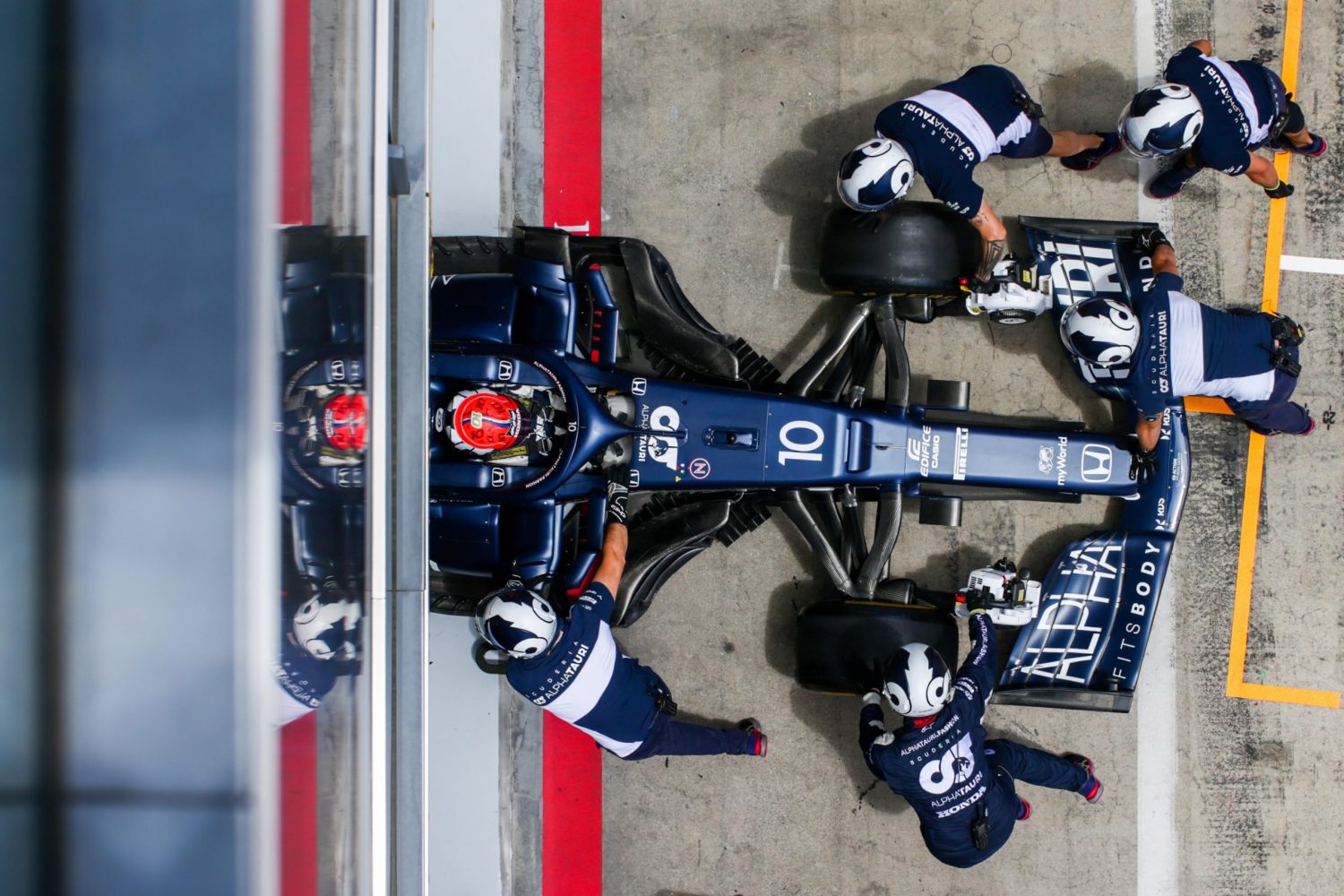 Pierre Gasly (Retired, Lap 1): 8/10
After a great start to the weekend by going second fastest in Friday morning practice, Pierre Gasly was unfortunately sidelined in the afternoon as the team was forced to carry out a precautionary power unit change on the AlphaTauri. That didn't stop Gasly bouncing back in final practice where he was in the top six, and he also excelled in qualifying with a strong run into the final round and to sixth on the grid. Everything was set fair for a good race on Sunday but unfortunately he got clipped by Charles Leclerc at the start and ran into Antonio Giovinazzi on the opening lap, and the extensive damage to the car's left rear wheel meant there was nothing he could do except limp home to pit lane and retire. A shame, and a promising opportunity lost for Gasly through little fault of his own. 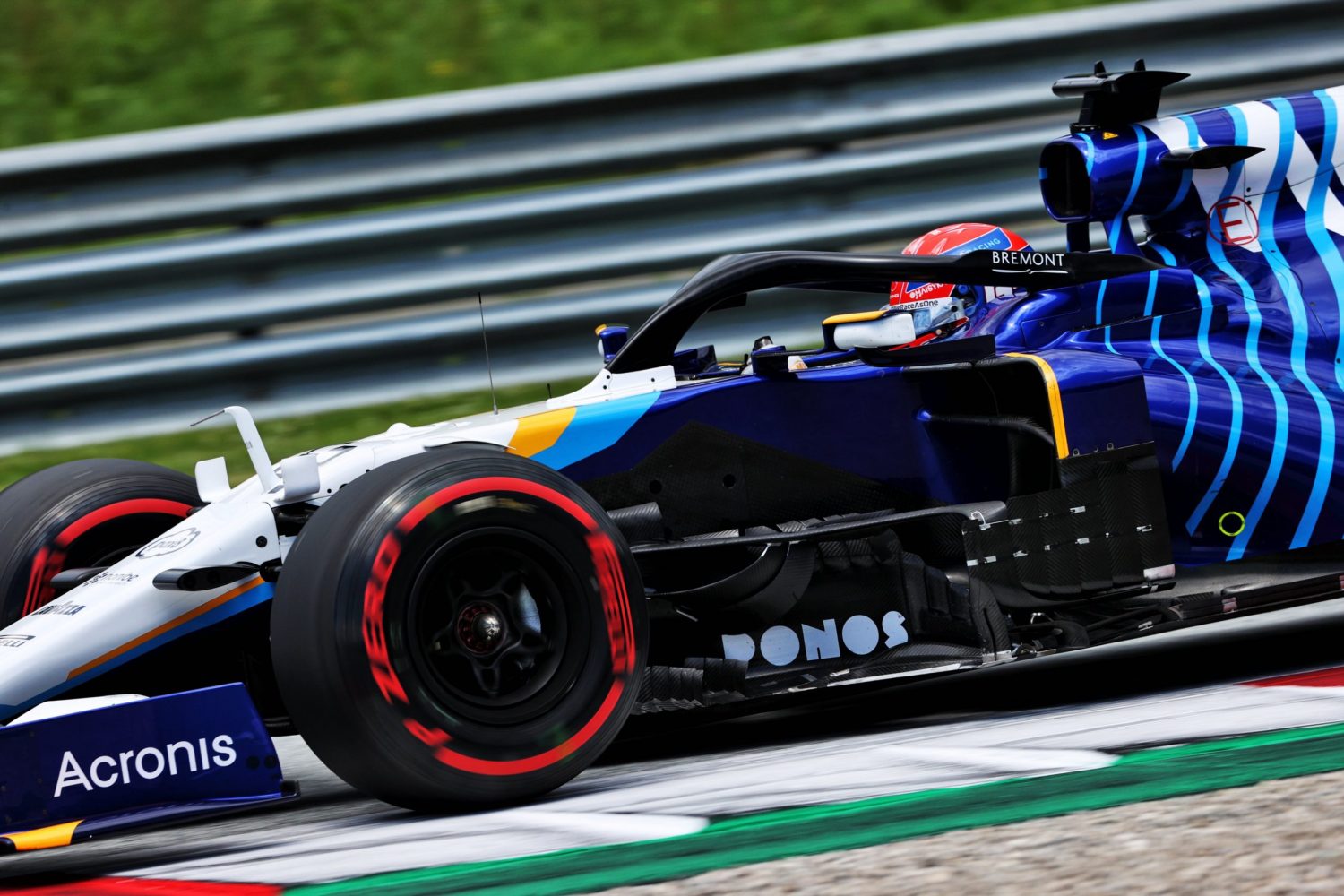 George Russell (Retired, lap 36): 9/10
It's no longer just qualifying where George Russell is excelling these days: he was 15th, 16th and 14th in the three practice sessions on Friday and on Saturday morning, and so we were fully expecting him to continue his run of Q2 appearances in the afternoon. But in fact he came within eight thousandths of a second from going one step beyond into the final round. While that was agonisingly close, it worked out well for Russell when he was promoted to tenth on the grid as a result of Yuki Tsunoda's penalty, with a free choice of tyres for the race. A solid start coupled with incidents for Pierre Gasly and Charles Leclerc saw him running in eighth place and it looked as though he was finally on his way to earning his first points for Williams. And then the air went out of the balloon - or rather, out of the pneumatic pressure system of the FW43B. Nothing the pit crew could do could fix the problem, and on lap 36 Russell was being pushed back into the garage with his dreams dashed. On the other hand, his reputation in the paddock has rarely been higher.