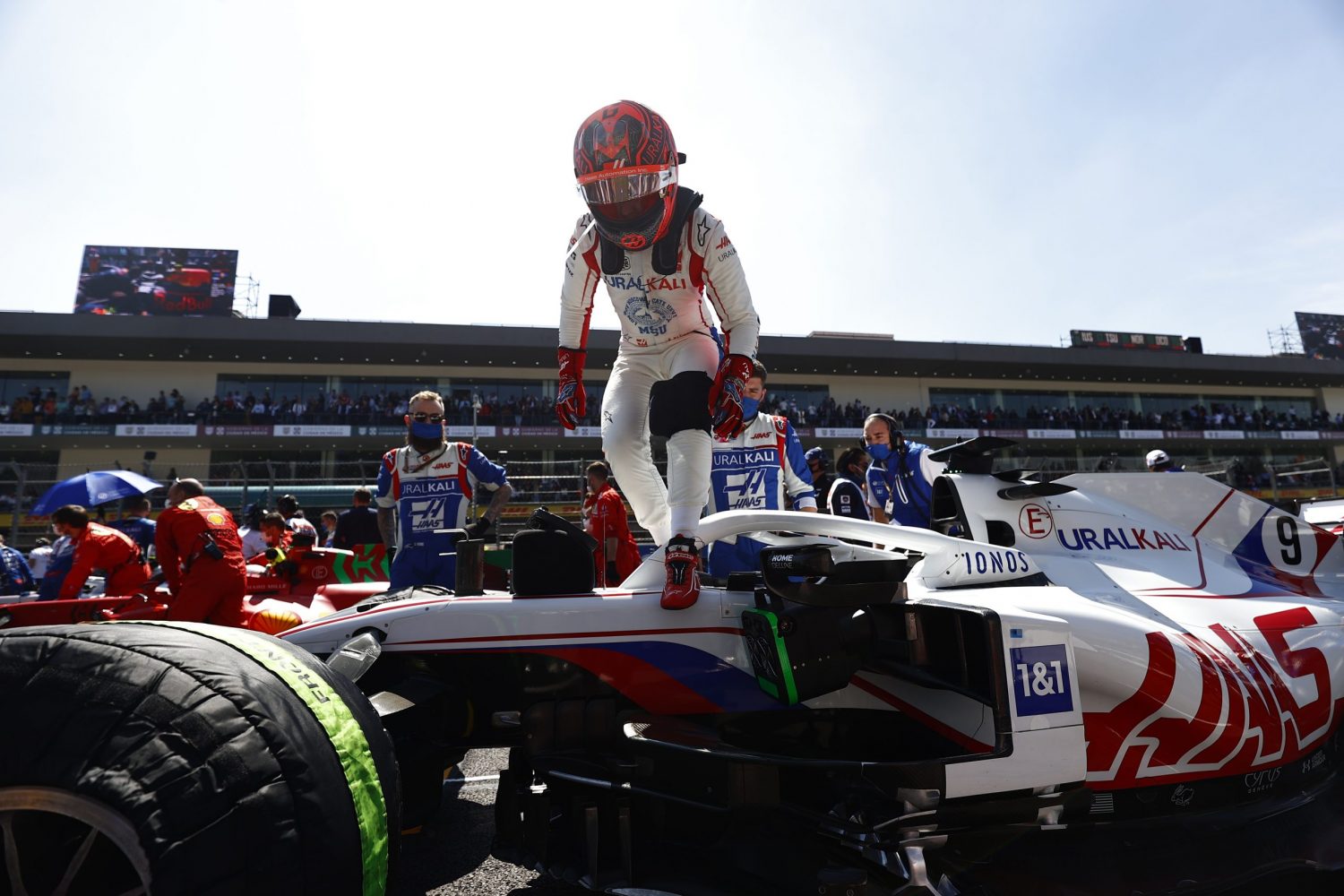 Nikita Mazepin (P18): 6/10
There were signs this weekend that the Haas team has finally had enough of Nikita Mazepin's antics. When he was told not to pass his team mate Mick Schumacher in the build-up to the final lap of qualifying he responded "Are you joking?" and was immediately slapped down by the chief race engineer. Later, team boss Guenther Steiner made a pointed remark that his drivers should spend more time driving and less time trying to be race strategists. But actually, a little tough love might be just what Mazepin needed because Sunday saw one of his best race performances of the season. Unlike Schumacher he managed to avoid the first corner fall-out from the Bottas/Ricciardo incident, and he move his way through to pick up 11th place under the ensuing safety car. He continued to run in 12th after the restart, which in a car as lumpen as the VF-21 is no mean feat. Sadly a very early pit stop dumped him back to the back of the field and there he remained for the rest of the afternoon, but those opening laps were arguably the best we've seen from the Russian since he made his debut in Bahrain. 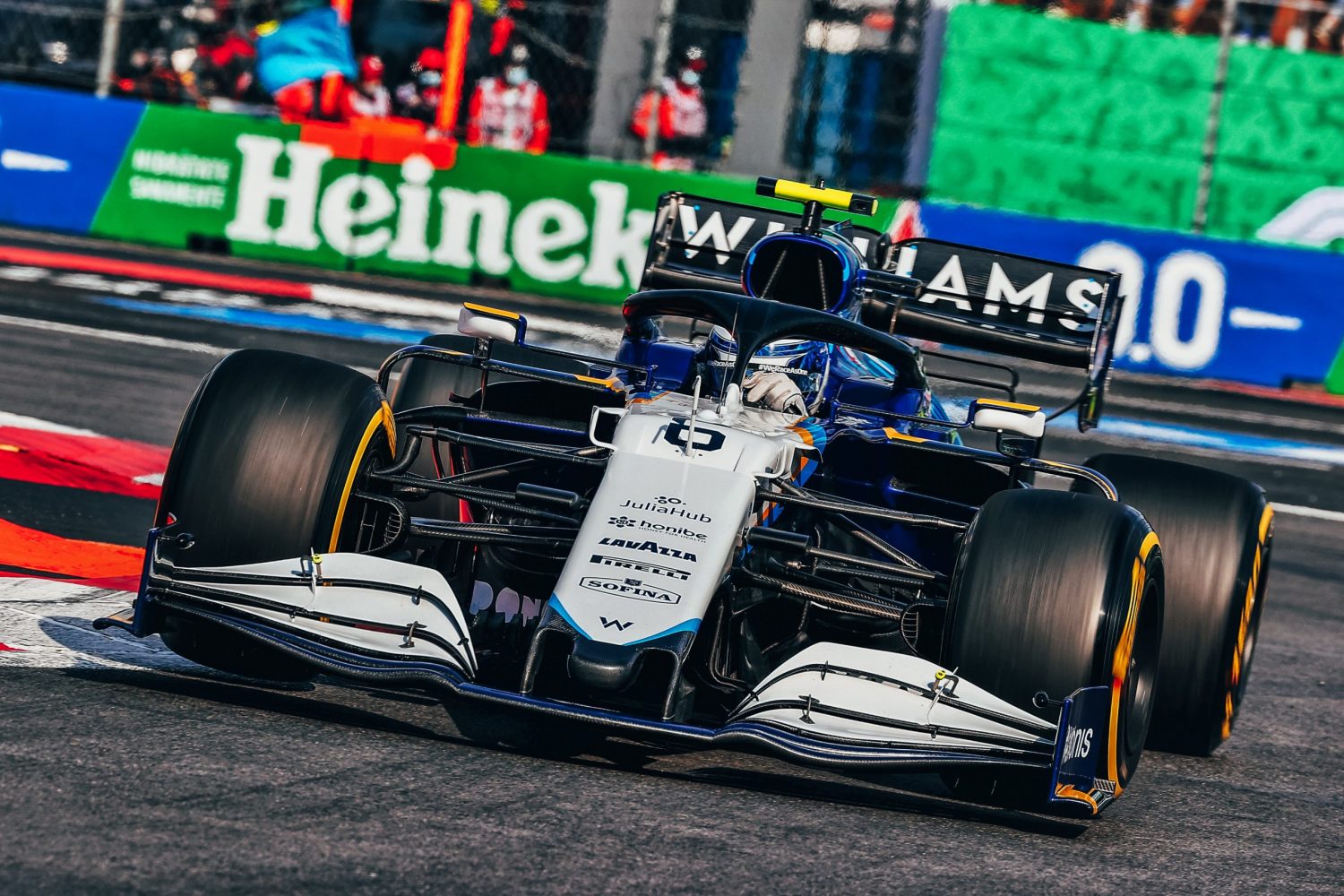 Nicholas Latifi (P17): 5/10
It was a pretty awful weekend for Nicholas Latifi and for Williams as a whole, which seems to have gone into reverse in recent weeks. He struggled to get on terms with Mick Schumacher throughout practice, but pipped the Haas by a tenth in qualifying to put him on the grid in 13th thanks to penalties for faster cars ahead of him. He hoped to take advantage of the confusion in the first corner after Valtteri Bottas was spun out by Daniel Ricciardo, but instead made no progress at all. "I thought I was going to come out of the first few corners gaining a couple of positions from the cars going off, but I stayed on track to avoid them and ended up losing out quite a bit." Latifi subsequently fell to the back after making an early pit stop and there he remained trapped for the rest of the afternoon. The car just seemed out of its depth this weekend, and Latifi simply had no answers to what ailed the FW43B as he toiled to stay ahead of Nikita Mazepin to the finish.