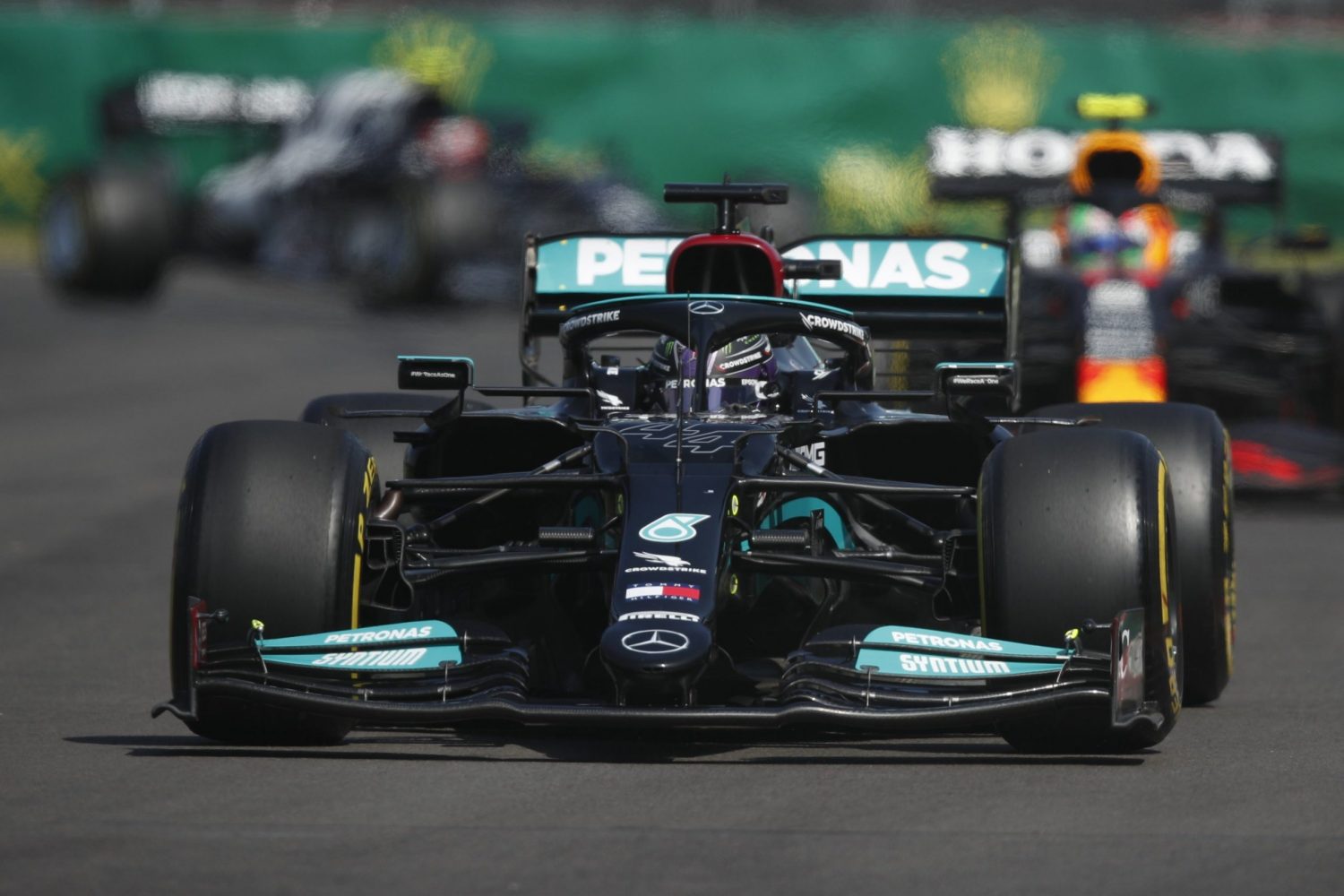 Lewis Hamilton (P2, 18 pts): 8.5/10
Another tough weekend for the reigning world champion, who is throwing his heart and soul into this year's title campaign but who must surely be coming to realise that the tide is against him and time is running out to secure that record eighth championship. It looked positive for Lewis Hamilton when he and Mercedes team mate Valtteri Bottas topped FP1, but the rest of practice seemed to confirm that Mexico was a Red Bull stronghold and that the order of the day would inevitably prove to be damage limitation. A surprise front row lock-out in qualifying caught everyone out and dared to suggest the form book might be wrong, but the first corner of the first lap of the race on Sunday dashed their hopes with Bottas spinning out and Max Verstappen leaping to the lead. Hamilton battled long and hard to hold on to second place ahead of Sergio Perez, but despite pulling it off he knows all too well that a 19 point deficit in the title battle with just four races remaining is going to be very difficult to overcome. He nonetheless tried to sound positive: "I really enjoyed the race and got everything out of it that we could today," he said. "Now we need to get our heads down and keep working hard to prepare for the next races, they will be coming at us fast over the next two weekends. 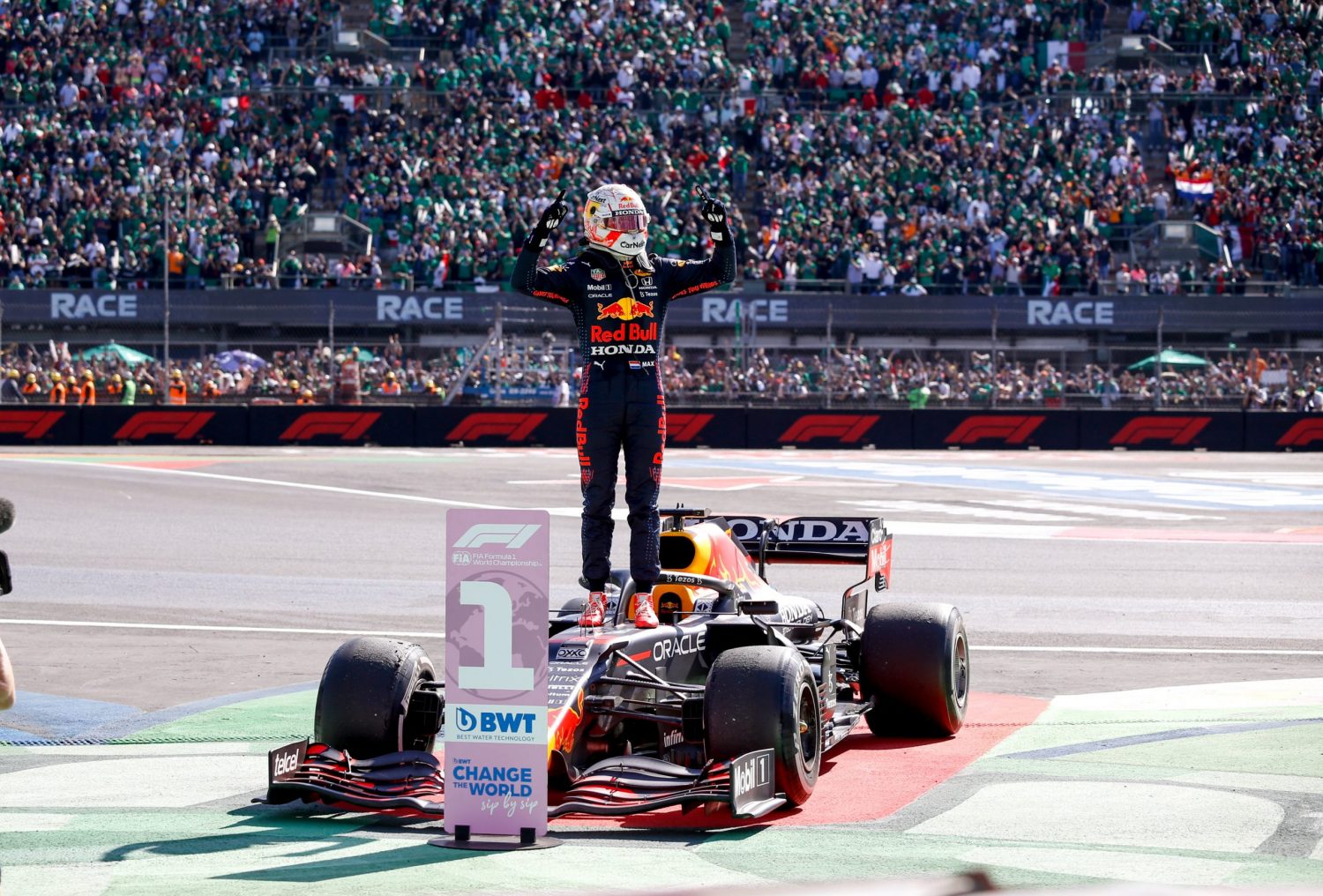 Max Verstappen (P1, 25 pts): 9/10
Whatever else happened this week, it was another important step nearer to Max Verstappen clinching his first Formula 1 world championship. It's still by no means a walk in the park, and he and Red Bull had their fair share of challenges in Mexico City, but the fact remains that they met each and every setback and rose above it to secure Max's ninth race win of the season and move him 19 points ahead of Lewis Hamilton in the standings. Verstappen was quickest at the end of Friday but was surprised to miss out on pole position after his attempt to get a tow off team mate Sergio Perez in the final run of Q3 didn't pay off, leaving him on the second row for the start of the race. No matter: Verstappen simply blasted around the outside of turn 1 to take the lead as Valtteri Bottas was spun out by Daniel Ricciardo, leaving Hamilton sandwiched between the two Bulls for the rest of the afternoon. Verstappen himself was simply able to turn the screw and raise the pace, moving well out of range of anyone else once the pit stops were done with. At the line, he had almost 17 seconds in hand over Hamilton and Perez and was clearly in a different class from anyone else out there. The closer the end of the season gets, the more he looks like an irresistible force who will not be denied the prize that is rightfully his.