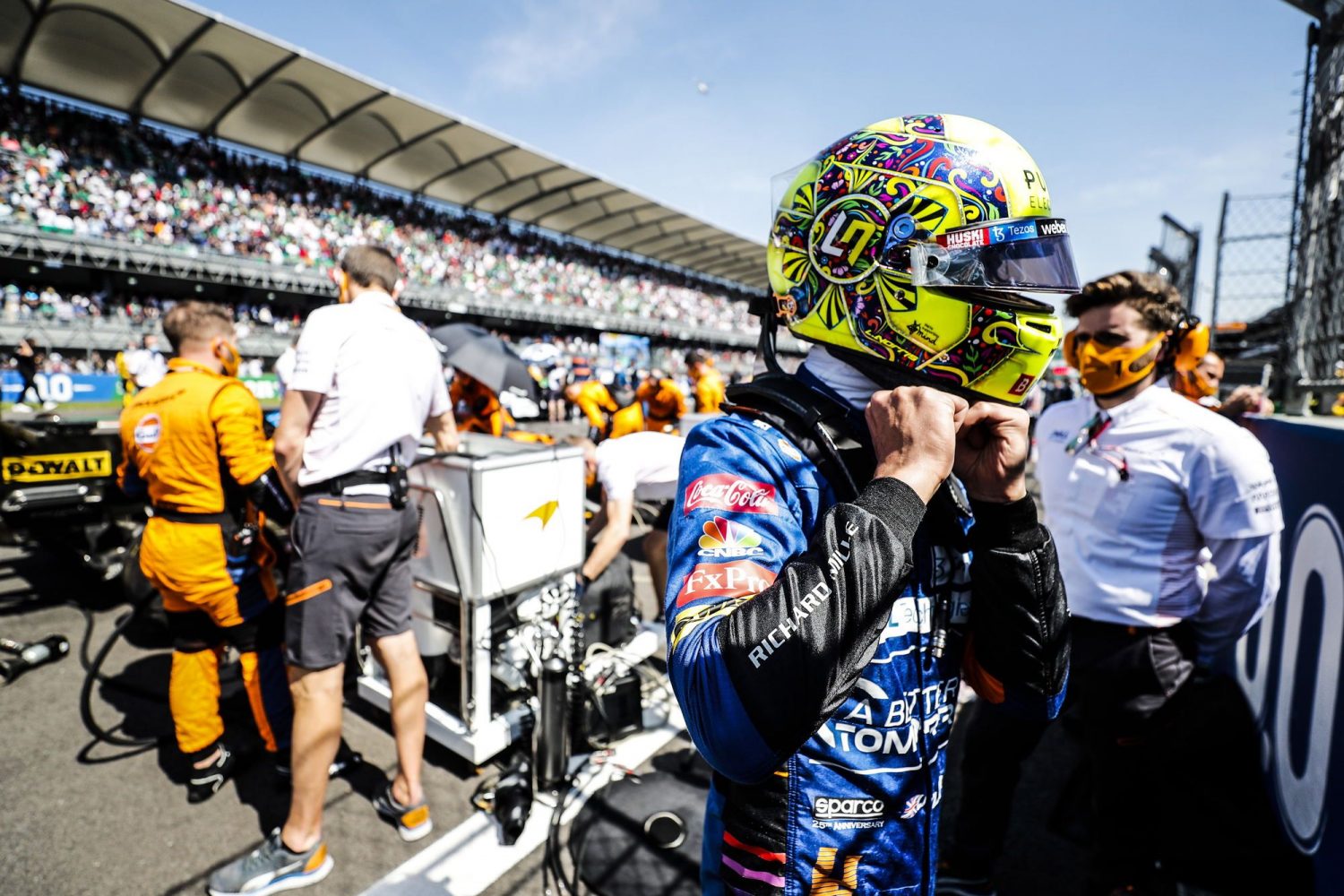 Lando Norris (P10, 1 pt): 8/10
Although no one is going to gush about what a fabulous race Lando Norris had in Mexico City, in fact he did very well this weekend given the lemons he was given to work with. The McLaren never really looked completely comfortable at the Autódromo Hermanos Rodríguez and was outside the top ten in both of Friday's practice sessions; Norris nonetheless made it into the final round of qualifying on Saturday afternoon - despite knowing he had an engine change penalty that would put him at the back of the grid for the start of the race - just so that he could be present in Q3 to give his team mate Daniel Ricciardo a tow in the pole shoot-out. He made modest gains at the start of the race after the turn 1 fracas between Ricciardo and Valtteri Bottas, and a super-extended first stint (he was the last driver to pit, on lap 44) then saw him work his way up to seventh place. He was still just in the points when he returned to the fray after his service, and inadvertently played a significant role in the championship battle by holding up Lewis Hamilton at a crucial stage before the blue flags came out, after which it was just a case of bringing the MCL35M home in a creditable tenth place: "One point is more than nothing," he mused philosophically afterwards. 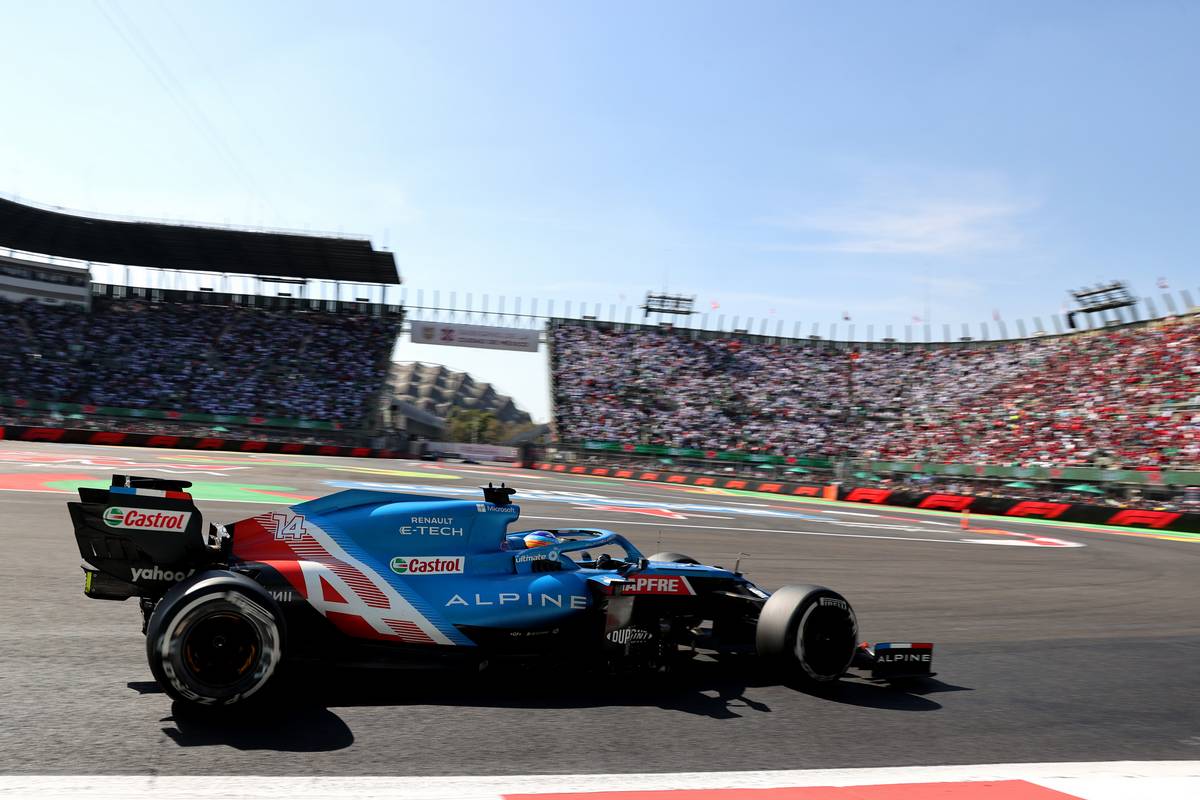 Fernando Alonso (P9, 2 pts): 7/10
The Alpine A521 seemed to be gasping for breath somewhat in the rarefied atmosphere of Mexico City, and certainly wasn't at its best in practice. Even so, it was a genuine surprise when Fernando Alonso failed to make it through to the second round of qualifying. In fact it turned out not to be too much of a setback for the two-time world champion, as grid penalties elsewhere promoted him to a more respectable 12th place on the grid for the start of Sunday's race. He failed to make any progress as a result of the events at turn 1, but soon dispatched Nikita Mazepin when the race resumed after the safety car and had no trouble taking care of George Russell a few laps later. That left him running behind Kimi Raikkonen for virtually the entire rest of the race, by which time he found himself in the points in ninth place at the line. "I am happy with a well-executed race for us today. Ninth and in the points after a difficult day yesterday is ultimately a good result," he commented. "I was not proud of my job yesterday, but I am prouder today. It was quite a messy start and I had to dodge a few cars in the first few corners. It was very close, but we did quite well to avoid any damage."