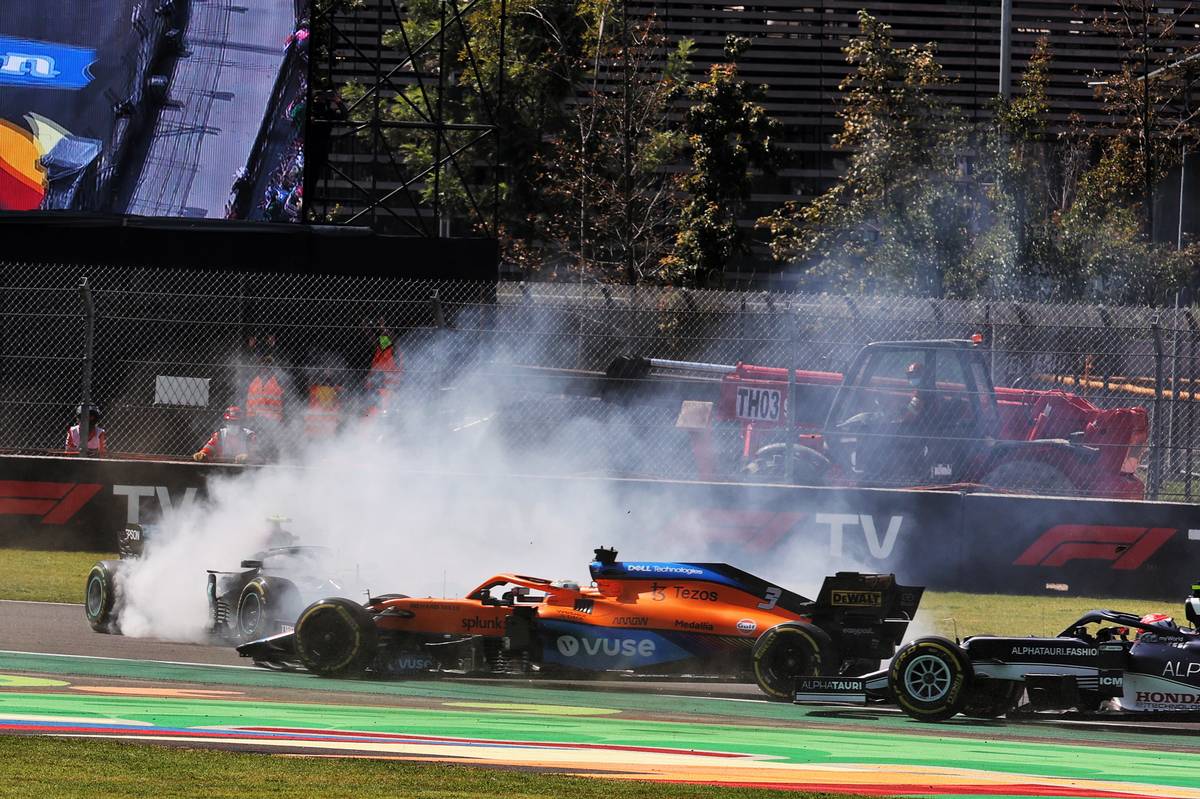 Daniel Ricciardo (P12): 6.5/10
Daniel Ricciardo made a big impact on Sunday's race, and not in a good way, when he rear-ended the back of Valtteri Bottas' Mercedes in the first corner and transformed the outlook for the race - and possibly the entire championship. "The first lap incident was about as painful as they get," he said afterwards. "I was in a tricky position because I know that if I didn't go for it, someone else would have, and I'd probably have been swamped by other cars. At the end of the day, I think it's just a lap one incident." It left him with front wing damage that forced an early pit stop, dropping him to the back of the field from where it was difficult to make any significant progress all afternoon, but he did do well to defend his position from sustained pressure exerted by Bottas who was running behind him. Given the circumstances he did as well as could be expected in getting as near to the top ten as he did, but this was a costly race for McLaren which has now dropped out of third place in the constructors championship in part due to Ricciardo's failure to score points for the second time in three races. 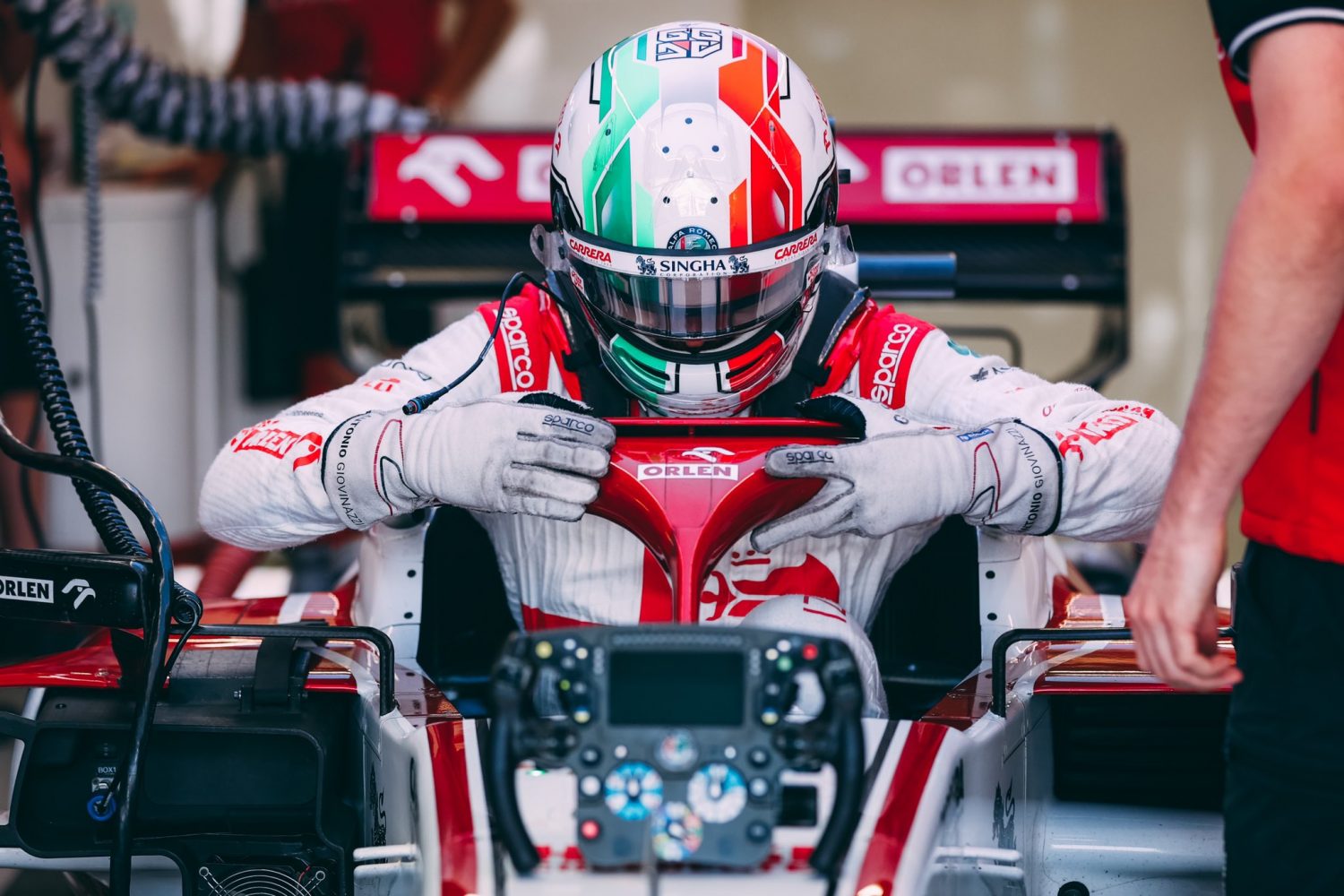 Antonio Giovinazzi (P11): 7/10
Although he just missed out on points, it was a good performance on Sunday from Antonio Giovinazzi who is still in the dark about his F1 prospects for 2022. The Alfa Romeo hadn't looked promising in practice and qualifying and never threatened to breach the top ten at any point, but when the race got underway the Italian made excellent use of the turn 1 mayhem to vault up to six place by the time the race was neutralised by a safety car. Carlos Sainz quickly picked him off at the restart but he held position for the next 11 laps until he made his pit stop which dropped him out of the top ten and left him running in 13th place. It put him right into the ongoing battle between Valtteri Bottas and Daniel Ricciardo which is where he remained stuck for much of the rest of the afternoon, ultimately crossing the line ahead of both in 11th place. "I'm really disappointed," he admitted afterwards. "I think we could have been in the points with both cars ... I was looking strong for seventh. We pitted early but ended up in the battle between Bottas and Ricciardo and this cost us a lot of time."