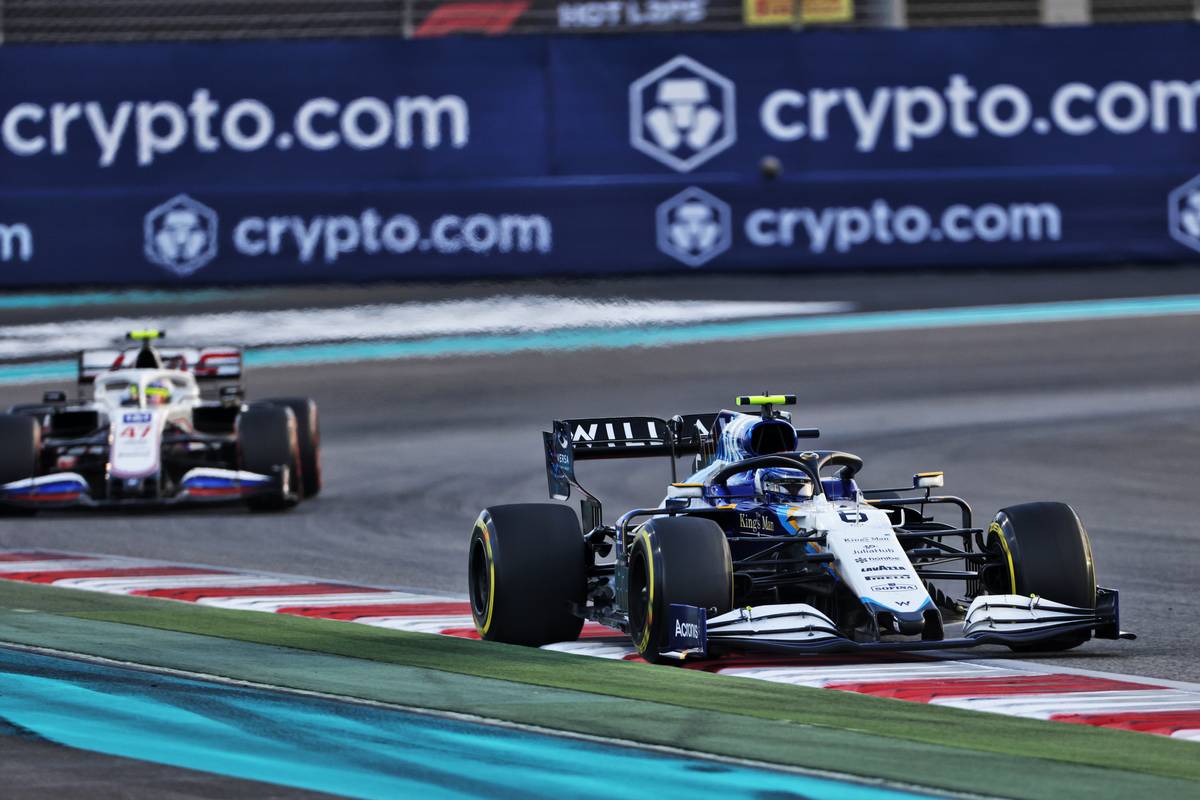 Nicholas Latifi (Retired, Lap 51): 6/10
Nicholas Latifi has spent most of his time at Williams in the shadow of George Russell, but that ended this weekend. He succeeded in qualifying in front of his team mate and then spent the first 26 laps of the race running comfortably ahead of the Briton who subsequently retired with a power unit failure leaving Latifi as the team's standard bearer for the remainder of the season finale. Unfortunately he was seriously lacking in pace and wasn't even able to outrun the Haas of Mick Schumacher in race trim; it was after one of their spats that Latifi ran wide at turn 9 and the dirty tyres left him running into the wall to bring out the safety car on lap 51 that would ultimately change the course of the world championship battle. With Russell moving to Mercedes next season, Latifi now faces a brand new challenge in 2022 in the person of former Red Bull driver Alex Albon returning to race duty with the Grove squad, which should be a fascinating match-up and one to watch. 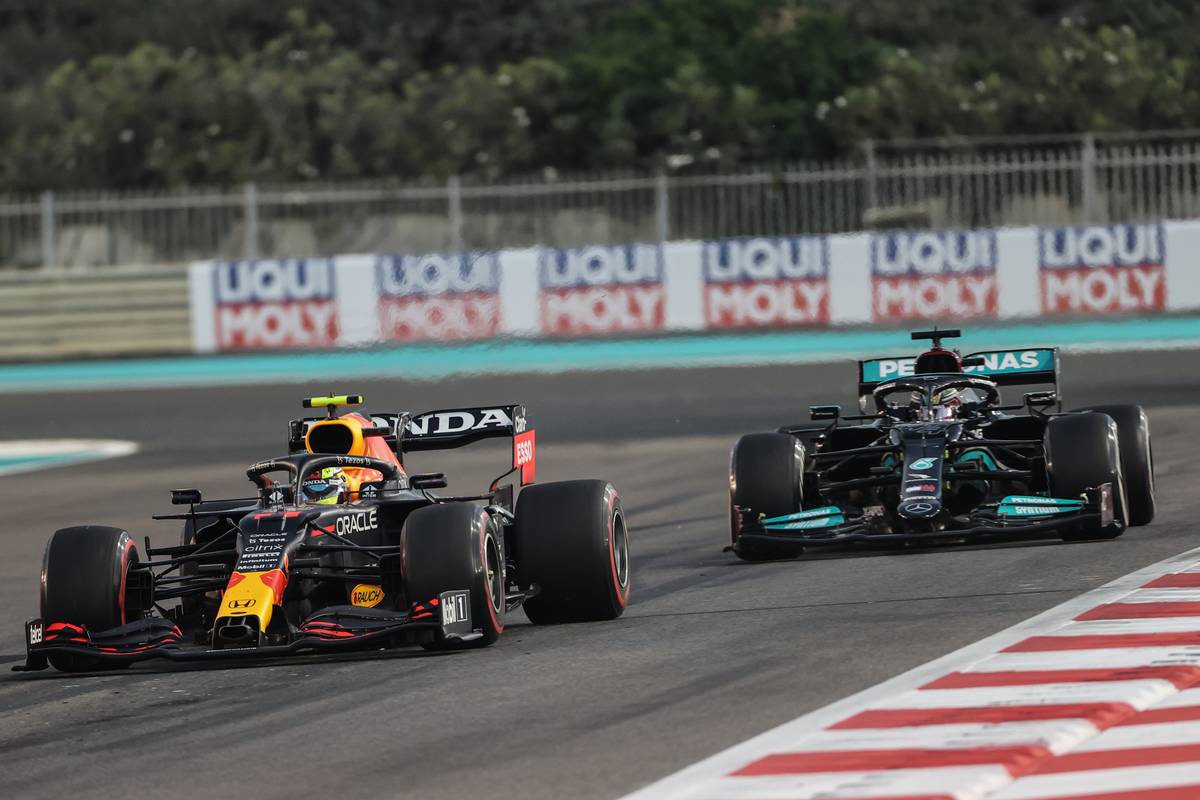 Sergio Perez (Retired, P15): 9/10
Sergio Perez had some difficult moments adjusting to his new role at Red Bull when he joined the team at the start of the year, but Abu Dhabi showed the Mexican at his very best and the ideal team mate to support Max Verstappen's championship campaign. He was in the top five throughout practice and qualifying, and if he was still half a second off the pace of Verstappen and Lewis Hamilton then that just proved that the top two were in a complete class of their own rather than reflecting poorly on Checo. He would have been irked to be pipped to third place on the grid by Lando Norris but that quickly proved academic when the McLaren ran wide at the first corner. After that, Red Bull kept Perez out longer on his first stint to back Hamilton up into Verstappen's crosshairs, and he then produced some brilliant driving to thwart the Mercedes' repeated attempt to pass him despite being on very old soft tyres by this point. "Checo is a legend!" Verstappen rightfully declared over the team radio. Sadly all Perez' efforts weren't enough to help Red Bull take the constructors title from Mercedes, and he was denied a thoroughly deserved podium when the team retired his ailing car rather than risk a failure that would have extended the late safety car and denied Verstappen victory.