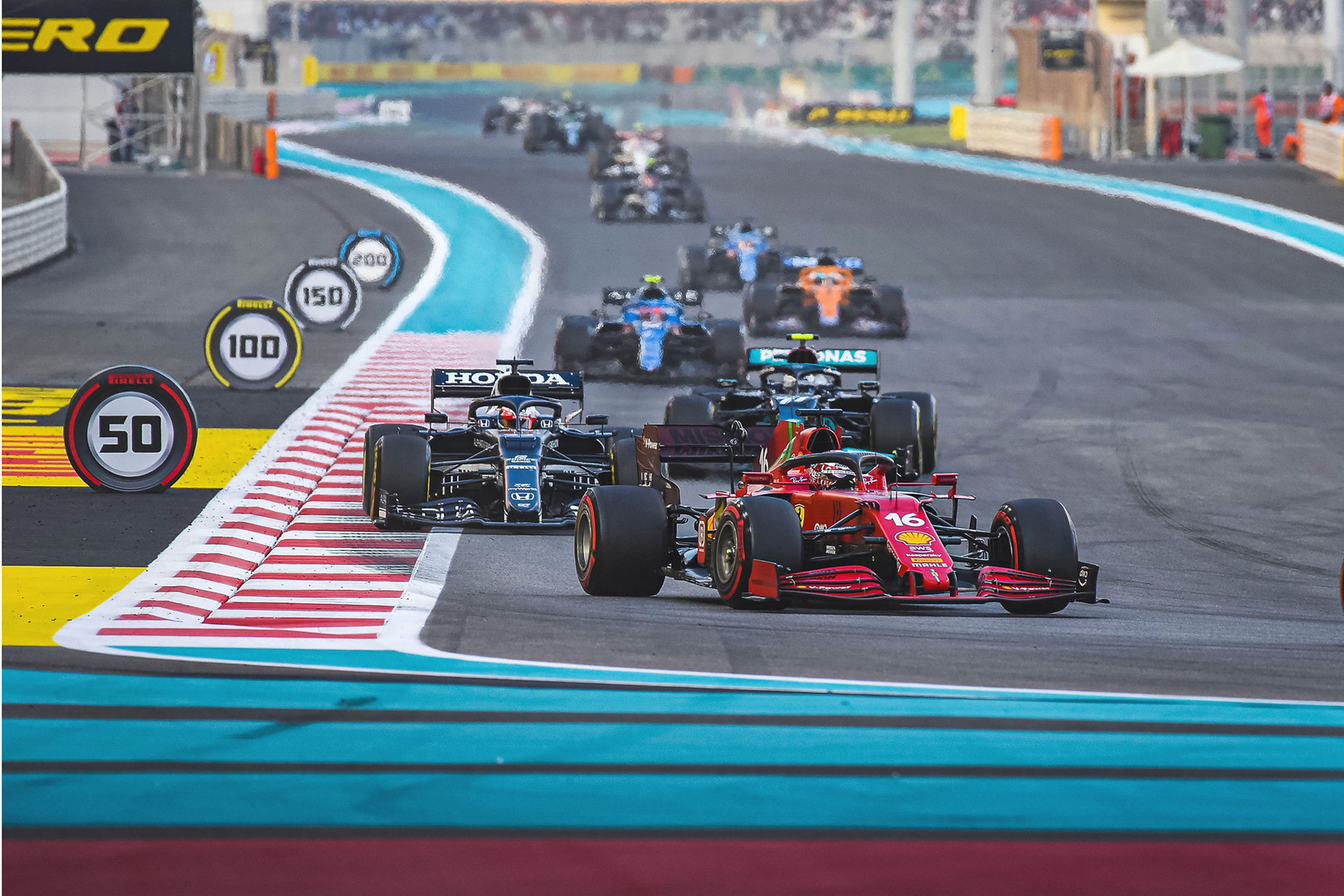 Charles Leclerc (P10, 1 pt): 6/10
At the start of the season we were all confident that Charles Leclerc would easily come out on top over his new team mate Carlos Sainz. That hasn't happened, and Abu Dhabi was a particular disappointment for the Monegasque driver with tenth causing him to lose two places in the drivers championship dropping him behind not only Sainz but also McLaren's Lando Norris in the final standings. The two Ferrari drivers had once again been evenly matched in practice, but Sainz got the upper hand in qualifying and Leclerc struggled to make an impression on the race from seventh on the grid despite initially gaining a place with a pass on a faltering Valtteri Bottas. An early pit stop on lap 15 left him grappling with slower cars that cost him time, and switching to medium tyres under the Virtual Safety Car for Antonio Giovinazzi's retirement didn't pay off leaving him stuck behind Daniel Ricciardo. He gained a couple of places from the final safety car confusion to pick up a point, but it was rather cold comfort in a season that had never quite lived up to its early promise for Leclerc personally despite a general Ferrari revival. 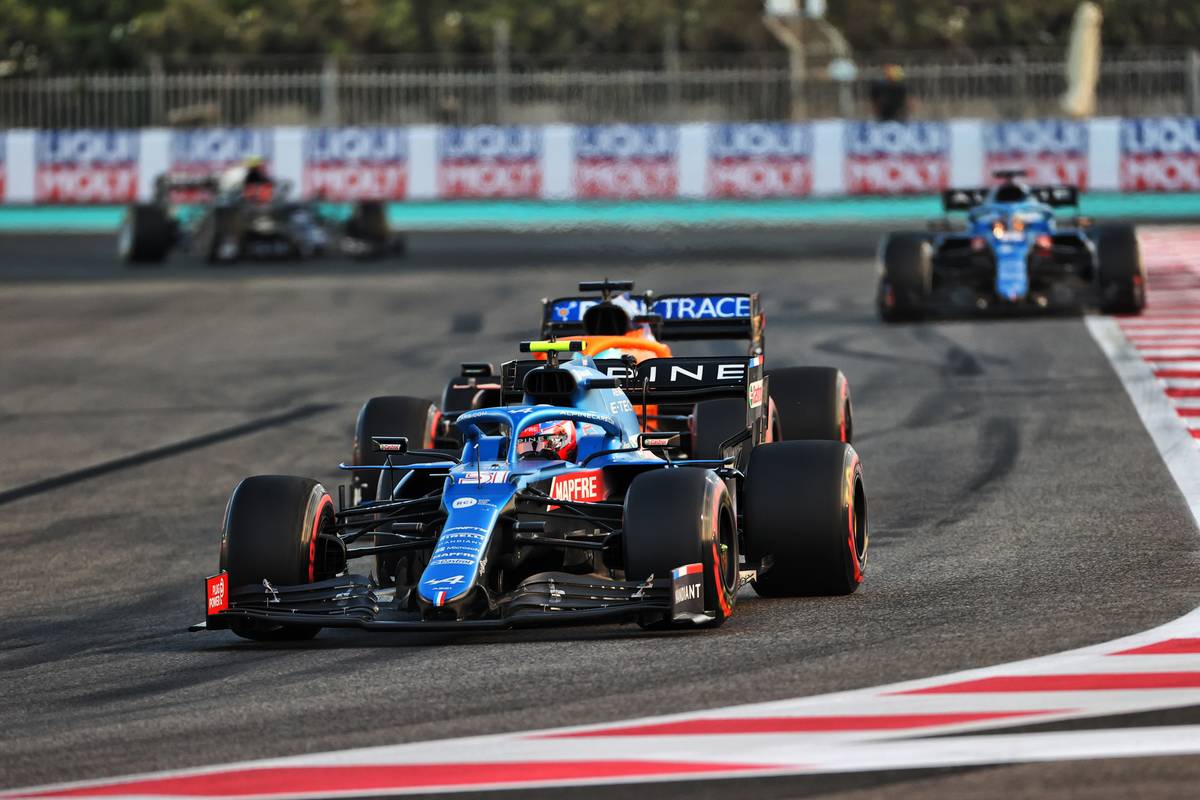 Esteban Ocon (P9, 2 pts): 8/10
Esteban Ocon and Fernando Alonso delivered a good finish to the season in Abu Dhabi, with Alpine definitely finding some extra pace in the concluding races of 2021 to set them up for better things ahead. Ocon finished Friday with an eye-catching second place in FP2, although it was still a bit nip-and-tuck getting into the final round of qualifying on Saturday evening. That left him somewhat stuck in the midfield when it came to the opening laps of the race, and an early pit stop set him back to 18th on lap 15, but he went the rest of the race without any further visits to pit lane which meant that by lap 35 he was back in the points before an unhelpfully timed Virtual Safety Car. Although he wasn't able to take advantage of the final safety car, a late retirement for Sergio Perez gifted him an extra position, which saw Ocon finish in ninth behind his team mate. "It was a good race for us. We did well on the strategy we had going from softs to hards on a one-stop. We didn't benefit from the VSC and we lost two places there," he noted. "Sometimes it goes your way, sometimes it doesn't, that's the way it is."