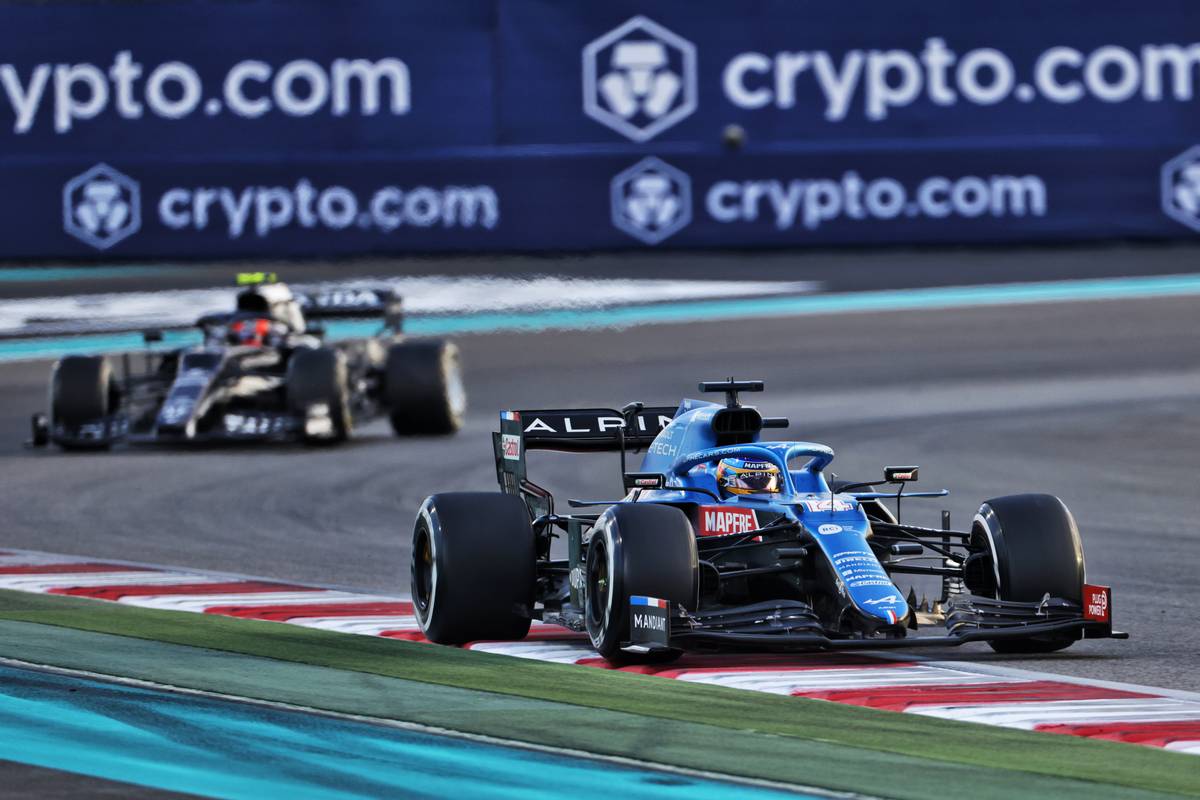 Fernando Alonso (P8, 4 pts): 7.5/10
Like his Alpine team mate Fernando Alonso has enjoyed a strong finish to the season, and he and Esteban Ocon secured a double points success for the third time in the last four races helping to cement fifth in the constructors championship for the team. Of the pair, Ocon looked marginally the stronger driver this week with a particularly impressive showing in FP2. Alonso just missed out on the final round of qualifying after getting caught up in on-track congestion that left him fuming, but starting from 11th meant he had a free choice of tyres and wisely elected for a long 38-lap stint on the hard compound. It wasn't until he took advantage of the Virtual Safety Car following Antonio Giovinazzi's retirement that he finally came in. Although quickly picked off by Pierre Gasly, Alonso was then able to hold position ahead of Ocon all the way to the chequered flag. "We weren't quite as competitive this weekend, but we executed another strong race so it's a credit to the team," he commented. "I enjoyed the fights we had with the AlphaTauris, and to score double points for the team is a good result." 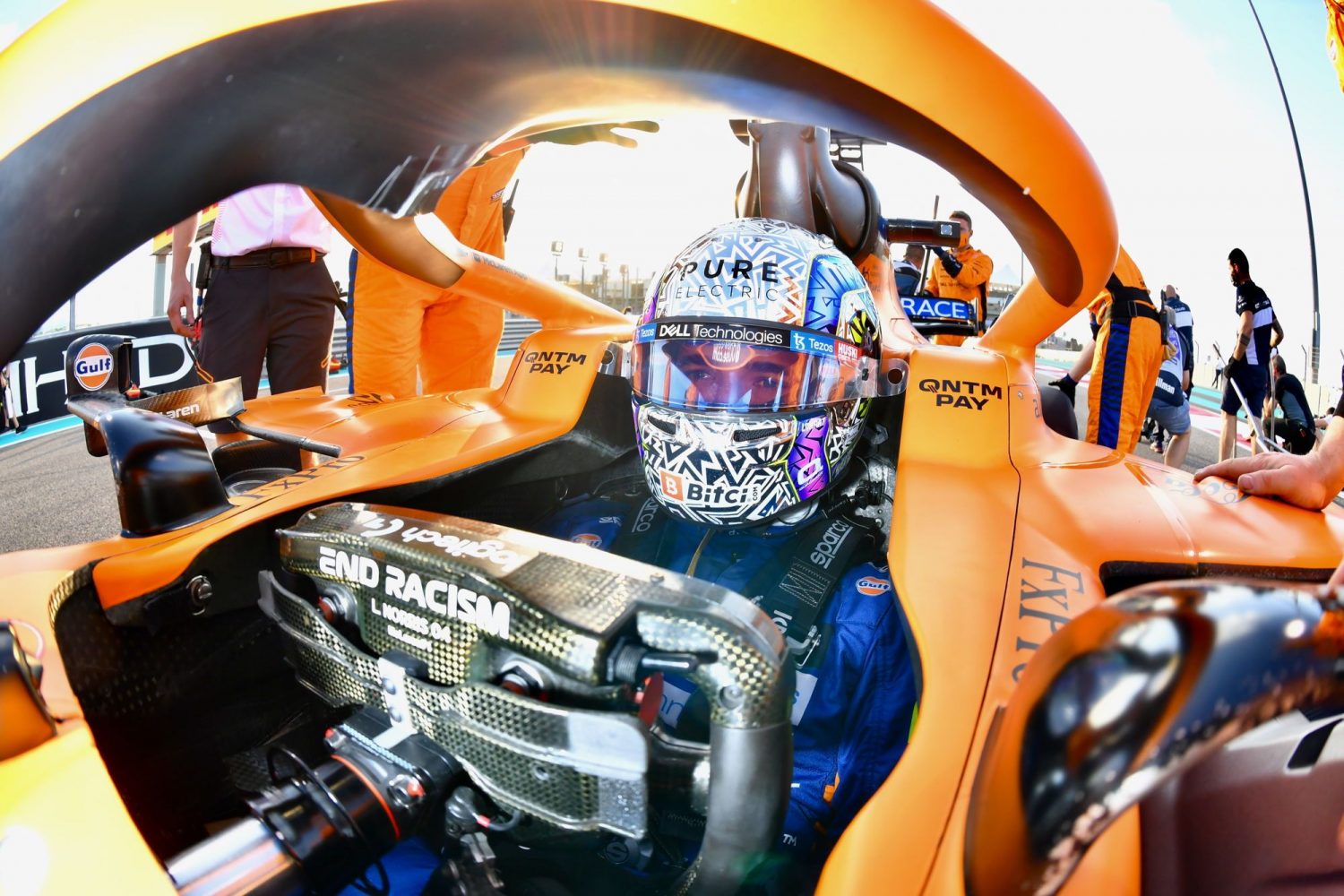 Lando Norris (P7, 6 pts): 8/10
McLaren have fallen into a bit of a habit of underperforming on Friday but then springing to life again on Saturday. Outside the top ten in the first two practice sessions, Lando Norris leapt into fifth place in FP3, but even then no one was expecting him to muscle his way onto the second row of the grid in qualifying ahead of Sergio Perez, Carlos Sainz and Valtteri Bottas. It gave him the best seat in the house from which to watch the title battle between Max Verstappen and Lewis Hamilton on Sunday evening; maybe the occasion left him a little overwhelmed, because he promptly ran wide at the first corner and dropped two places. Having started on the soft tyres he needed to pit on lap 17 for a new set of the hard compound, and after that everything was going according to plan running in fifth place before a slow puncture forced him into an unscheduled additional stop on lap 48 that cost him four spots. After that he quickly found his way back around Fernando Alonso, while a late retirement for Perez gifted him another spot. Seventh place proved just enough to allow him to keep sixth place in the drivers championship by one point over Ferrari's Charles Leclerc.