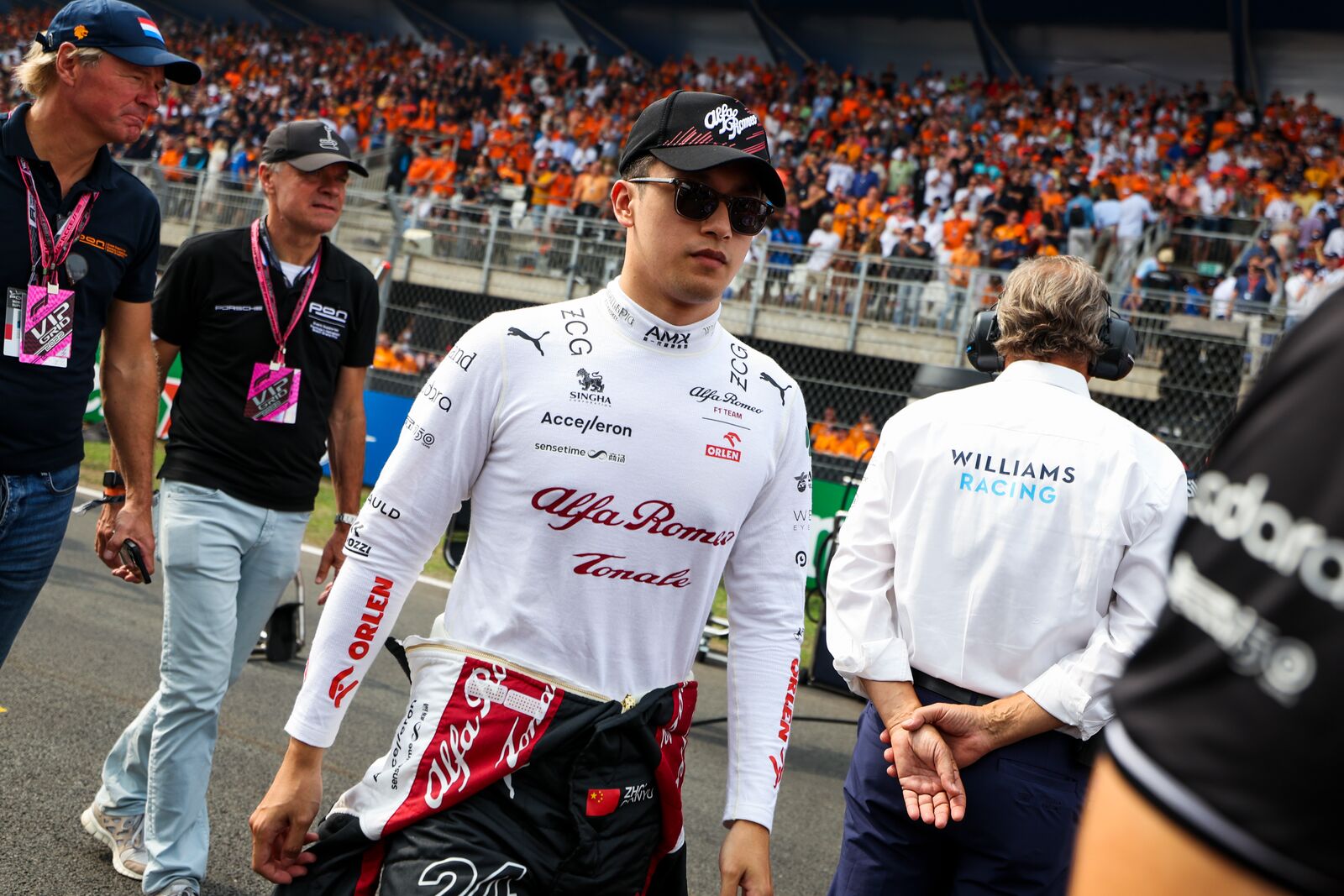 Zhou Guanyu (P16): 6/10
Given how poorly his team mate Valtteri Bottas did this weekend, Zhou Guanyu put in another characteristically solid performance at Zandvoort in an Alfa Romeo that seems to be waning in performance by the week. After improving slowly on Friday, he lacked track time in final practice but still managed to get through to the second round of qualifying - which is more than Bottas could manage. He held on to 14th during the first stint of the race and peaked in P12, but a penalty for speeding on pit lane blotted his copybook and dropped him back down the order. After an extra stop under the safety car he emerged in 16th, with no further opportunities to improve on that outcome before the chequered flag. 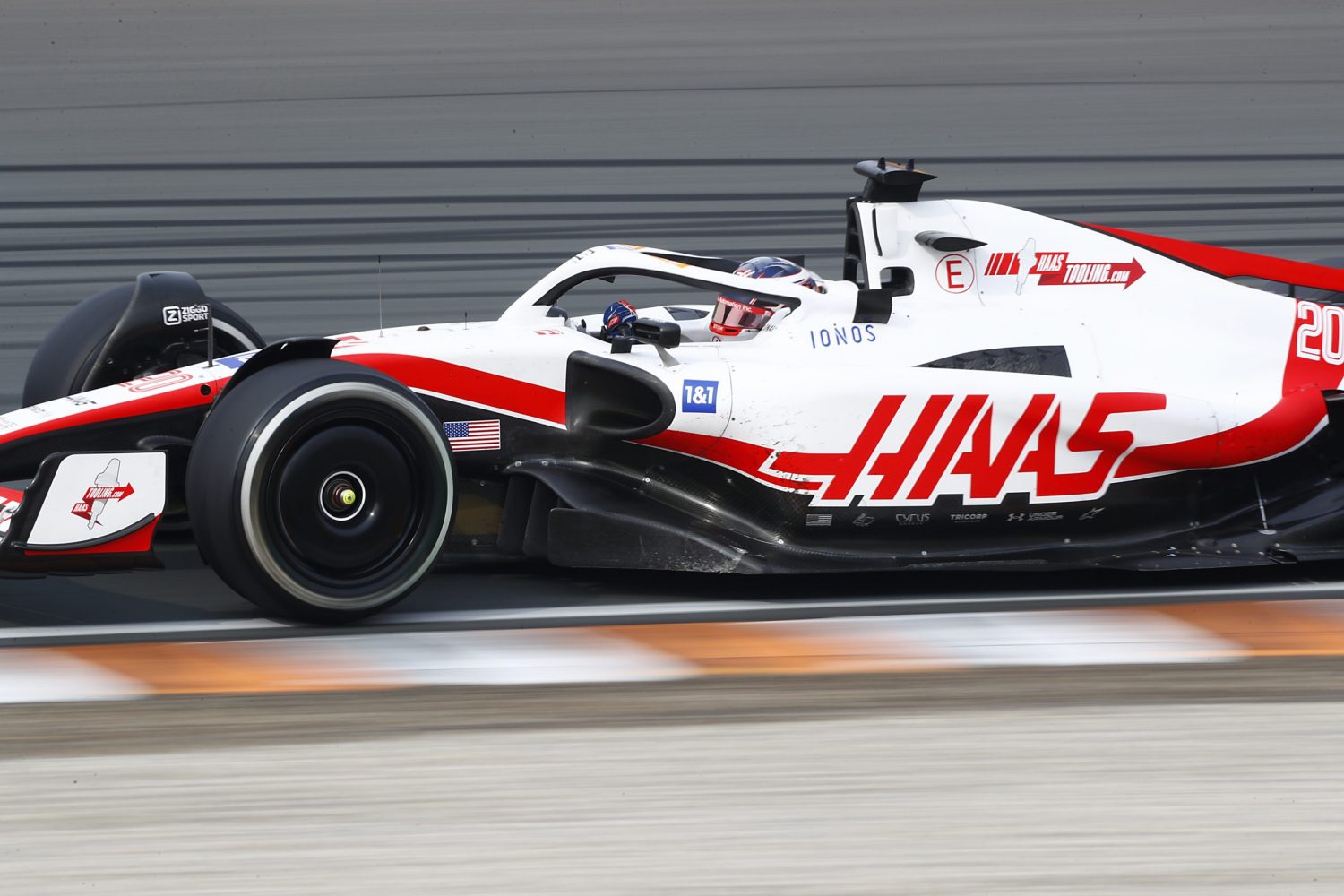 Kevin Magnussen (P15): 4.5/10
Kevin Magnussen ended Friday in P19, and while he picked up on Saturday morning it was always looked like it was going to be a tough fight to make the cut at the end of the first round of qualifying. Too tough: he was duly eliminated and lined up in 17th place on the grid where it was inevitably going to be tough to do anything about the DRS train forming in the midfield. In the end it was a moot point as he pushed too hard and ended up spinning into the gravel on the first lap. While he managed to extract the Haas and continue, he was left at the back of the grid. Catching and passing Nicholas Latifi was easy enough, and it was a notable success to get ahead of a McLaren, He'd made his final pit stop before the late Virtual Safety Car and full safety car periods which at least helped him take a further spot from Zhou Guanyu before the finish.