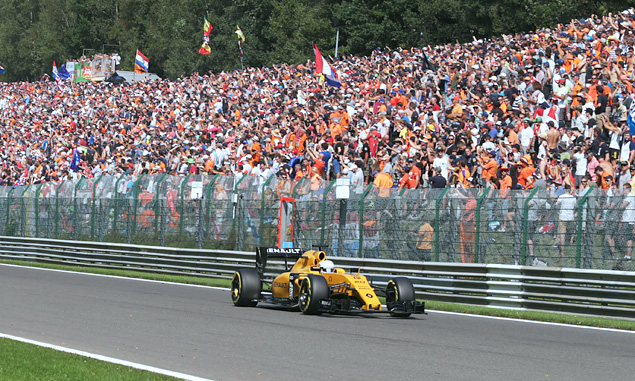 Provided a heart-stopping moment with his crash early in the race. Was running eighth due to the early carnage and following team-mate Palmer when he lost control as he crested Radillon. Attempted to catch the car but simply pitched it into a spin and hit the barrier on the outside of the track and very high speed, destroying his Renault. Was fortunate to be able to limp away from such a big accident, especially when his headrest flew off on impact.