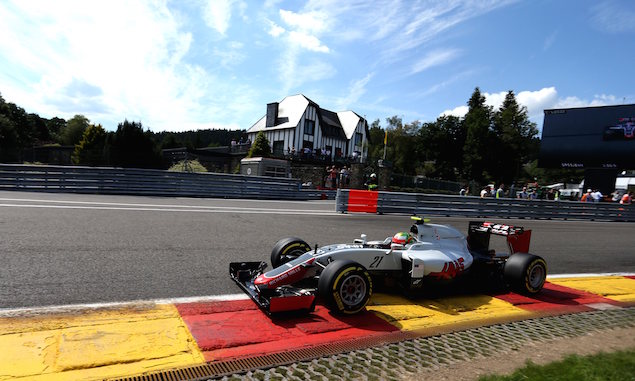 Once again, Gutierrez has a relatively strong race which yields no points, as Haas faded following a good start. Had climbed as high as eighth when Kevin Magnussen speared off the road in front of him but was hurt by the strategy as Haas opted to pit him on the second lap after the safety car period, dropping him to 13th by the time the red flag allowed a free pit stop. It's a situation Haas benefitted from strategically in Melbourne but failed to do so on this occasion, meaning Gutierrez’s strong pace in the rest of the race only resulted in P12.