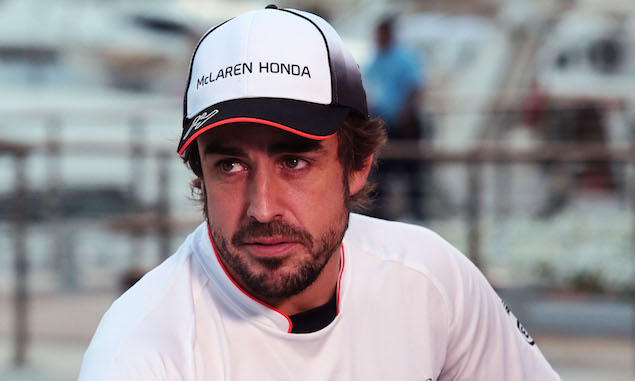 Let's start with one of the strongest drivers on the grid. Alonso has made no secret of his desire to win a third drivers' championship, and he values that over winning it with a specific team. The Mercedes seat would be massively attractive to him, and his relationship with Hamilton is much better than it was at McLaren.

However, Alonso would be very expensive to get out of his current McLaren contract - if at all possible - and his past is still likely to haunt him. Don't forget, Mercedes was the McLaren partner in 2008 when the team was thrown out of the constructors' championship over the 'Spygate' scandal, triggered by Alonso threatening to go to the FIA.