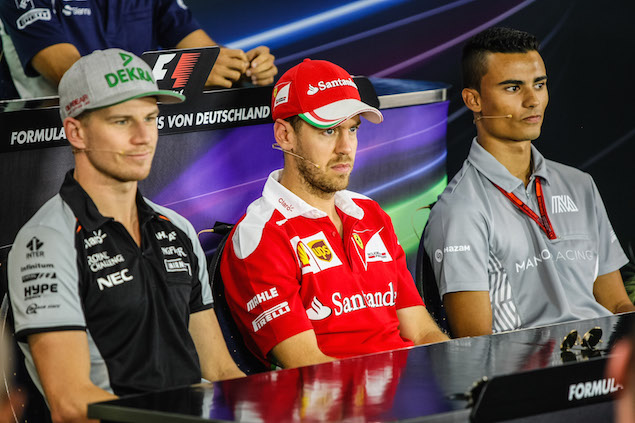 There are a number of German drivers on the grid that Mercedes can look at if it wanted one in its car, but Hulkenberg is probably least likely of the group to get the seat.

His move to Renault on a multi-year contract would make him expensive to hire, and he is unproven in race-winning F1 machinery having only driven for Williams, Sauber and Force India in his career so far. While his consistency is a strength, he has yet to score a podium, either.

Hulkenberg would of course want to make the move given the opportunity, but Renault has invested in the German as the driver it wants to build around in the coming years and is unlikely to entertain any approach, especially after it struggled to convince the likes of Sergio Perez to join earlier in the year.