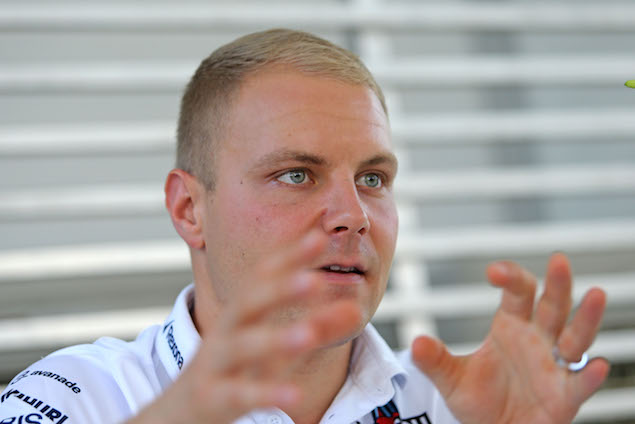 Getting a driver out of a contract at McLaren or Ferrari would be very tough, but Williams would potentially be more open to a large chunk of cash in exchange for the highly-rated Finn. Bottas was on Ferrari's radar and Toto Wolff still holds an interest in his career, too. His demeanour should make him a good fit to work alongside Hamilton as well, and he's definitely quick.

Even so, Williams would be reluctant to leave itself looking for a new driver because it needs experience alongside Lance Stroll in 2017, and Bottas did not produce the most convincing season this year which could leave some doubts in the minds of the Mercedes hierarchy.