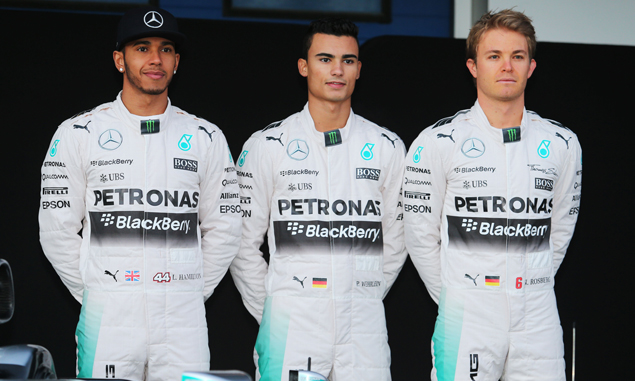 Perhaps missing out on the Force India drive could prove to be a blessing in disguise for Wehrlein. Ahead of the summer break, the Mercedes youngster looked on course for a future seat in a Silver Arrow, with an impressive start to his Manor career under his belt and a point in Austria to boot.

However, Esteban Ocon's arrival at Manor appeared to impact on Wehrlein slightly, and the German was overlooked for the Force India seat in favour of the Frenchman, with Ocon's potential and off-track approach seen as key reasons.

That leaves Wehrlein readily available and with a point to prove, plus he has extensive knowledge of the team and even the 2017 tyres having done most of the Mercedes running for Pirelli this year. It's a gamble with such little F1 experience and would be a big show of faith, but promoting Wehrlein would also act as an endorsement for the Mercedes young driver program in the face of Red Bull's success in such an area.