Williams celebrates this year its 40th anniversary in F1, which is why the 2017 car is named the FW40 and not 39. It is the 47th model to come out of the Didcot, then Grove team factories. The British outfit has won nine constructor’s titles and seven driver’s titles, 114 victories, 128 pole positions and 311 podium finishes to date. We've selected seven of Sir Frank's most emblematic cars and added a few others for good measure. 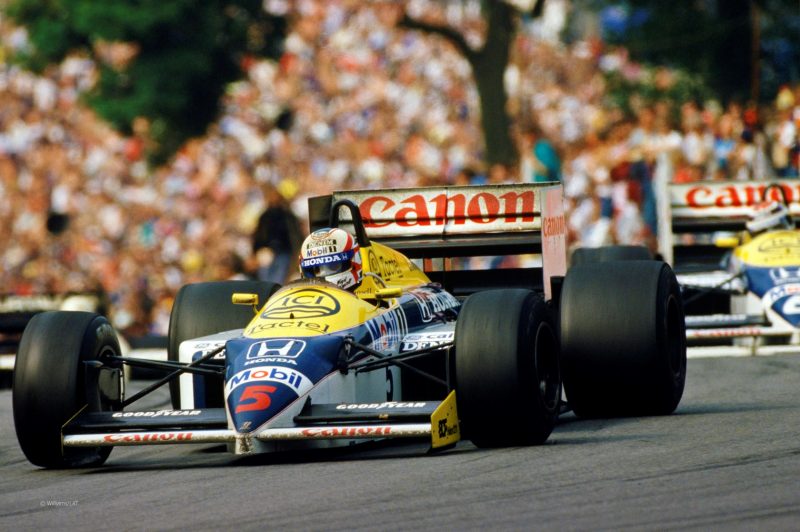 This car represents the golden era of the Williams-Honda partnership. The masterpiece penned by the Patrick Head-Sergio Rinland-Frank Dernie trio collected 18 race wins, 16 poles and six one-two finishes. In 1986 the FW 11 won the constructor’s title, bringing an end to the three-year reign of the McLaren-TAG Porsche . Unfortunately, the Mansell-Piquet inner-team rivalry handed the title to the opportunistic Alain Prost.